ARC Music is a leading record label and publisher in the field of world and folk music.

Established in 1976, it is a goal of ARC Music to preserve the ethnic music of world cultures, and to spread traditional and original music with a positive message.

Our label now offers the largest selection of traditional and contemporary ethnic music from all corners of the world. Our unrivalled repertoire comprises hundreds upon hundreds of albums from over 120 countries and cultures the world-over.

We’ve been doing this longer than any other label on the planet. We are the original world music label. 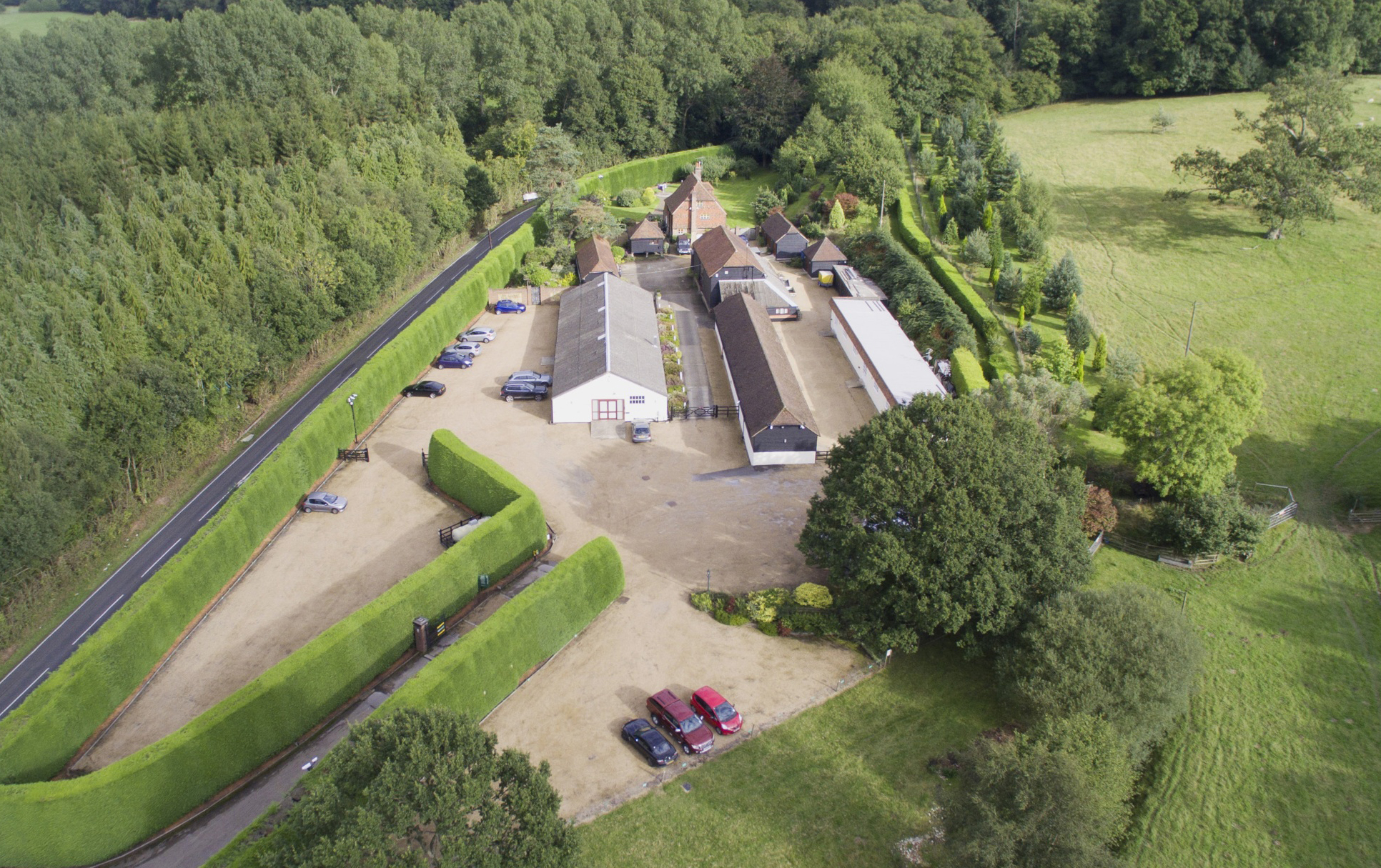 Our home at Moor Hall www.moor-hall.com

As ARC Music celebrates 40 years of dedication to world music it is a time worthy of looking back on the history of the label: how it came to be and what it stands for.

Like many great stories this one started with an idea, with the enthusiasm and the work (and lots of it) of one man – Horst Tubbesing.

Between 1971 and 1975 Horst was a concert promoter working with two prestigious nightclubs in Hamburg, Germany. Over the course of those 4 years Horst had the opportunity to see well over 1000 live performances by hundreds of artists, many of which in the genre of folk & world music. Horst found that – despite their considerable talents – most of these artists struggled to find record contracts as they were deemed not ‘commercial’ enough.

The Bolivian group Los Rupay was one such band. “Los Rupay were like a child you find in the street. They came in and they played at my club, and I thought somebody had to look after them” says Horst. With this, Horst booked some studio time and the group recorded an album.

In 1976, with the recording he made of Los Rupay, Horst founded the label under the name Eulenspiegel, named after Till Eulenspiegel, a trickster and practical joker of German folklore. “Eulenspiegel was my first idol because he was a very genuine guy… let’s say he was a kind of comic rebel, and as a young man I could identify with him.”

Much like the folkloric character his company took its name from, Horst’s approach to his work was one of adventure, and a ‘playful’ manner. It would have been no fun otherwise: “I was a little bit adventurous, because I didn’t know what I was running into. But if you have a goal which has to do with aesthetics, with arts, the drive you get out of this is so enormous that it doesn’t matter because work becomes a pleasure.”

Armed with a stack of LPs in the back of his Citroen 2CV, Horst travelled around Germany visiting record stores.

“I didn’t make appointments [because] nobody would have accepted me coming, so I had to use the surprise effect and I got 50% of the stores to sell our records. It was enormously difficult. Of the 500 independent record stores in Germany in those days… maybe 10 of them had a folk or world music section established. I had to convince them to establish a new section, a world music section. So we were really the pioneers of that scene in Germany, which a lot of these people have not forgotten.”

Horst’s strategy worked well. Through the late 70s and early 80s the business grew, and additional staff were employed, such as the members of a Hamburg rock ‘n’ roll band for packing orders.

The company name was changed to ARC Music in 1983. By this time Horst’s wife Karin had joined the company and worked on new release production and obtaining contracts with international distributors, starting with The Netherlands, France, Austria and Switzerland. Sweden, USA and Canada soon followed.

The arrival of the compact disc enabled more expansion as ARC Music became a pioneer in putting world music on CD in the mid-80s.

Around this time Horst met Pablo Cárcamo, a multi-instrumentalist and sound engineer from Chile. Pablo’s childhood dream had been “to sleep next to a mixing desk”, and that is precisely what he did from then on as the engineer in ARC Music’s new in-house studio. Pablo’s skill as a musician also came in handy as he was able to sit in as a studio musician on the recordings (Pablo plays all instruments except the violin: “The violin doesn’t agree with me”, he says).

By the time the company relocated to the UK in 1988, ARC Music had established an international reputation as a leader in the field. Throughout the 1990s the company grew exponentially, with the number of international distributors increasing to more than 80.

Always looking for a new game to play, Horst stepped-up his pursuit of new music to add to the catalogue. The 90s saw the first of many successful Japanese taiko albums, music of the Finnish kantele, Balinese gamelan, and a number of albums from the world’s leading belly dance artists. Since then ARC Music has added hundreds of releases documenting the music of the world, much of which may otherwise not have had the chance to be heard outside of its locality. Today this is the true purpose of ARC Music’s work, ‘to preserve the ethnic music of different world cultures, and to spread traditional and original music with a positive message.’

This level of commitment has seen ARC Music awarded two prestigious awards for their dedication to folk music and the arts: the “Medal of Science & Art” by the Albert Schweitzer Society ÖASG and the ”Special Award 1998” of the Order of the St. Andrew Association.

After 40 years ARC Music still flourishes. In the last decade the company has enjoyed a lot of success in Hollywood, our music being used in some of the biggest motion pictures of the last 10 years or so, including two James Bond films – Skyfall and Casino Royale – Martin Scorsese’s Silence, Zero Dark Thirty, Steven Spielberg’s Munich, Indiana Jones and the Kingdom of the Crystal Skull, The 40 Year Old Virgin, The Prince of Persia: The Sands of Time and many others.

In 2014, ARC Music launched Pixie Pace Records, a sub-label working with contemporary folk artists and singer-songwriters. Whereas ARC Music continues as a leader in traditional and contemporary world music, Pixie Pace nurtures artists who have a mainstream appeal yet one foot firmly rooted in tradition.

Late 2017 saw the launch of the bendigedig label, a new and unique cooperation between ARC Music and Theatr Mwldan (Wales) in which the artist really takes the lead. Fully supported by ARC Music and Mwldan, bendigedig artists enjoy the benefits of record label, publishing, management and touring, in an equal partnership, and being key in the decision-making process.

ARC Music continues to find and release exciting music from all corners of the globe. The hunt for new (and old!) music continues… 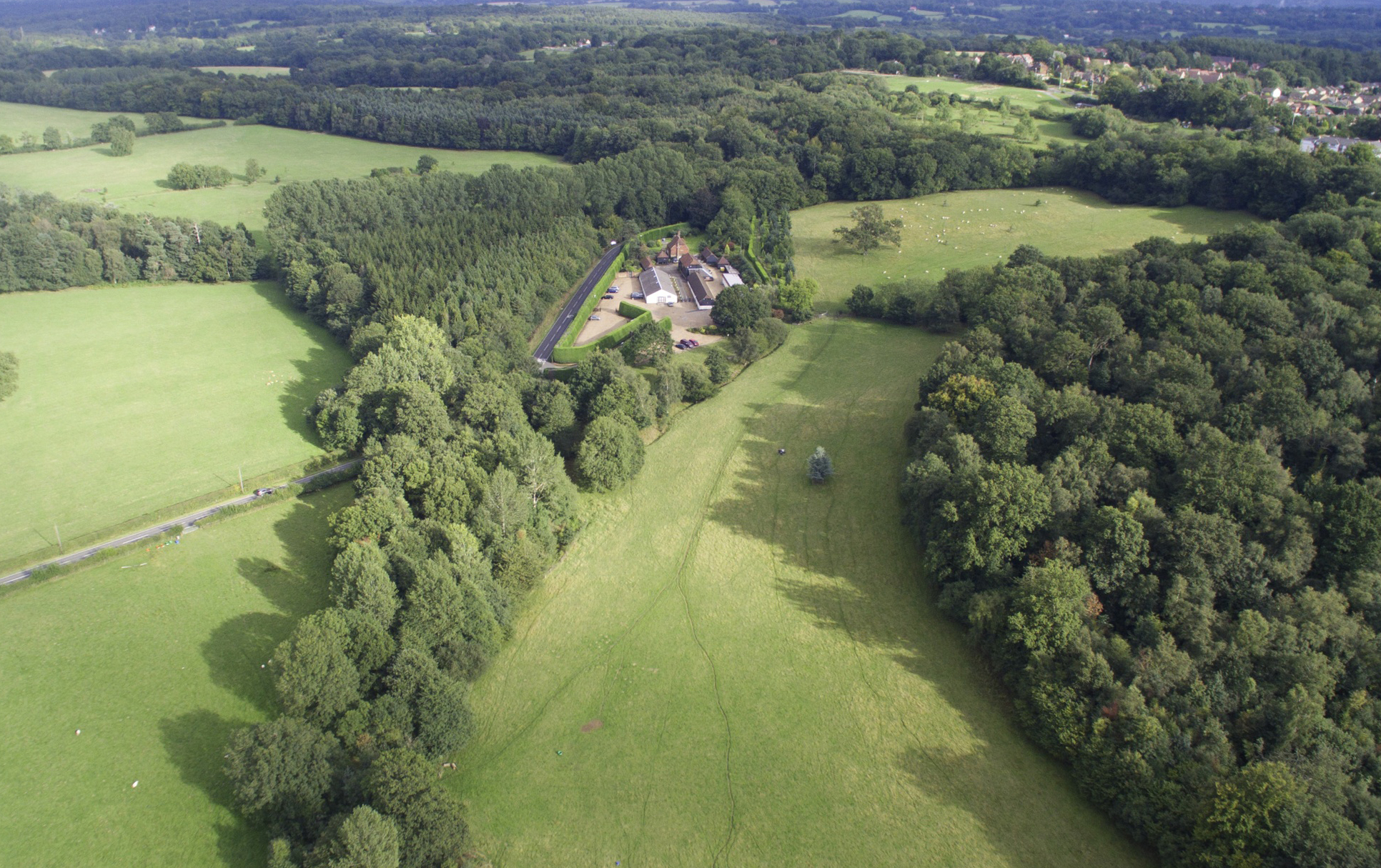 “ARC Music… seem to have access to a bottomless wealth of folk and roots music from every corner of the world…” – Songlines Magazine, UK

“…representing the best of the music coming out of a cohesive musical community today. That is a specialty of ARC Music, something no other label does as well as this one does.” – World Music Central, Arthur Shuey

“Those familiar with some of the staggering array of world music produced by ARC Music, the oldest such label… will be aware that they not only introduce the listener to fine traditional music but also to tradition as a template for the production of music that is new and creatively substantial. By eschewing the ephemerally trendy in order to feature such highly talented artists… they ensure that the tradition will never die.” – Diaspora, Australia

“… a label that thinks way outside the box.” – Midwest Record, USA.

“ARC has just got the knack for searching out the true masters of a genre or an instrument, as well as providing extensive, informative liner notes and having some of the cleanest, most beautifully recorded offerings in the business.” – World Music Central, TJ Nelson

“How does ARC always seem to release the best in world music and make it look so easy?” – ME, Maine Public Radio

“The ARC label is doing God’s work in this world by bringing to light music from Eastern Europe right across to the shores of the west Pacific” – Graham Reid, Elsewhere.co.nz 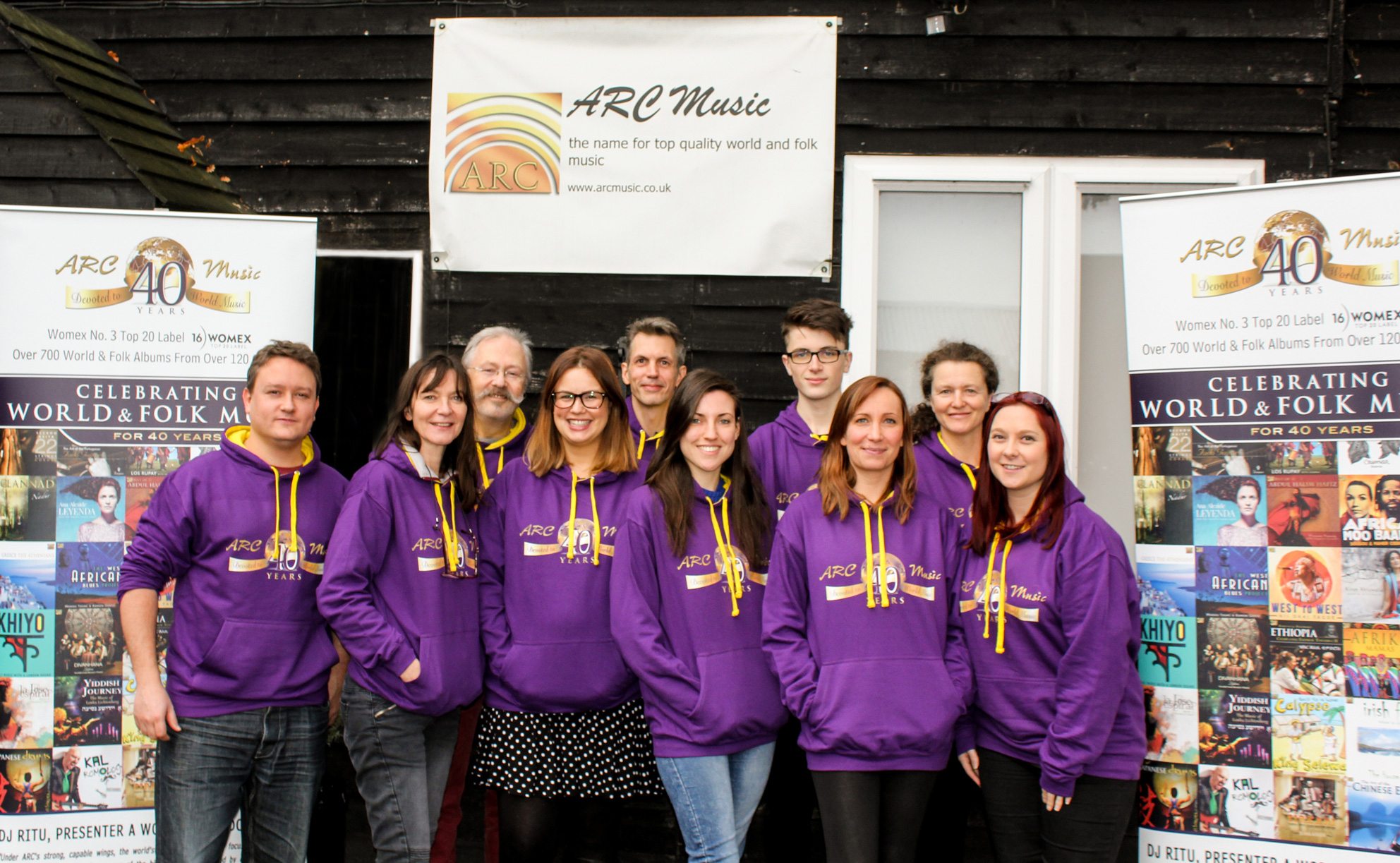