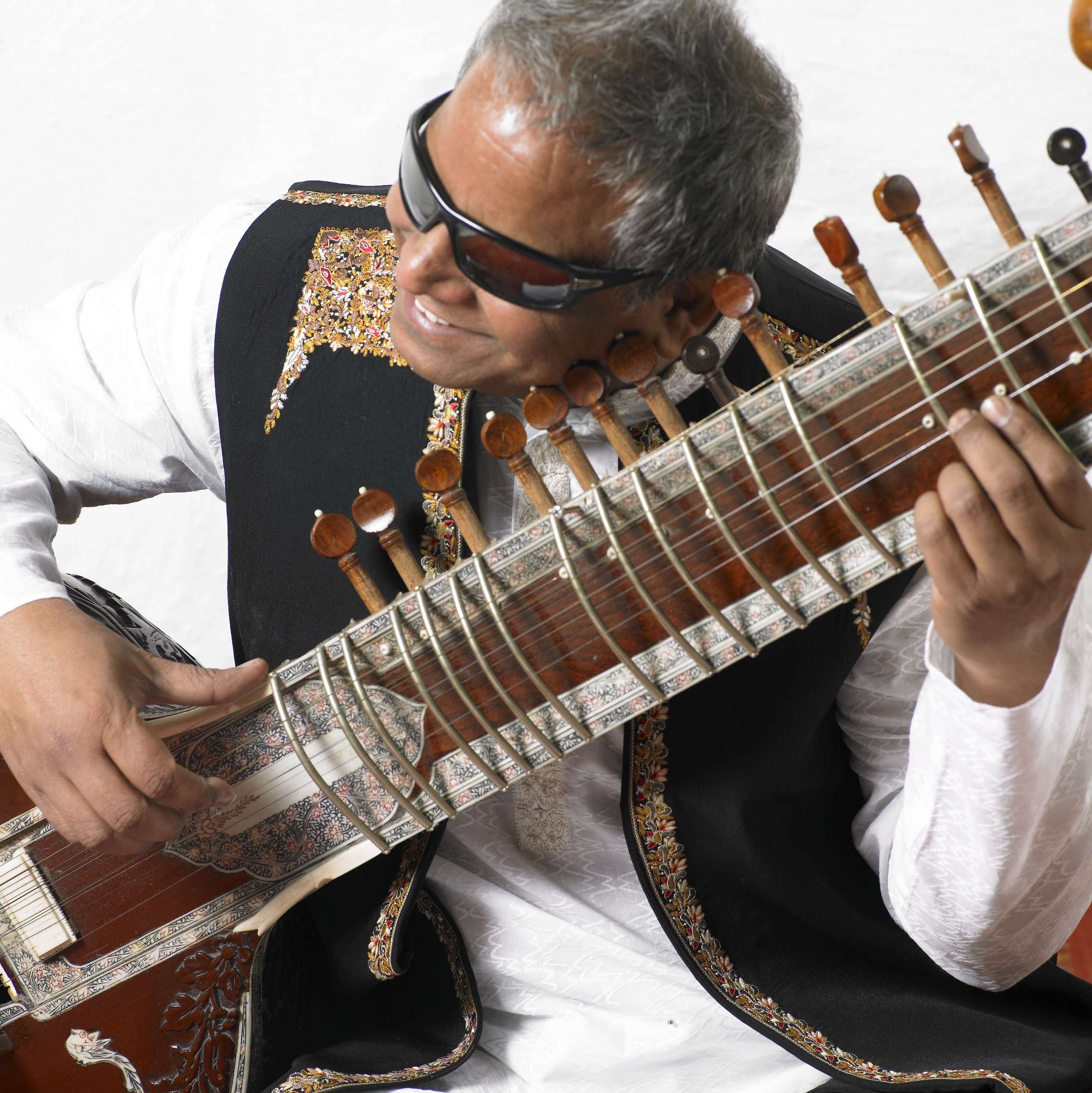 For Baluji Shrivastav to be such an accomplished and respected musician is a minor miracle.

Blinded as a child, Baluji was not afforded the privileges of the guru-shishya (master-disciple) system by which most Indian musicians inherit their knowledge, as his blindness prevented him from carrying out certain duties upon which the system is based. Instead Baluji is largely self-taught, excelling in sitar, surbahar, dilruba, pakhavaj and tabla, but possessing a seemingly innate ability to play almost any instrument. His skill, as well as his versatility, is what makes Baluji shine as a musician; peerless and prodigious.

In Re-Orient, Baluji is accompanied by his wife, jazz singer Linda Shanovitch, and multi-instrumentalist Chris Conway, who (with 90+ solo albums under his belt) quite possibly holds a legitimate claim to the title of the UK’s most prolific songwriter. Re-Orient perform a unique blend of jazz/world music fusion to stunning effect. 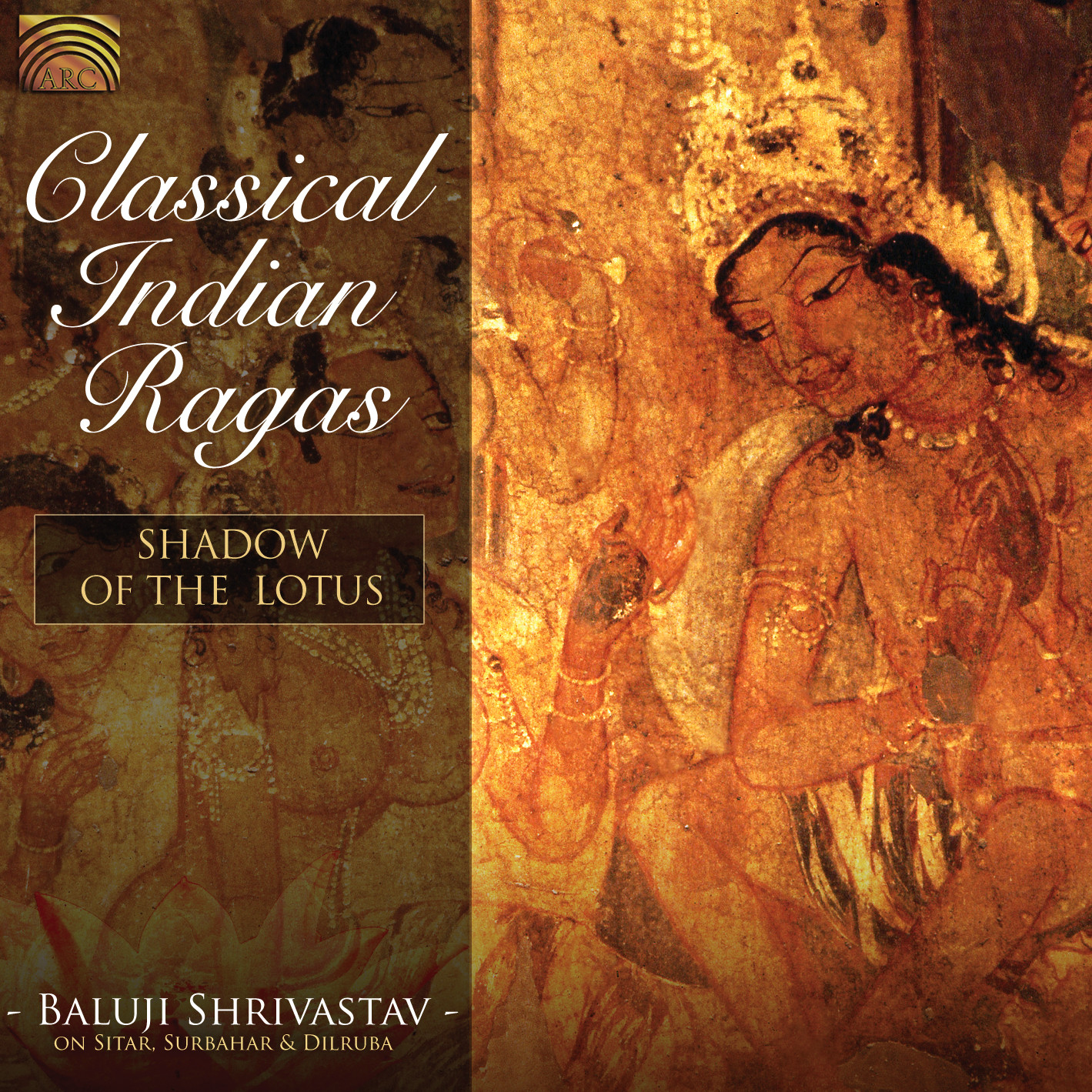 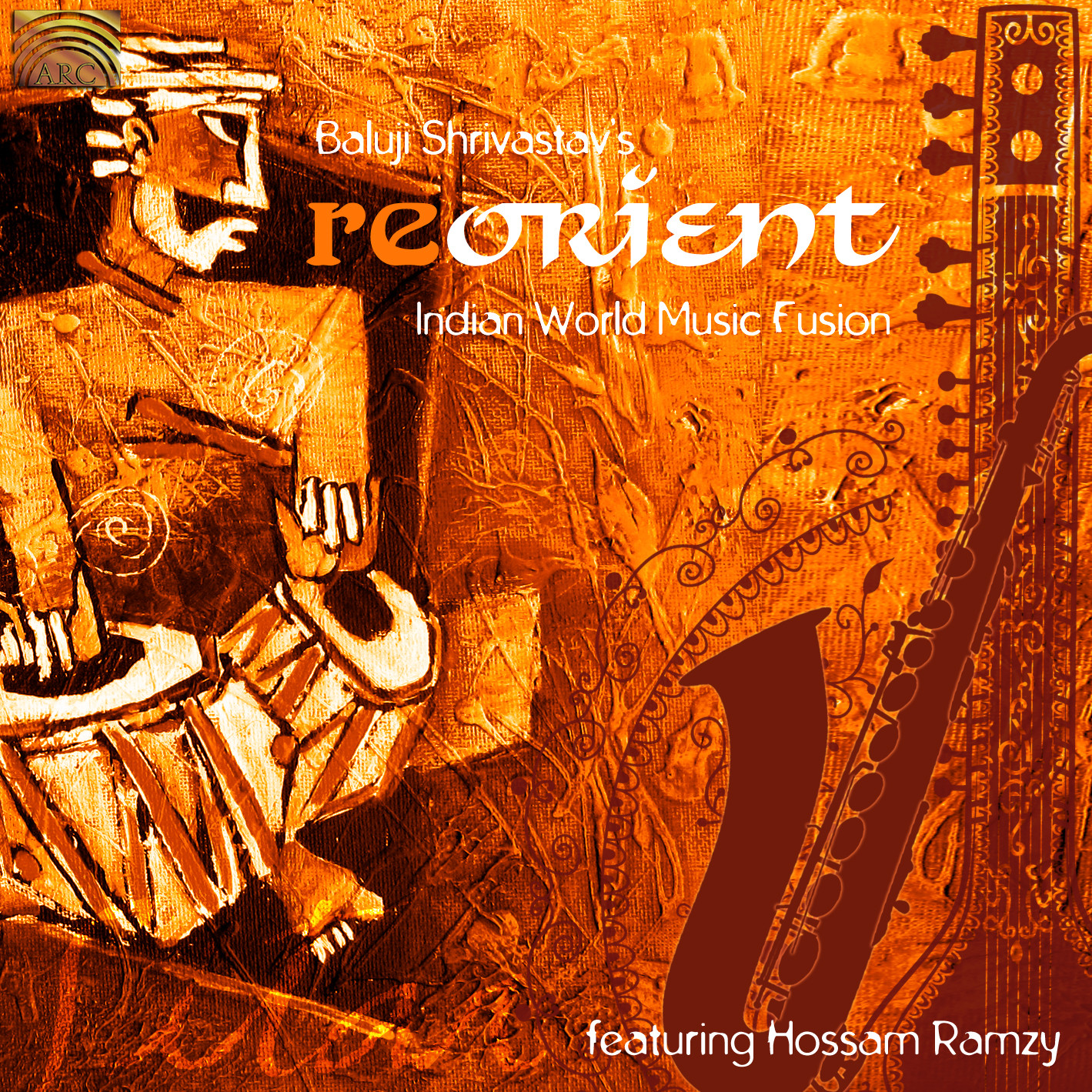 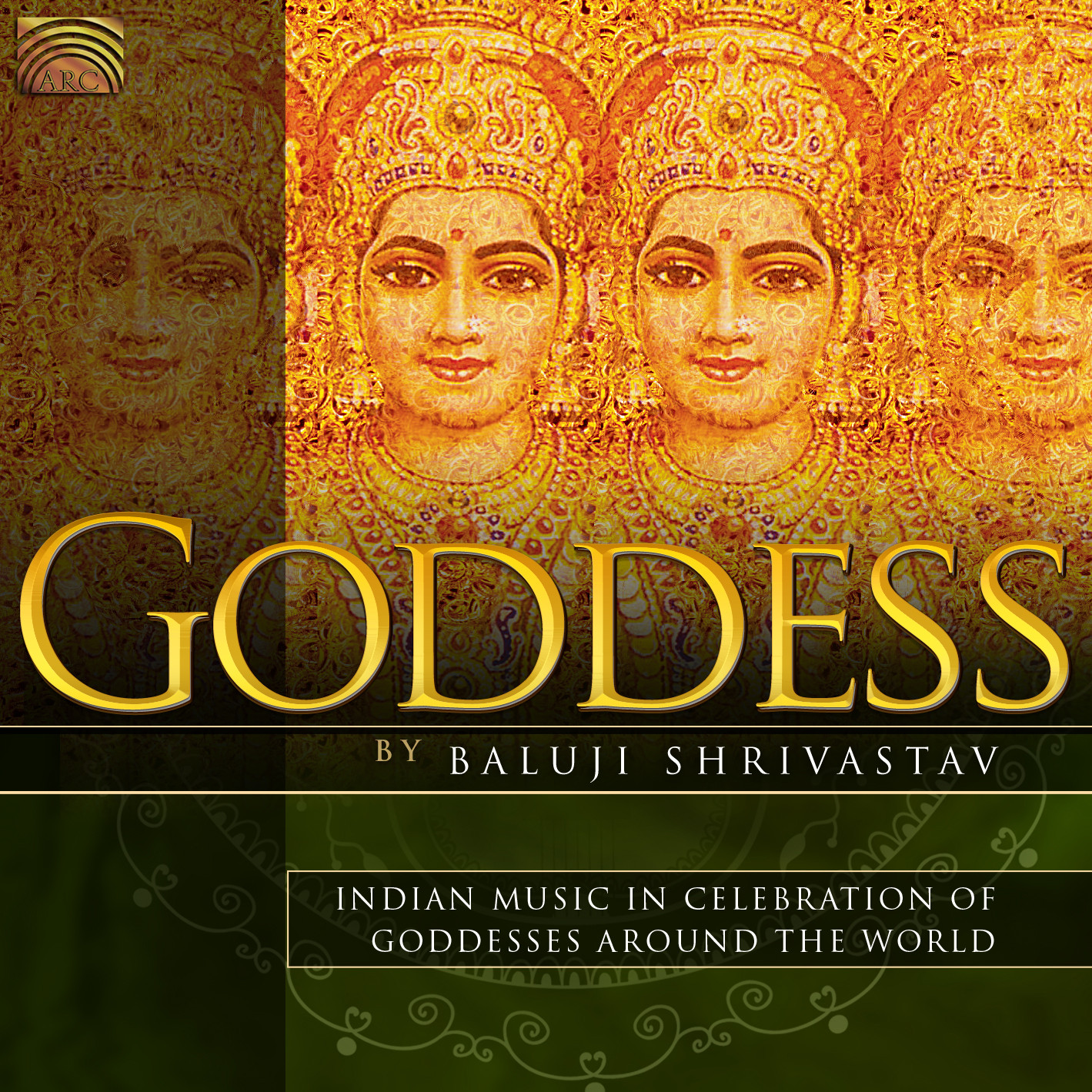 EUCD2283
Goddess - Indian Music in Celebration of Goddesses Around the World 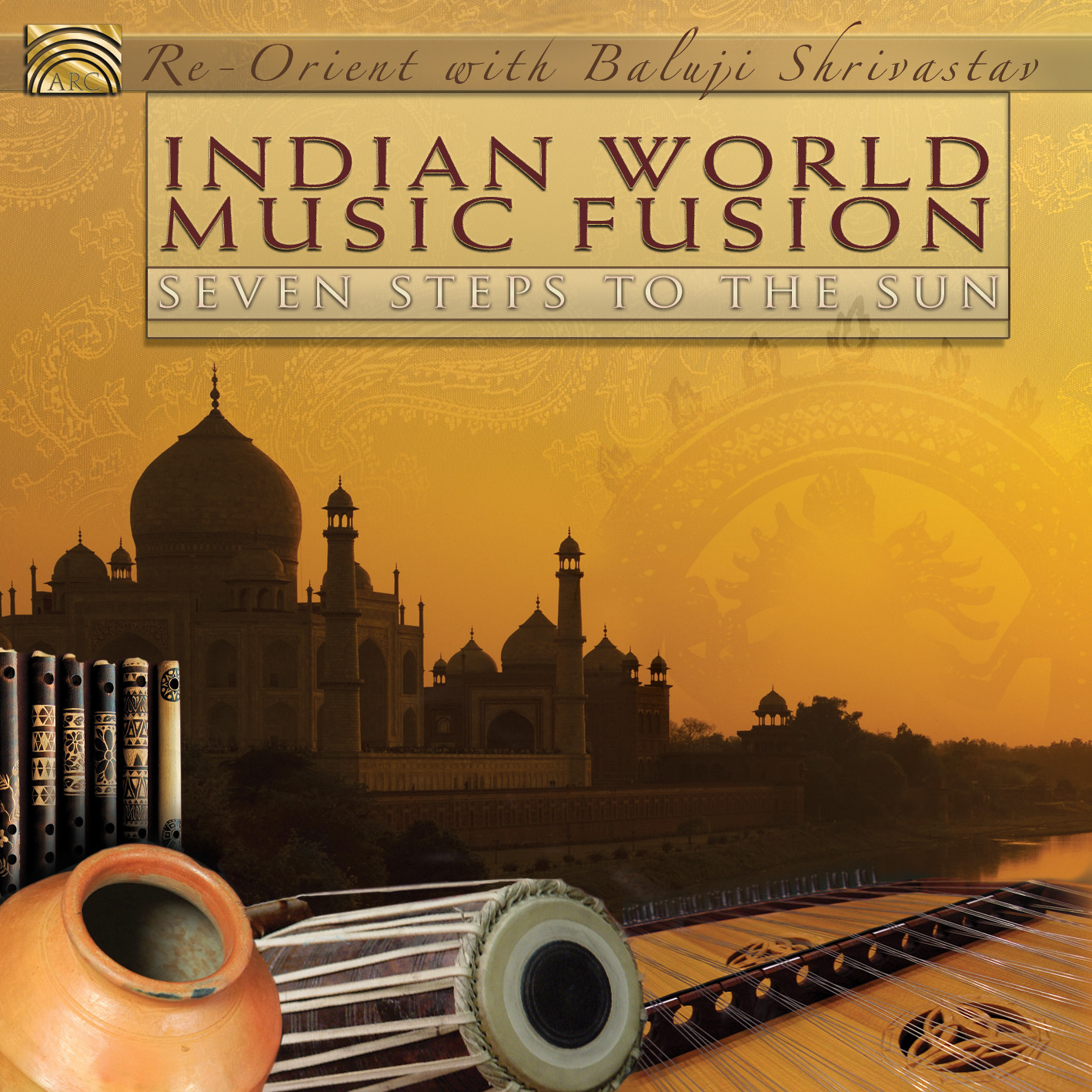 EUCD2446
The Art of the Indian Dilruba 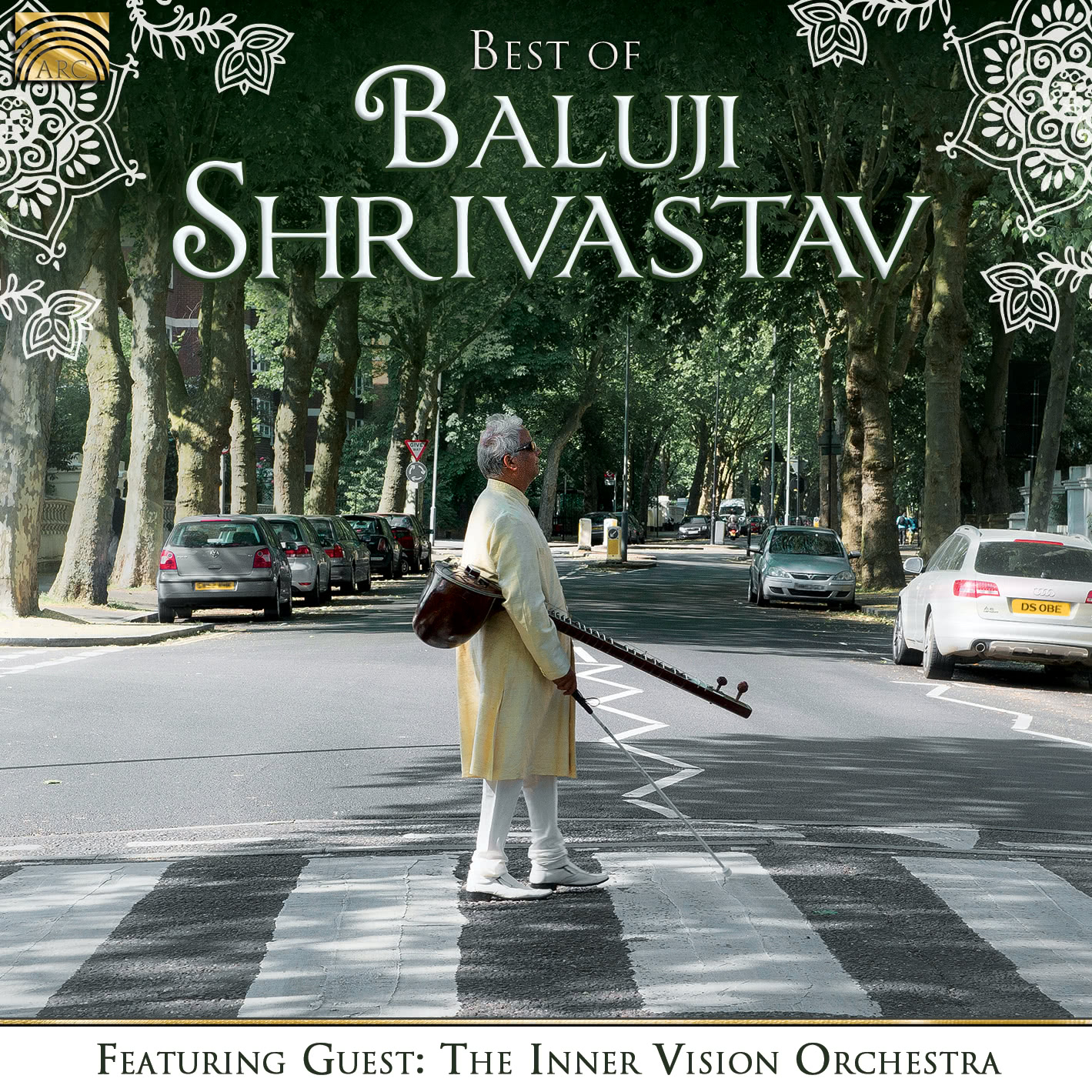 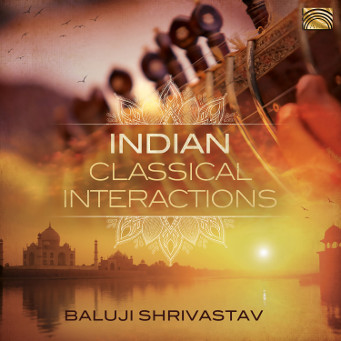