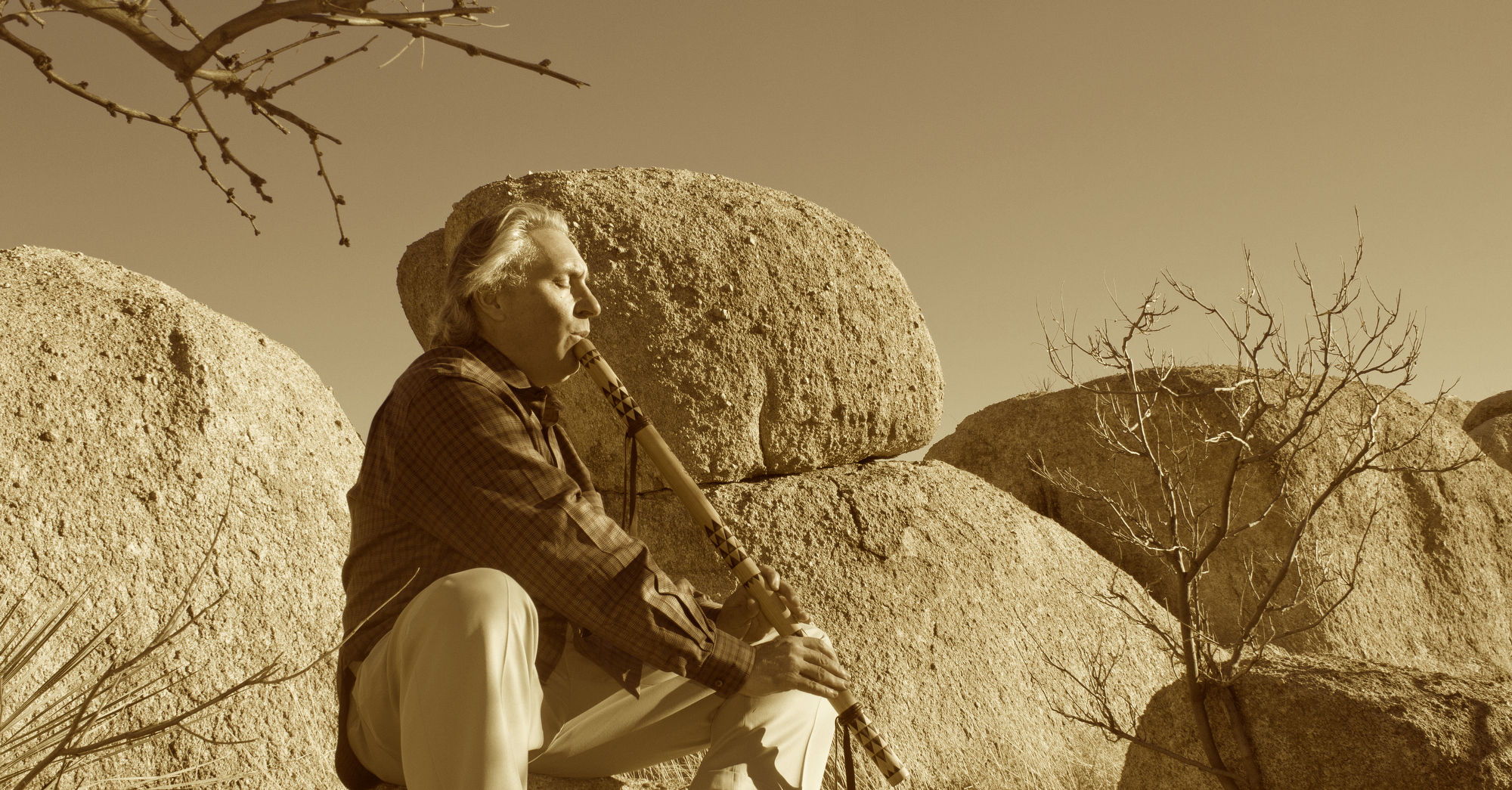 Gary Stroutsos is a master flute player whose live performances have captivated audiences around the world. His contemplative flute music and time-honored stories evoke the lands and cultures that he has studied over his 35-year career. Gary’s talents flow through a variety of world flutes, but his mastery of the Southwestern Rim Flute transports listeners to a spirit of place unlike any other. His music can be heard on the soundtrack of Ken Burns’ PBS documentary Lewis and Clark: Journey of the Corps of Discovery, which led to a command performance at the White House for President Bill Clinton. Gary was a founding artist for Makoché Records, dedicated to the music of American Indian artists, and was the only non-native invited to record on that label. His discography includes over 40 acclaimed recordings, including Remembering the Songs, a CD and DVD project celebrating the old songs of the Zuni, Salish and Navajo. Gary also provided the soundtrack for the widely distributed nature documentary Desert Dreams. His mission is to carry the music forward to future generations and to promote stewardship of diverse cultures and the natural environment. Gary traces his roots to Greece, Italy and Lebanon, and he lives in the Pacific Northwest.

“In his lifetime, Gary has played music from many cultures. His integrity, humanity and humor have opened doors into personal and private worlds. The gift of songs and relationships with people from around the world has enriched Gary’s life. These are gifts that Gary honors and remembers.”
- Julie Cajune, Salish Montana educator

"I cannot imagine trying to come to terms with the history of this complicated country I have chosen to make my life's work without Gary's exquisite mastery and understanding of its many varied musical traditions.  We don't leave home without him."
- Ken Burns, Florentine Films 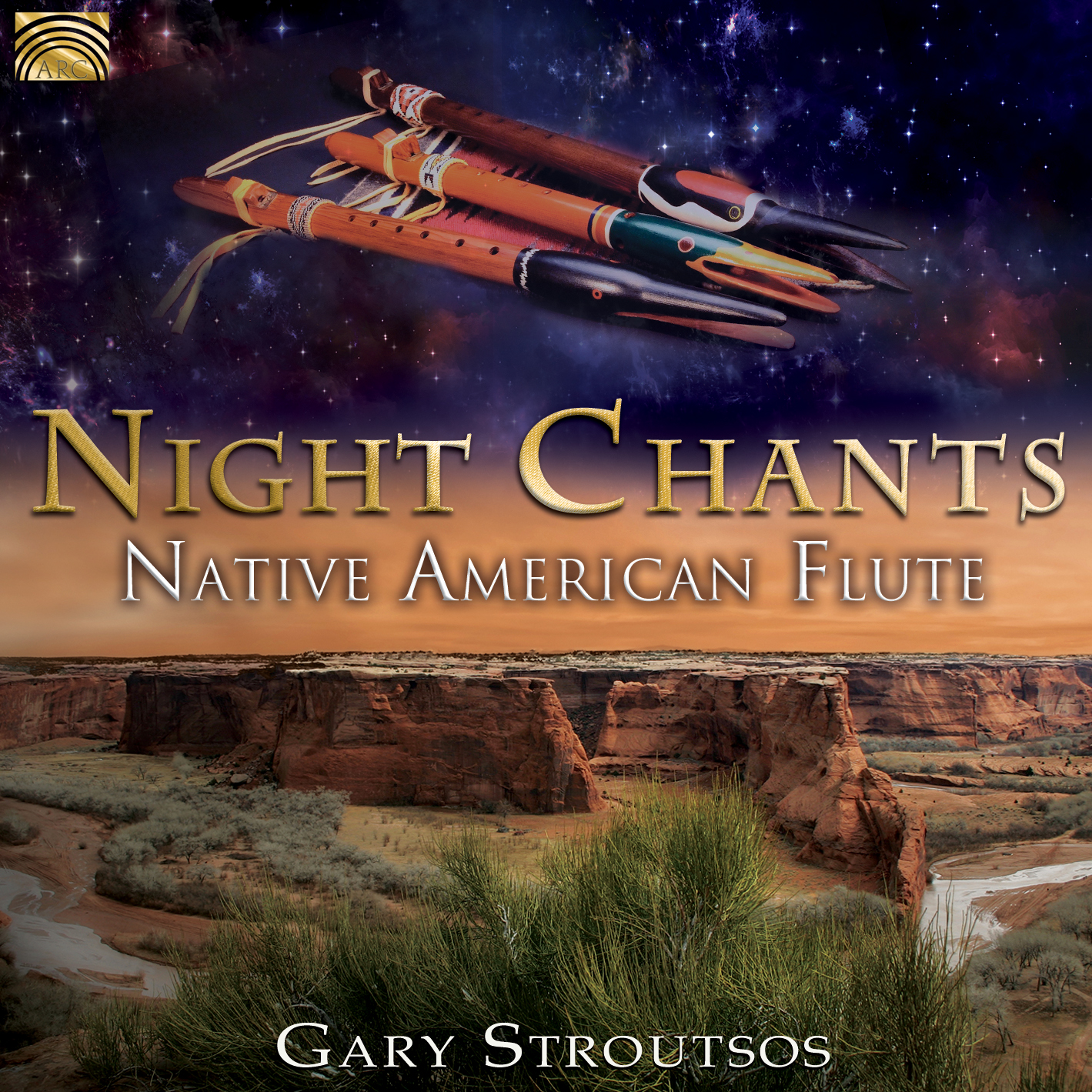