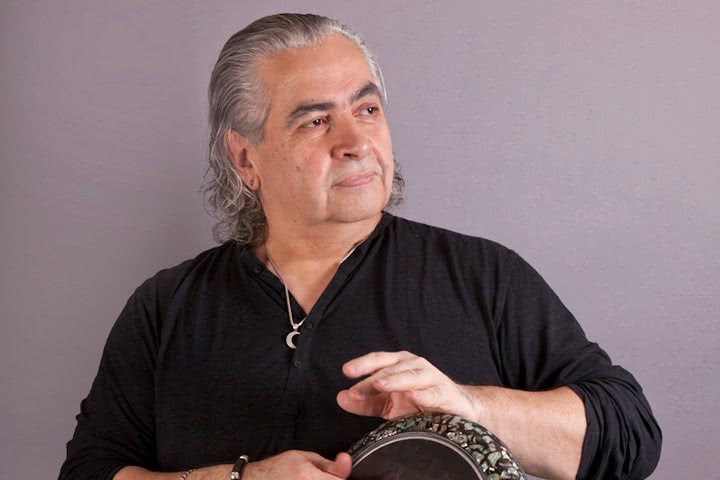 Hossam Ramzy is a true world music superstar. As well as the 25+ albums of Egyptian and world music he has released in his own name, and numerous others as a producer, he has also arranged, performed and recorded with global superstars such as Jimmy Page & Robert Plant, Peter Gabriel, Sting, Jay-Z, Shakira and many more.

With his album Rock The Tabla, Hossam was nominated for Best Artist in the Songlines Music Awards 2012, an accolade which he calls “a great honour”.

Hossam’s goal is to increase awareness of Egyptian music and rhythms by injecting them into the world’s music through collaborations with other artists.

Hossam is also the world’s foremost educator in the art of the true Egyptian dance. They don’t call him Egypt’s Ambassador of Rhythm for nothing… 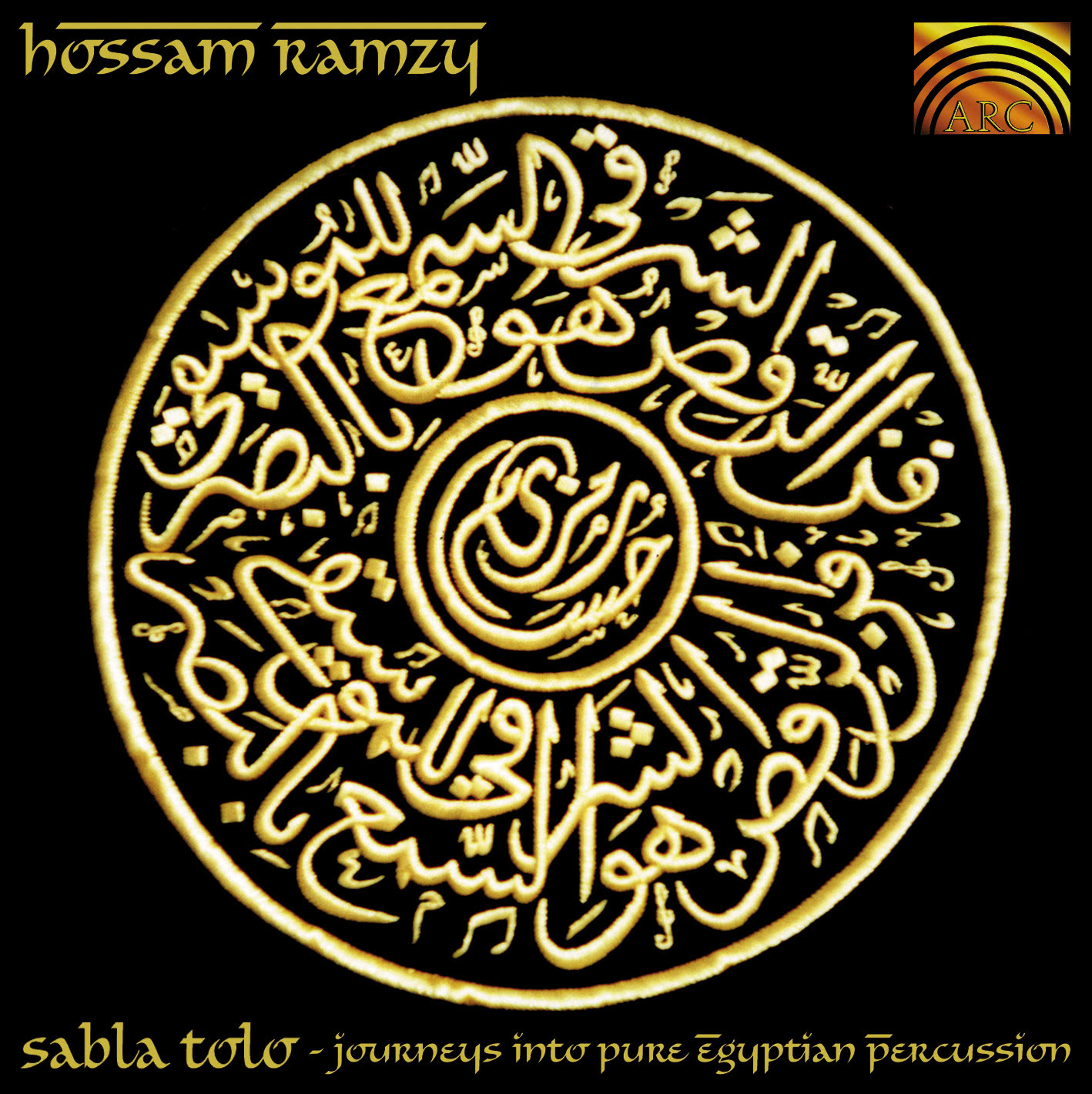 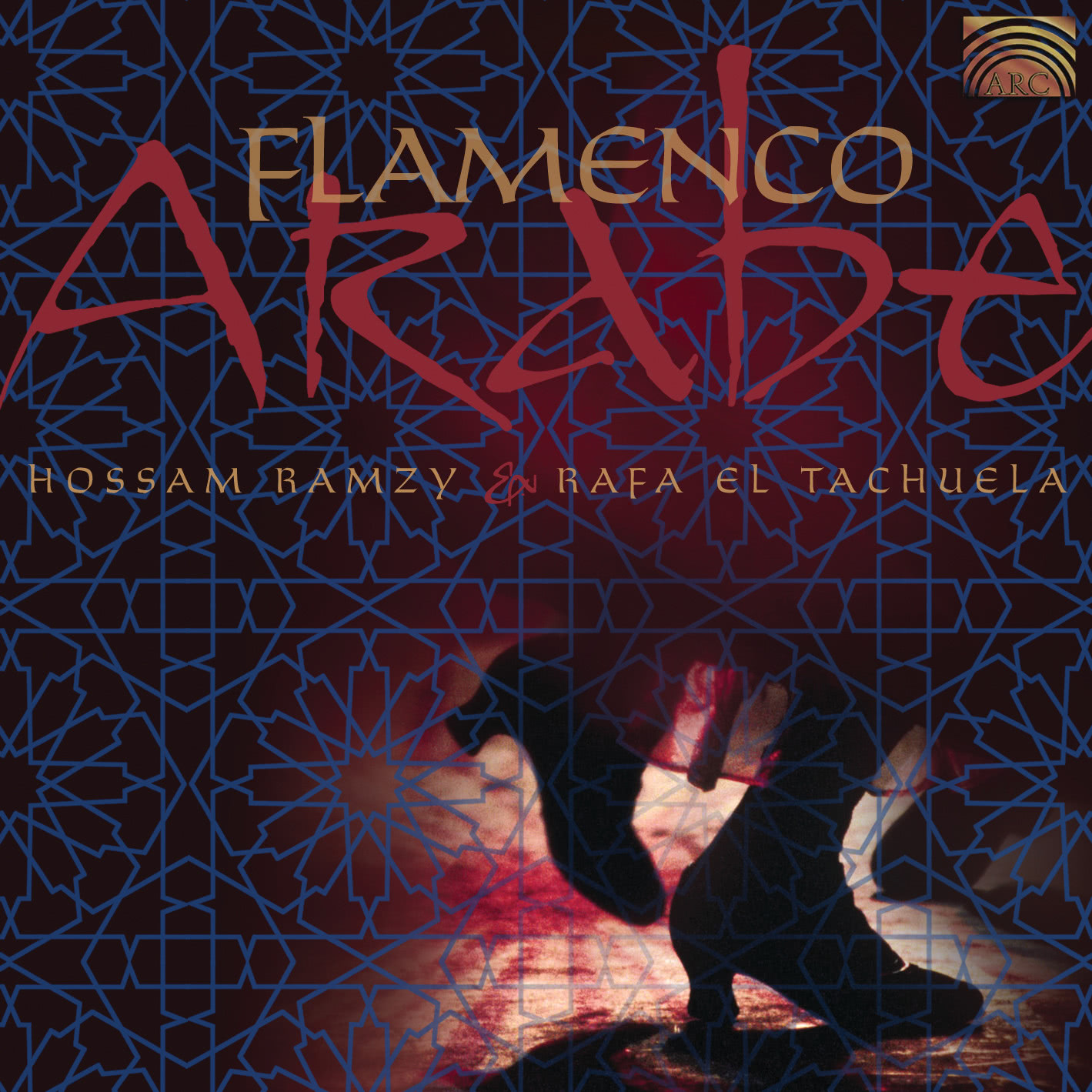 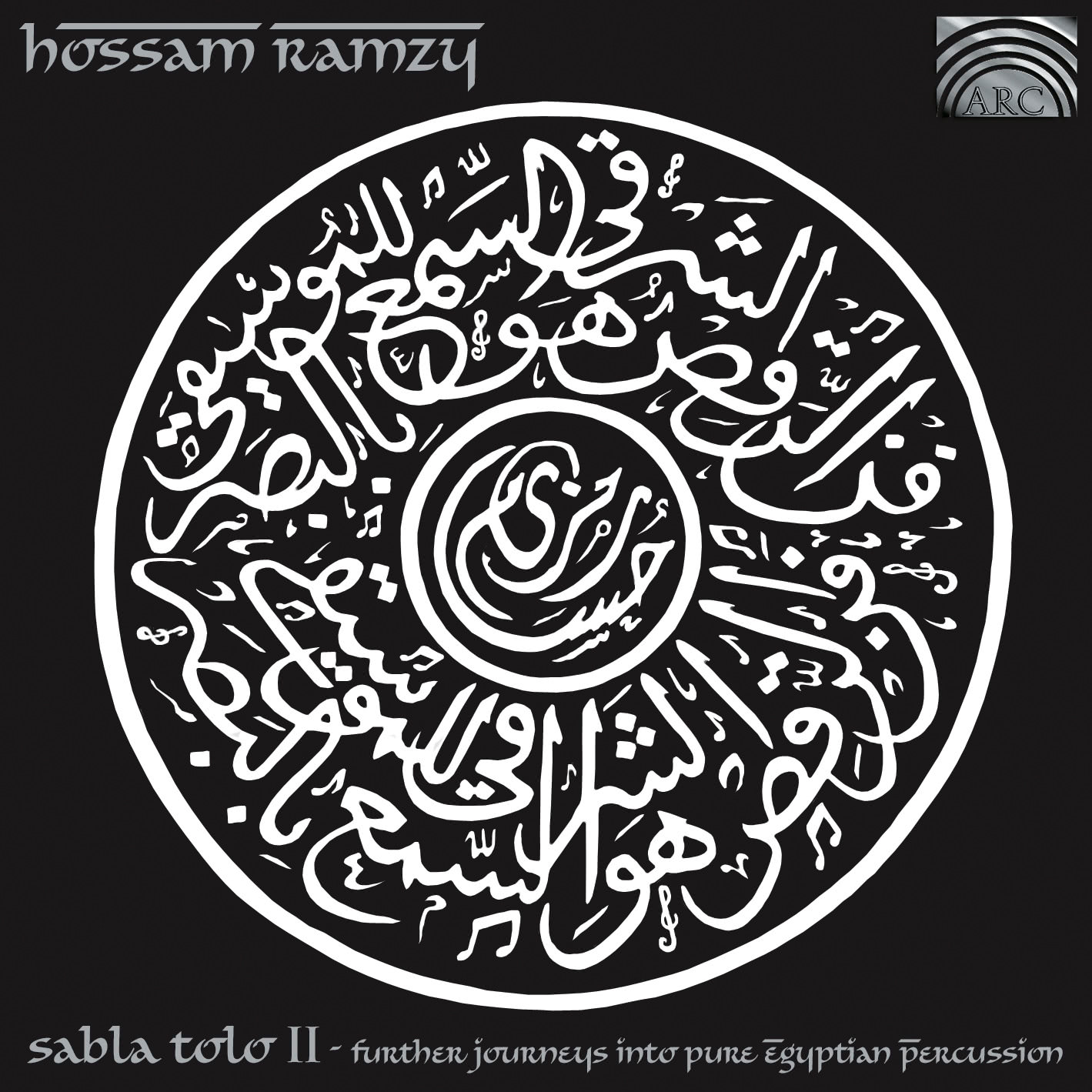 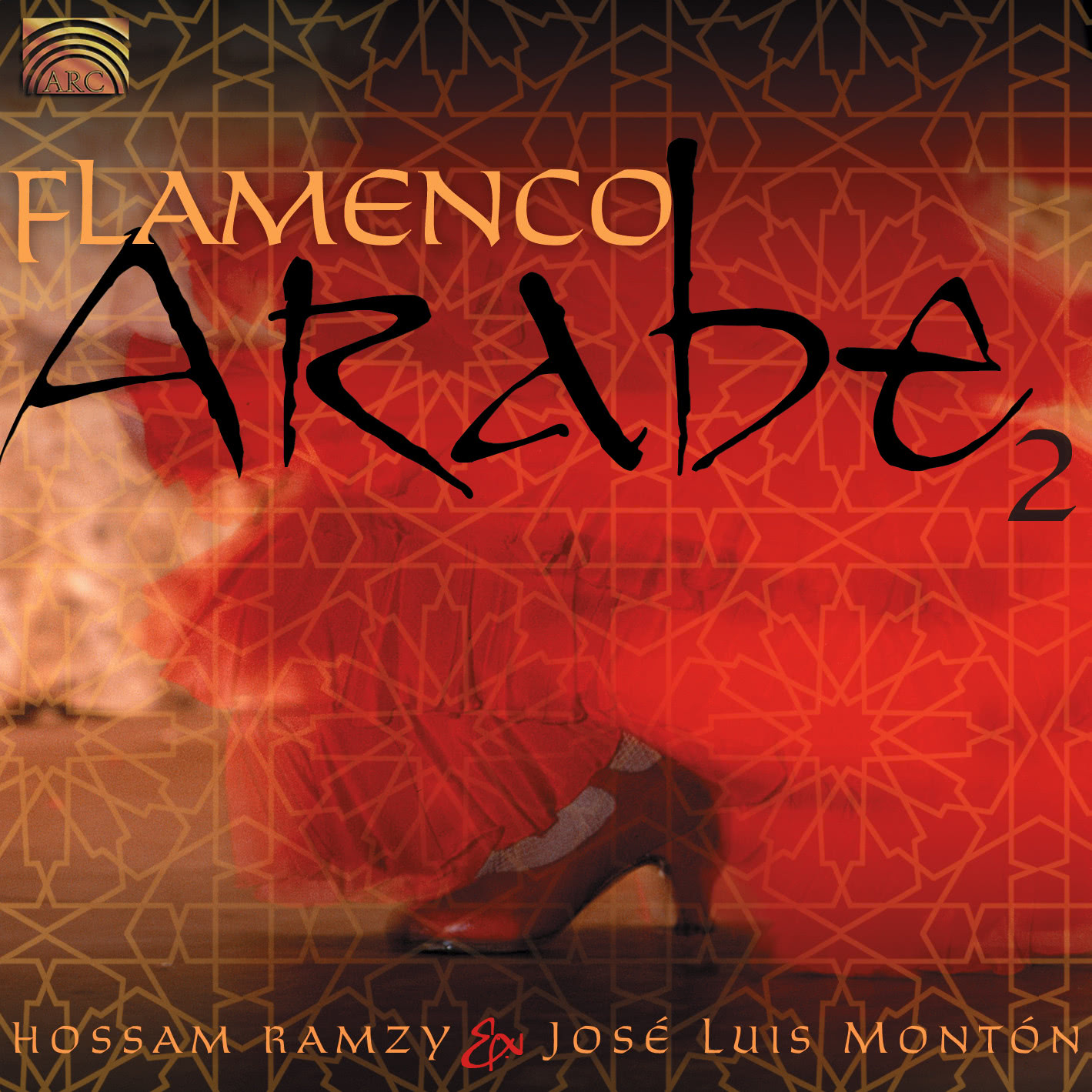 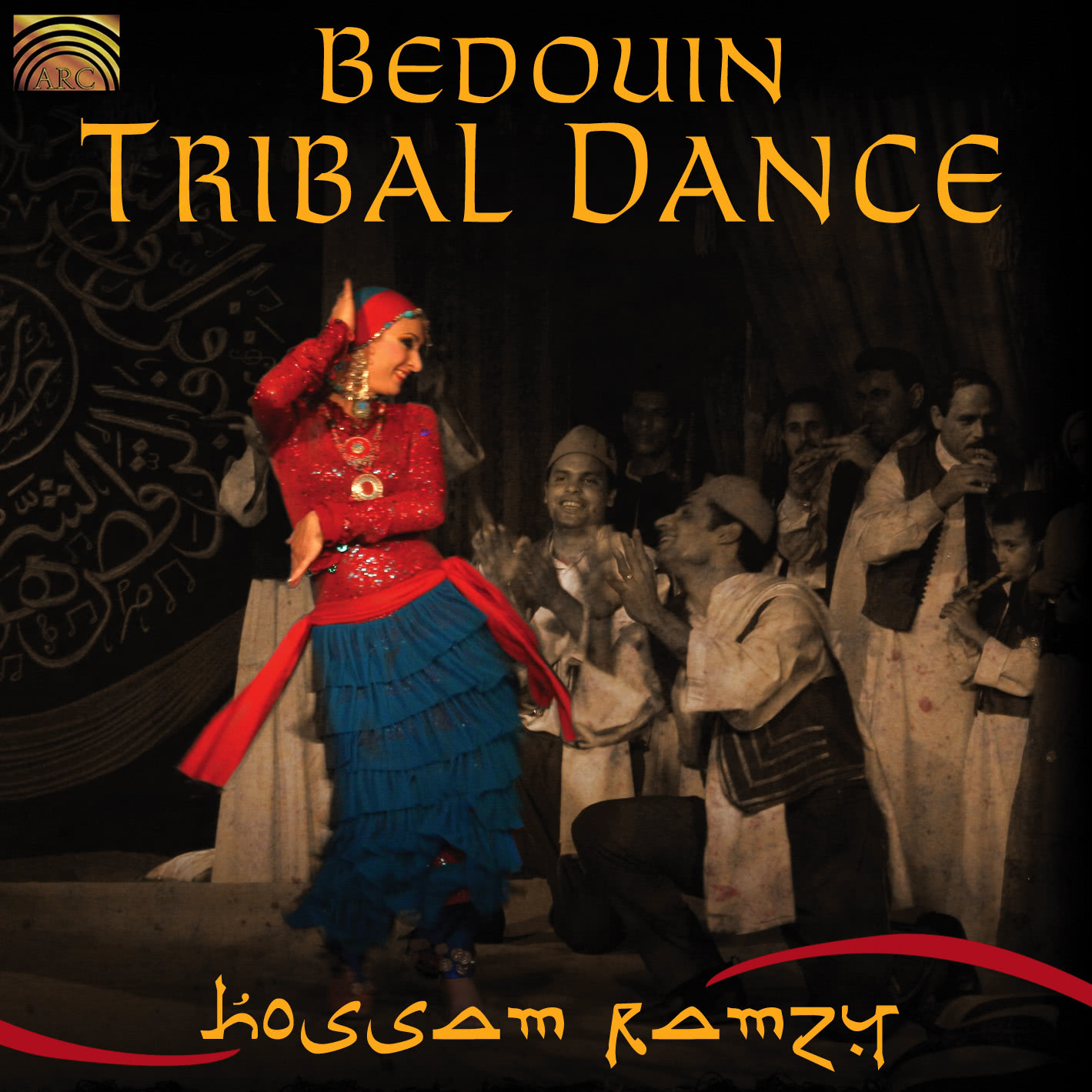 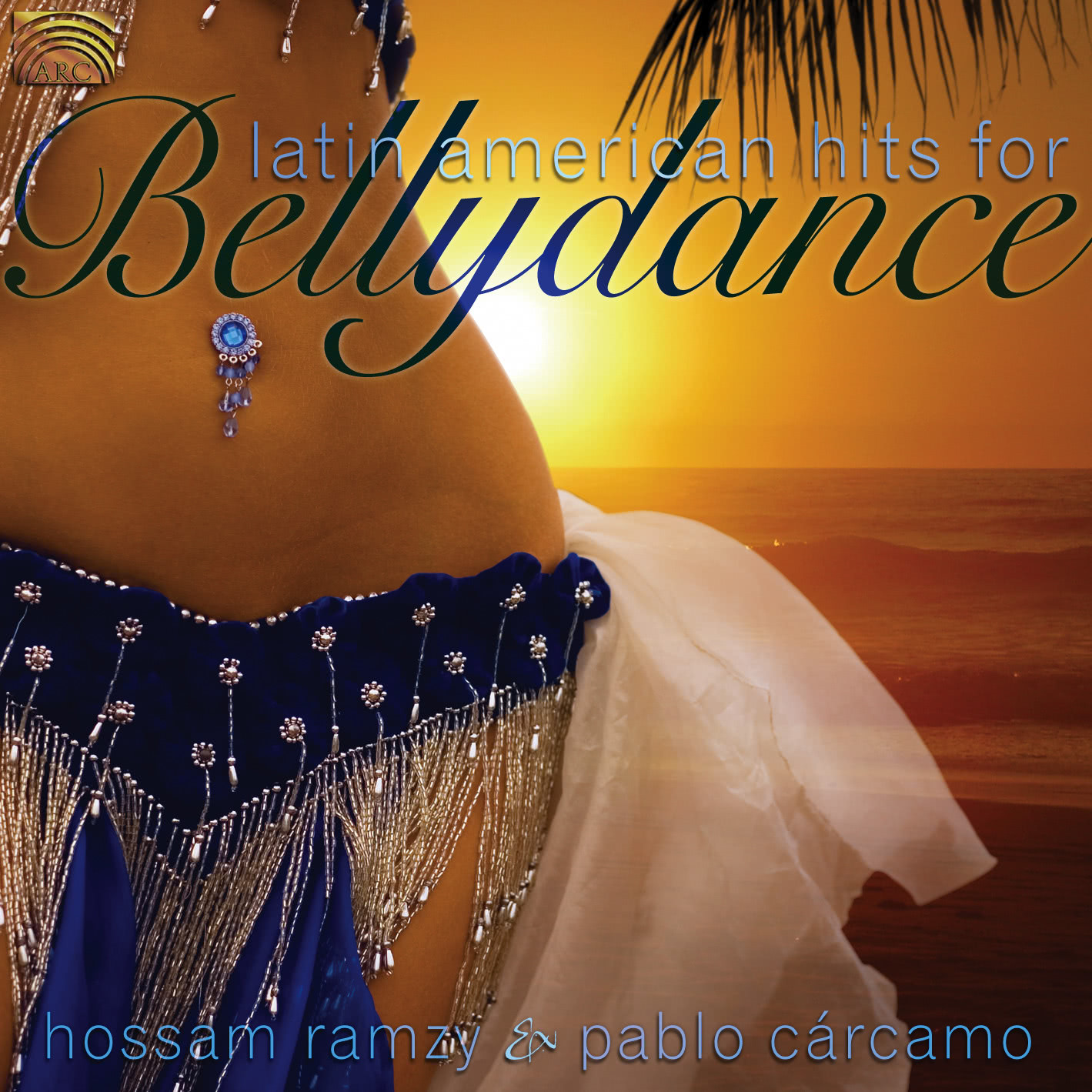 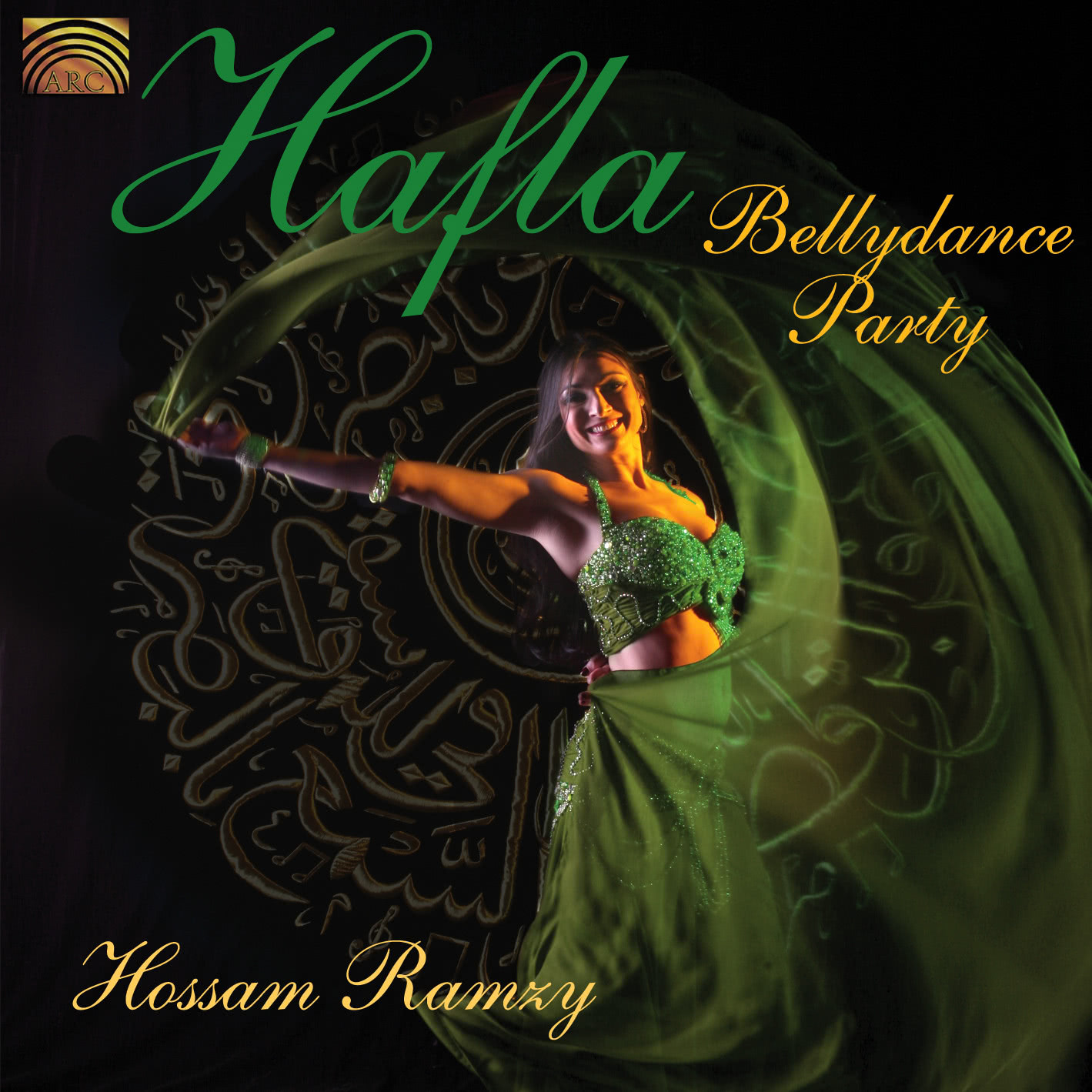 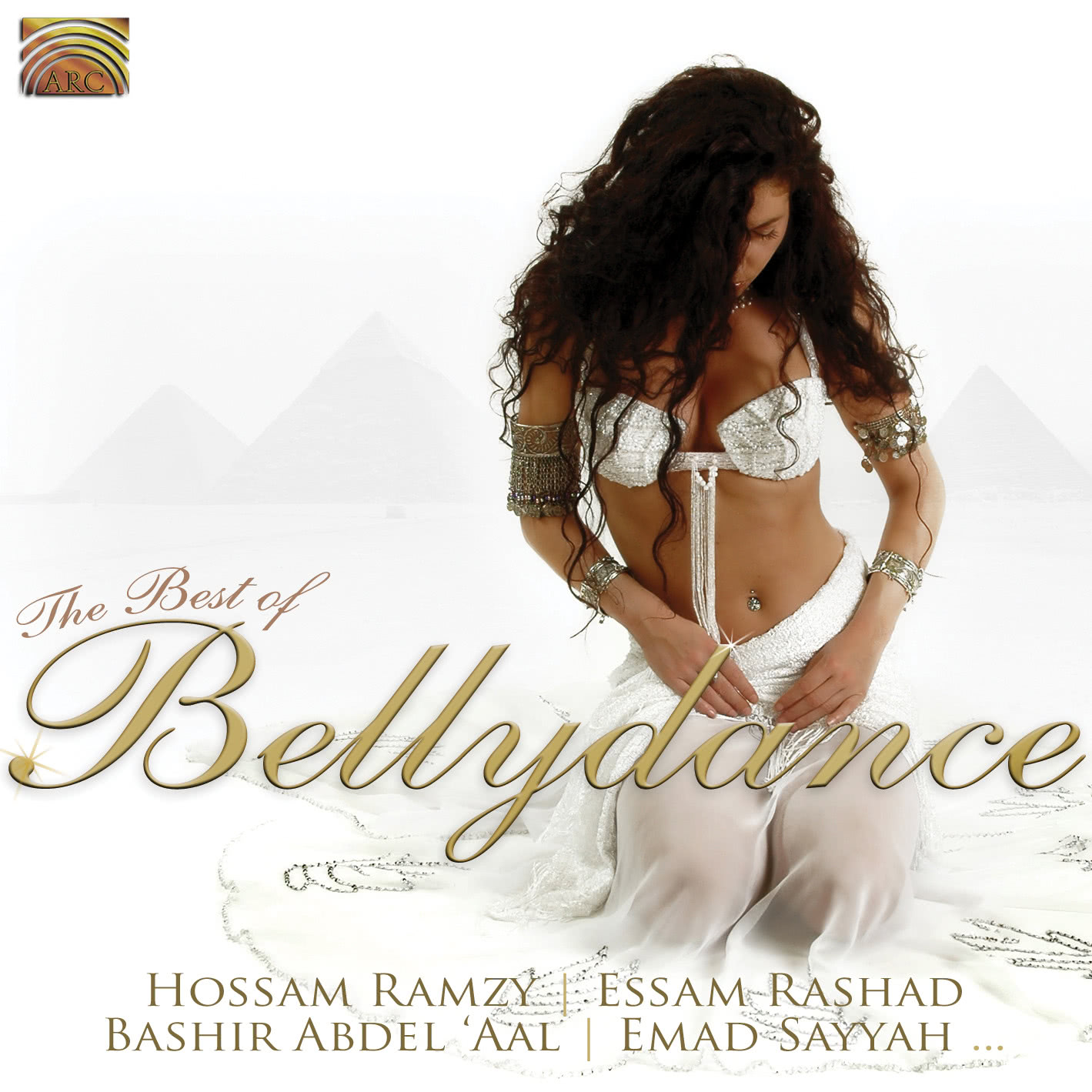 EUCD2137
The Best of Bellydance 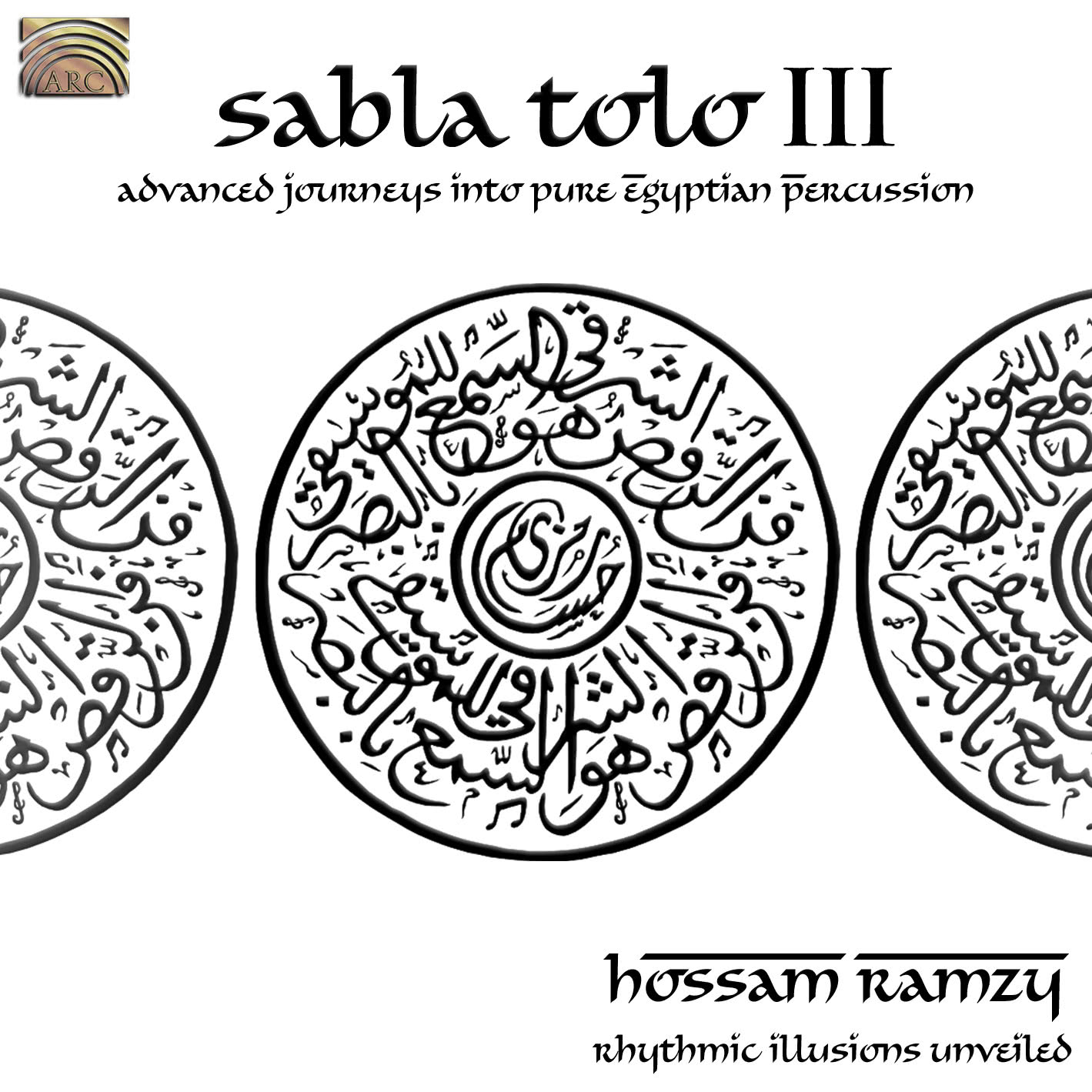 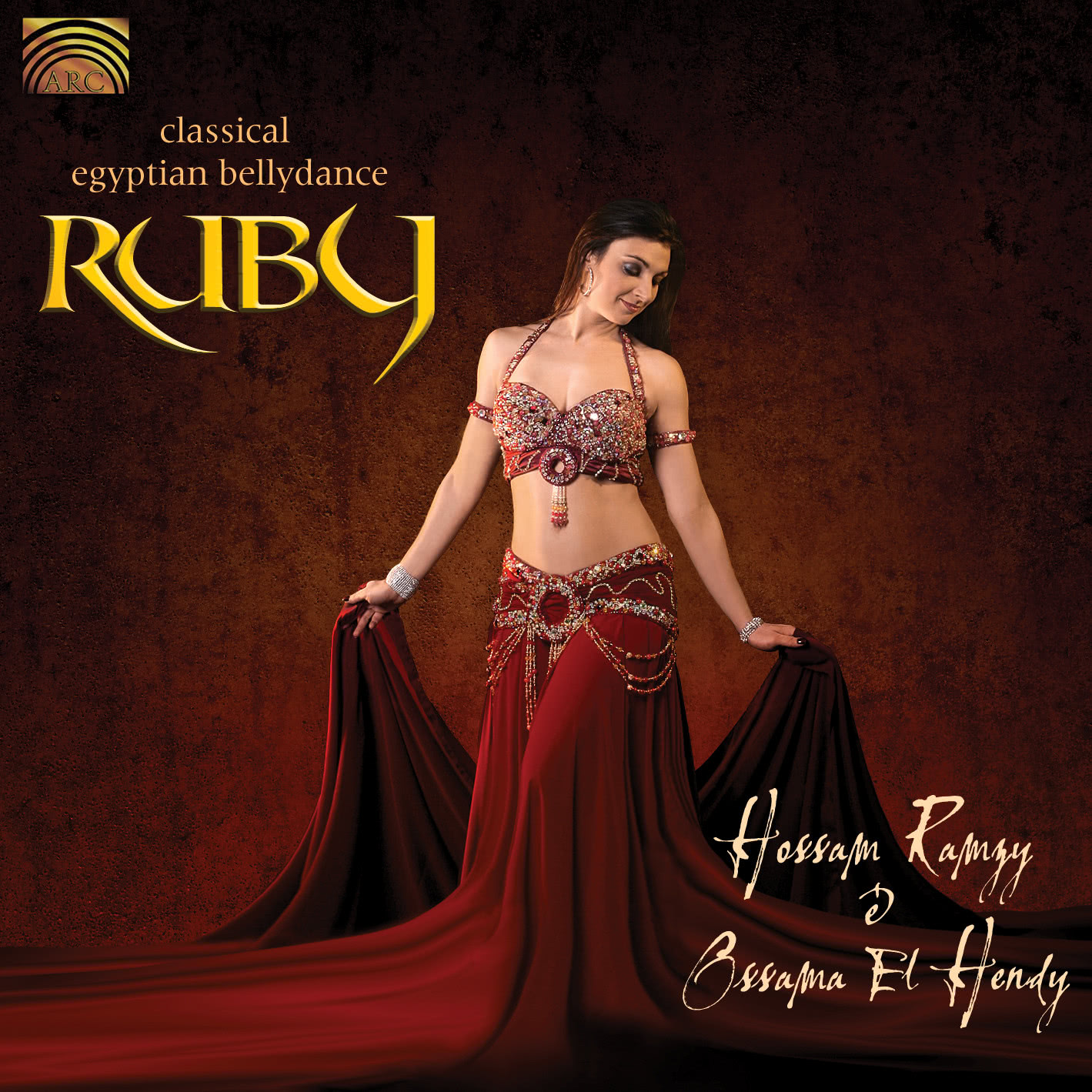 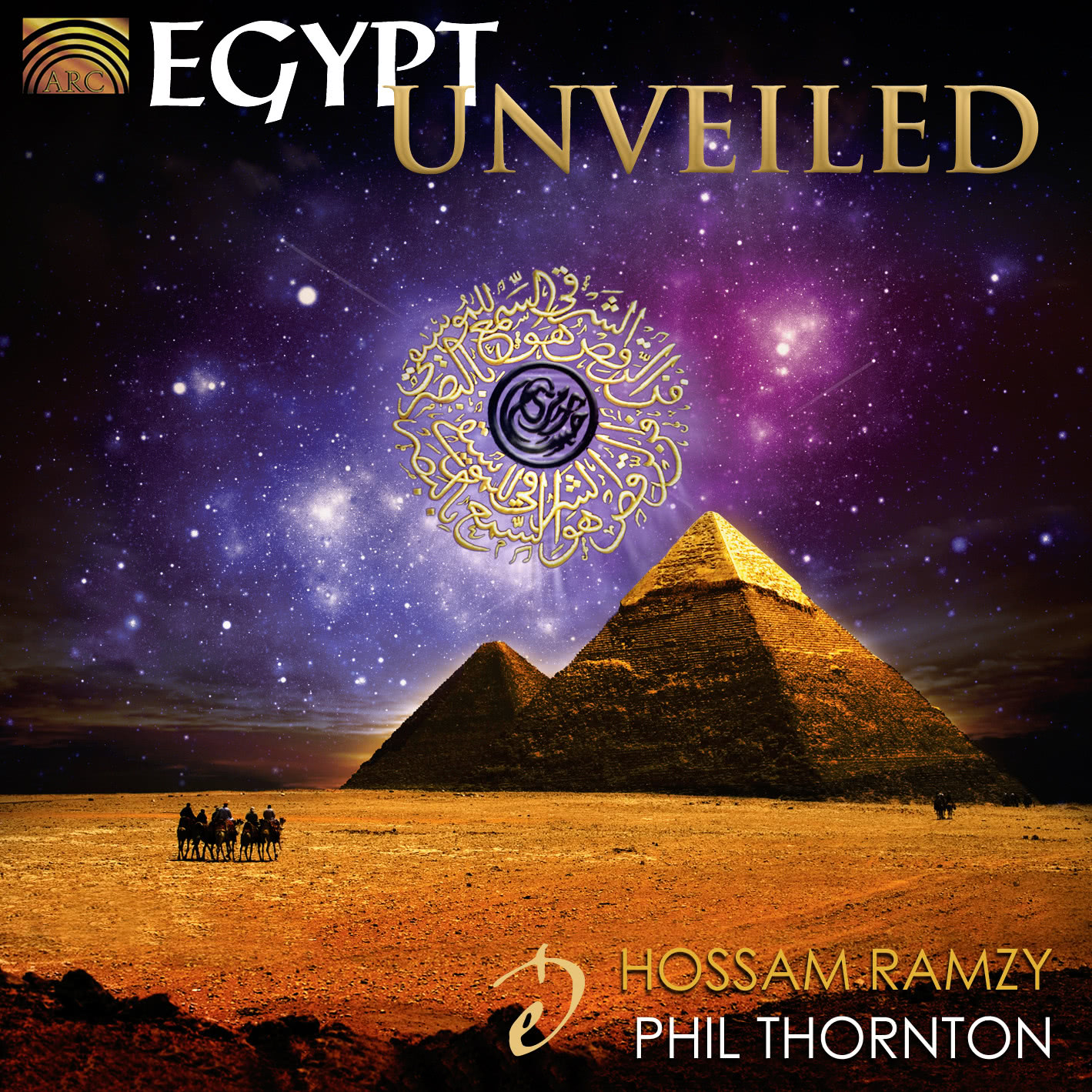 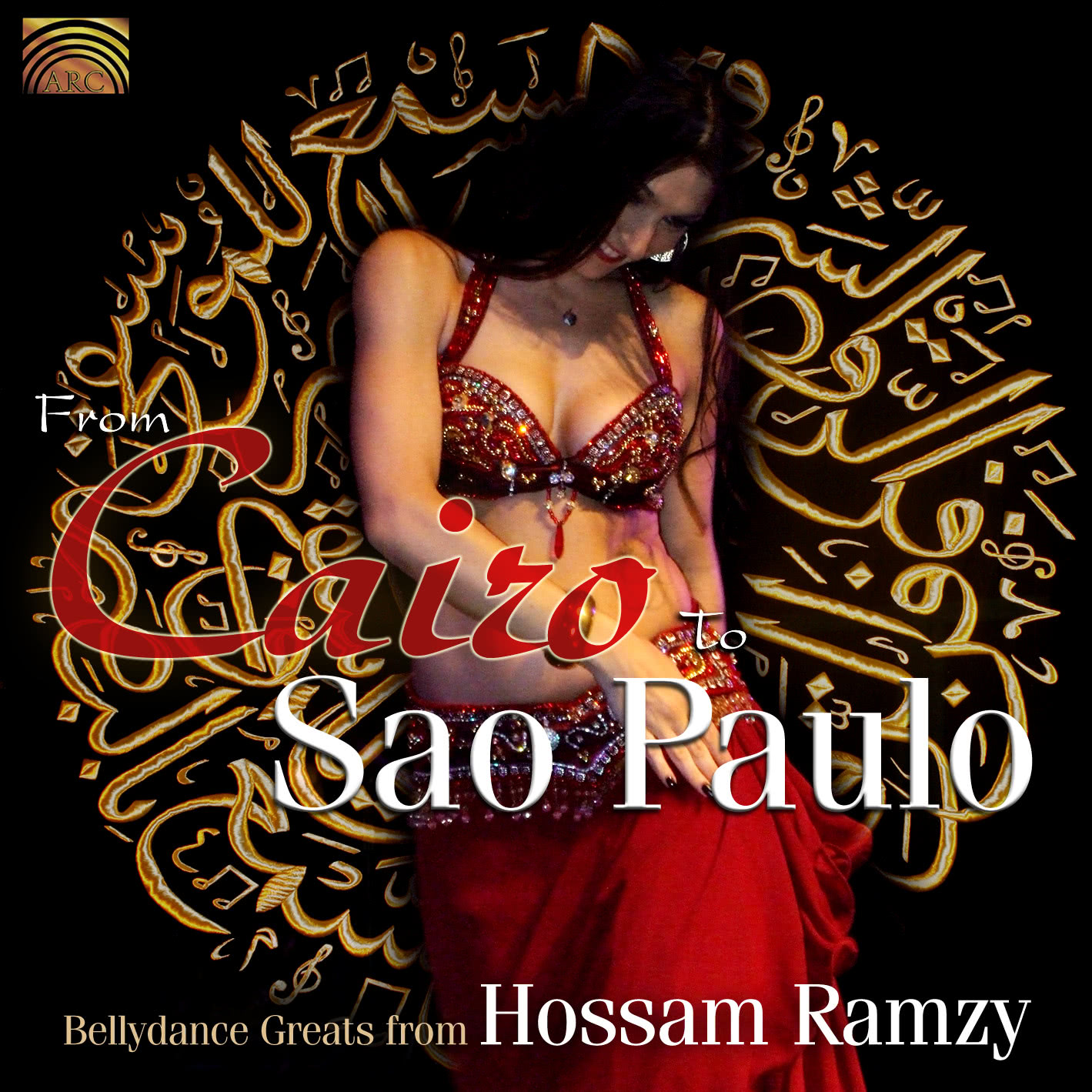 EUCD2580
Secrets of the Eye 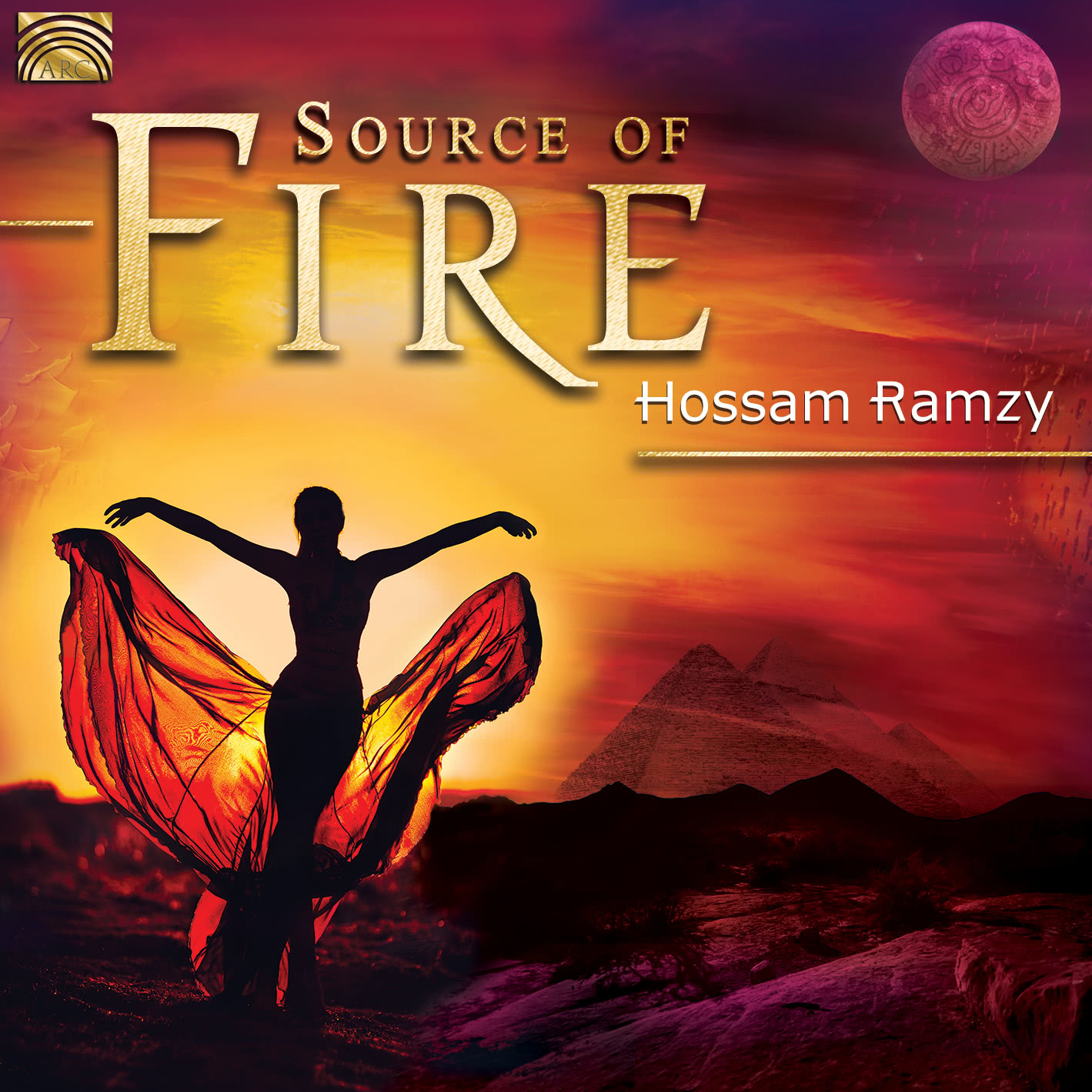 EUCD2659
Rhythms of the Nile - Introduction to Egyptian Dance Rhythms 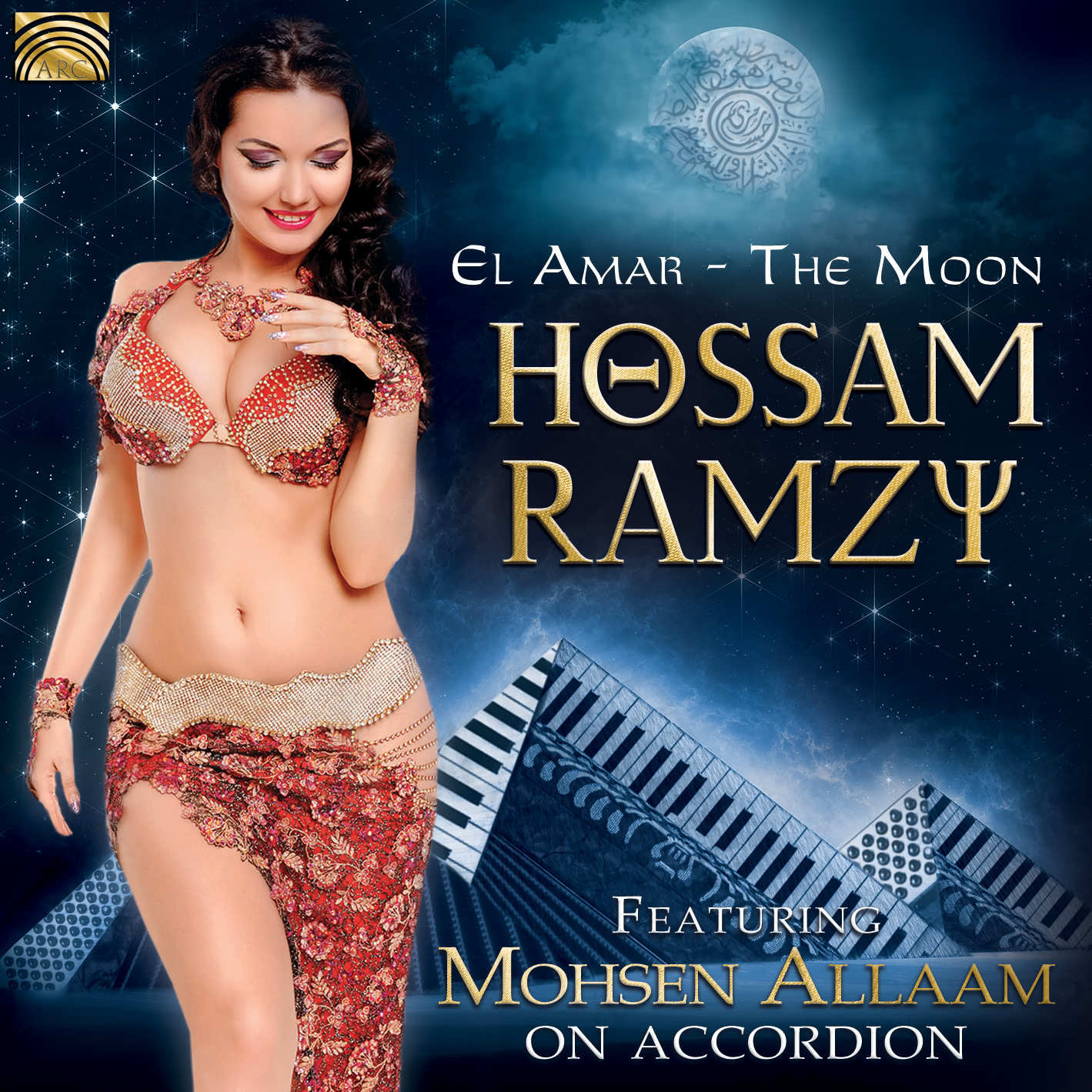