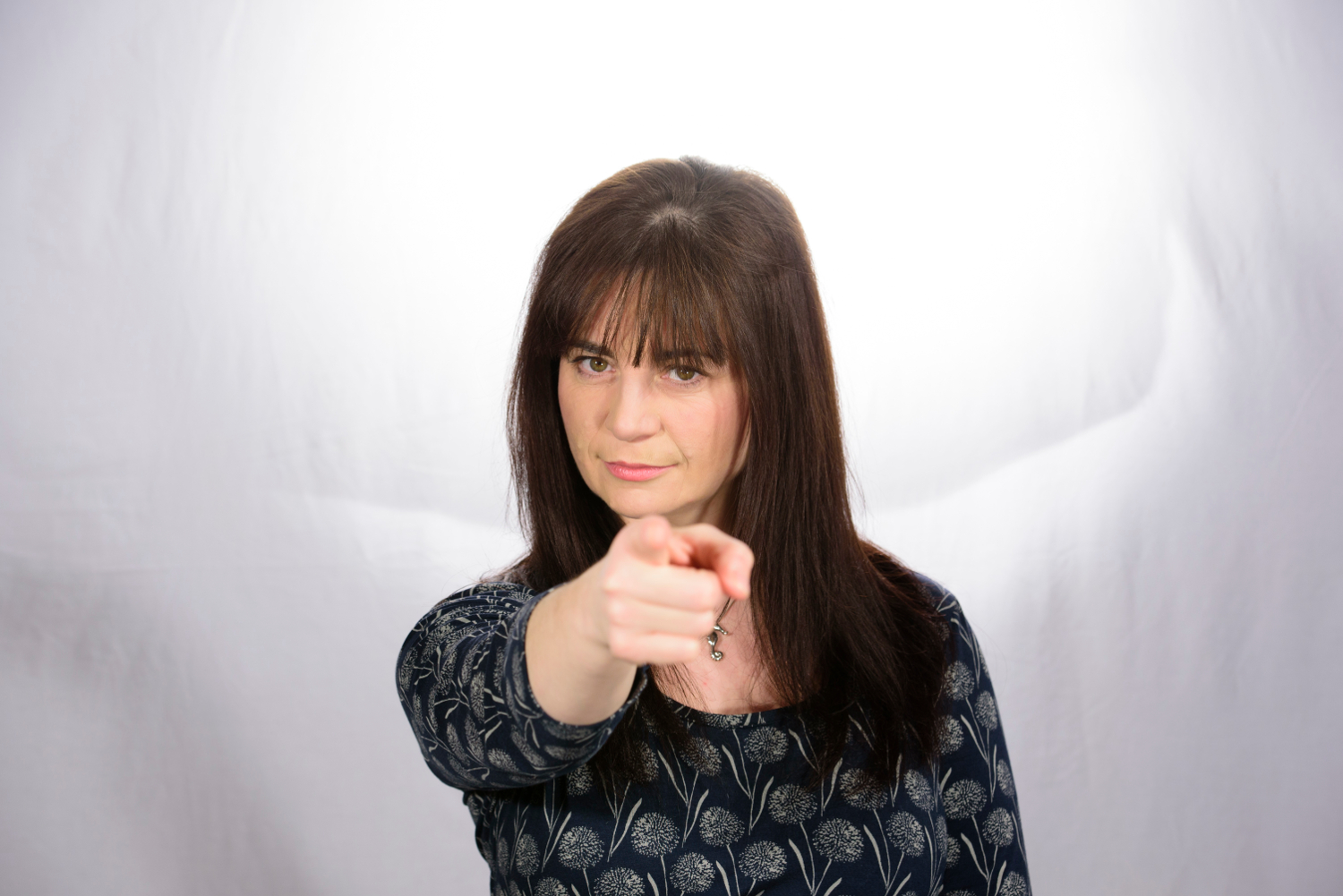 Mary Ann Kennedy – Màiri Anna NicUalraig – was born and brought up an urban Gael in gloriously multicultural, multilingual 1970s southside Glasgow. But the city, known as Baile Mòr nan Gàidheal (City of the Gaels), was also the backdoor for island roots. ‘Home’ also meant a tiny township on the Isle of Skye where her mother, Kenna Campbell, grew up in a renowned family of tradition-bearers – The Campbells of Greepe. And it meant the Hebridean island of Tiree, first point on the Shipping Forecast, and home to her father, Alasdair.

Mary Ann’s unique collection of contemporary Gaelic songs reflects a lifetime of musicmaking in the Scottish traditional music world, but also a hothouse classical musical training and even a brief foray running the BBC’s Gaelic news service. She and producer-musician husband Nick Turner are based in Ardgour in the Scottish West Highlands where they run their Watercolour Music studios, home to her various roles as writer, TV and radio broadcaster, choral director, producer and performer.

A chivvier, an encourager, an in-the-mix partner all her musical life, including her time with the seminal Gaelic supergroup Cliar, Mary Ann stepped with her debut solo album ‘An Dàn’ in 2017. This was followed in 2019 with 'Glaschu', Mary Ann's love song for the city of Glasgow. 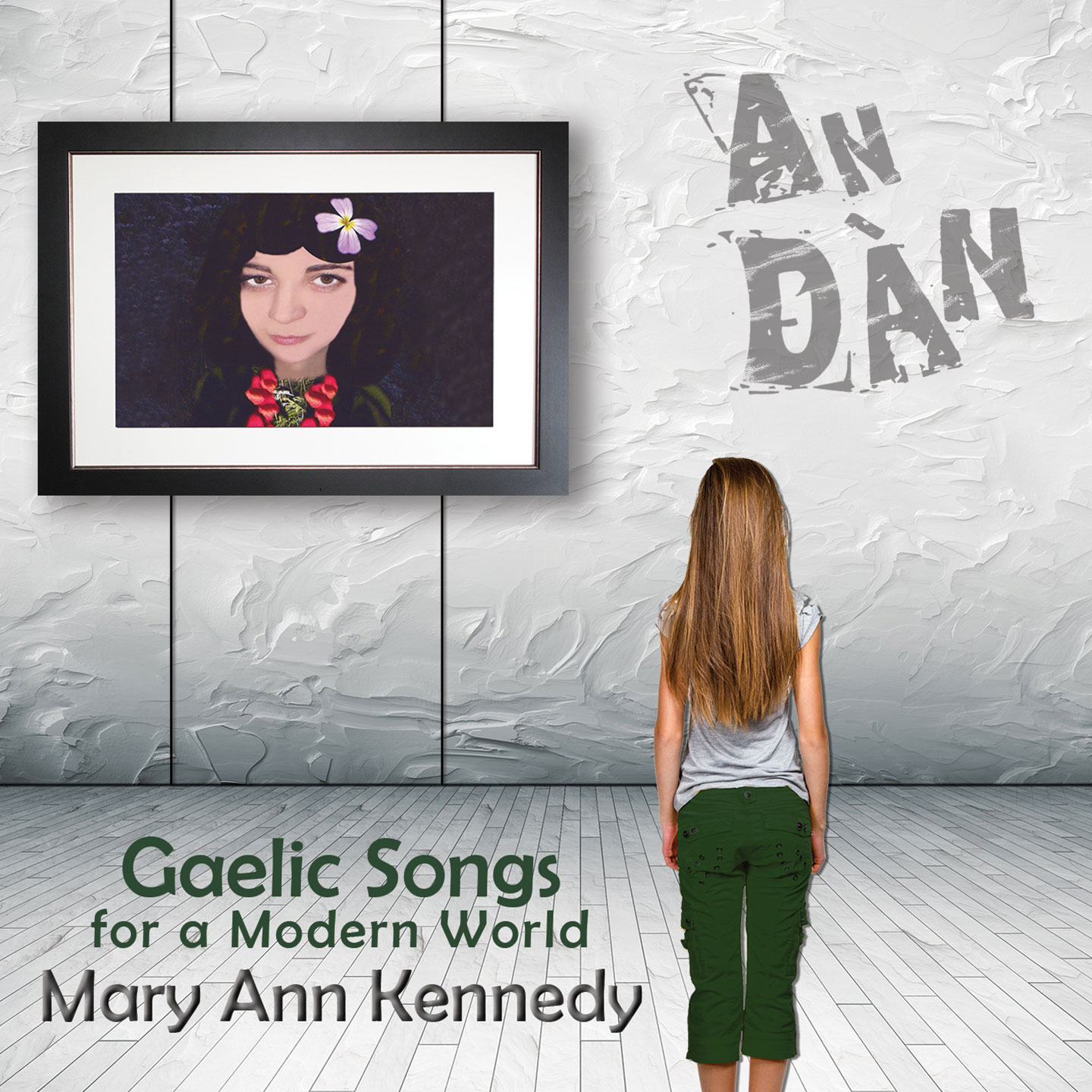 EUCD2737
An Dàn - Gaelic Songs for a Modern World 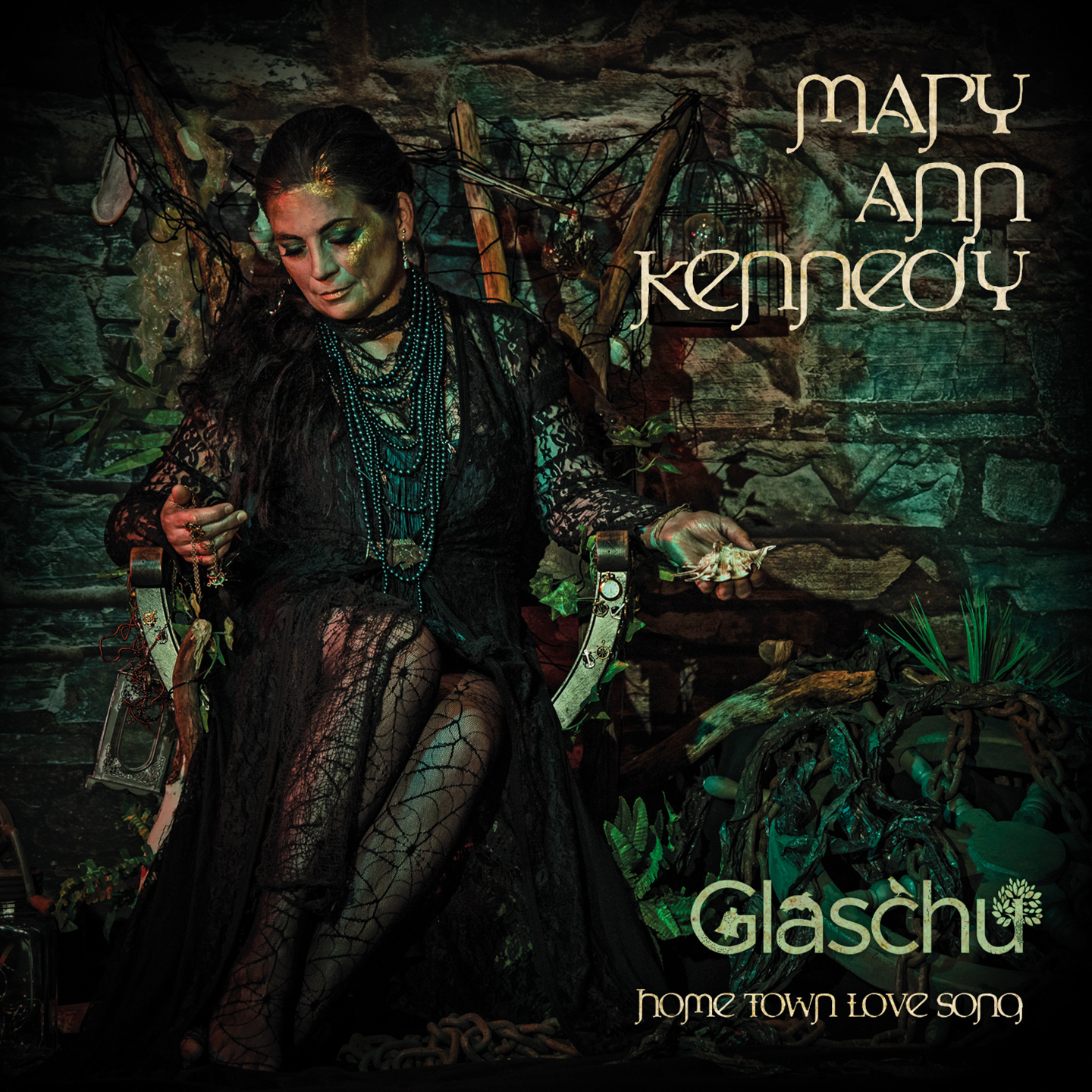