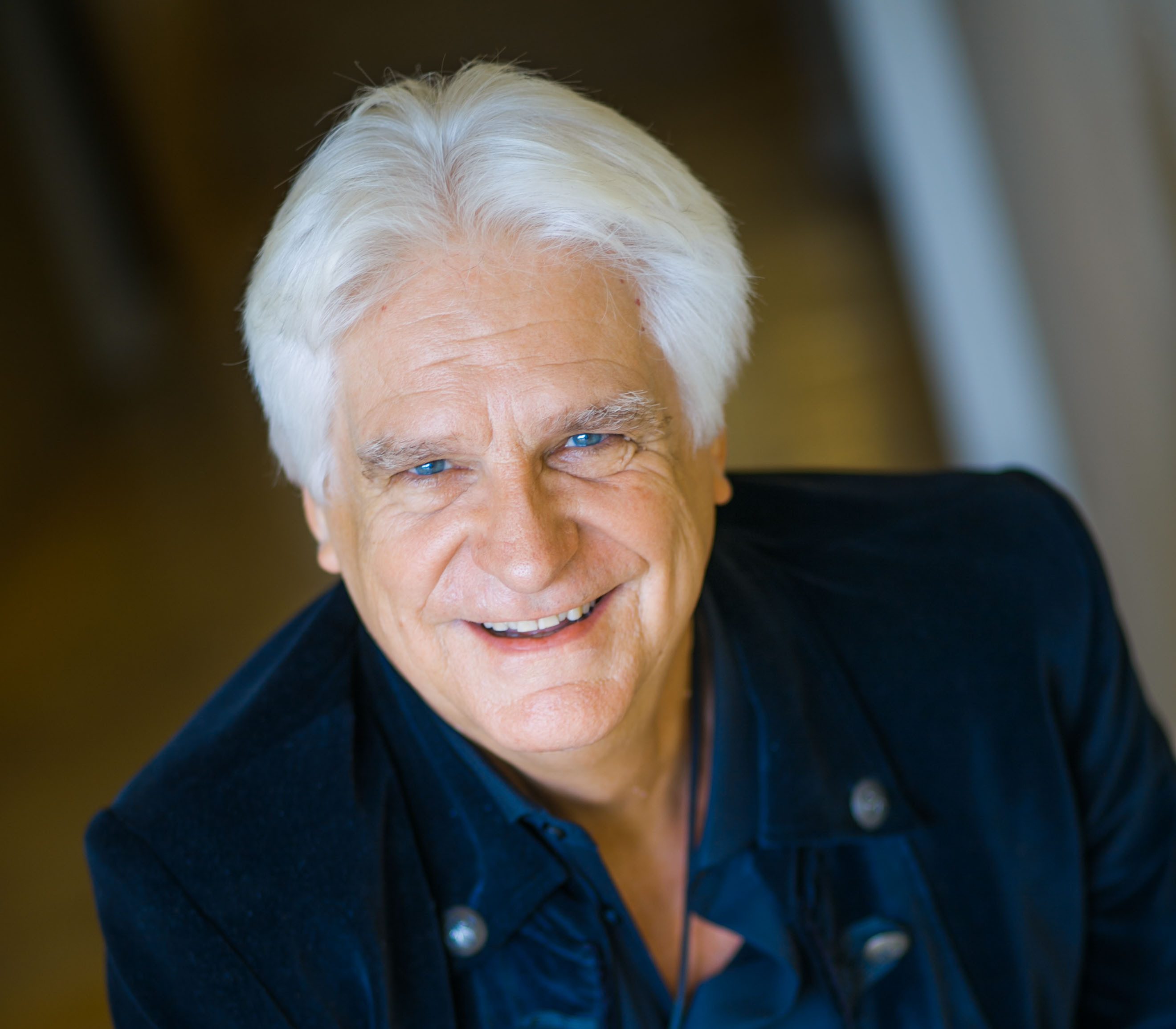 Robin Hogarth is a double Grammy-winning producer, as well as an international composer and arranger. He has travelled the world and Africa, pursuing diverse music projects. He has recorded the songs of vanishing cultures in varied locations, recorded in studios from LA to the UK and Africa, and has worked with a variety of international artists.

His music has been used in productions all around the world: from Oprah Winfrey to an international United Nations campaign, in the UK, USA, Asia, and in additional productions from Ireland, Greece, Australia, Belgium, Germany, Sweden, France, Israel, Portugal, Poland, Norway, Finland, Switzerland, Canada, Netherlands and Zimbabwe, to name a few.

He is also the producer of the Soweto Gospel Choir albums, the second and third of which, (‘Blessed’ and ‘African Spirit’) won Grammys in 2007 and 2008 for ‘Best Traditional World Music Album’. These productions have appeared consistently on the top of the Billboard World Music charts. The latest Soweto Gospel Choir album, co produced by Robin, has just been nominated for a 3rd Grammy.

Robin’s music has appeared on albums featuring such artists as Peter Gabriel, Enigma and Adiemus. Other recent projects have included ‘Tribal Beatz’, with Johnny Clegg’s band; a film soundtrack album featuring Ladysmith Black Mambazo; and ‘Gondwana Dawn’, in which Robin took a group of School Children from South Africa to India to explore the harmonies of music and culture between the two countries.

In 2008 he became a voting member of the Grammy Academy. 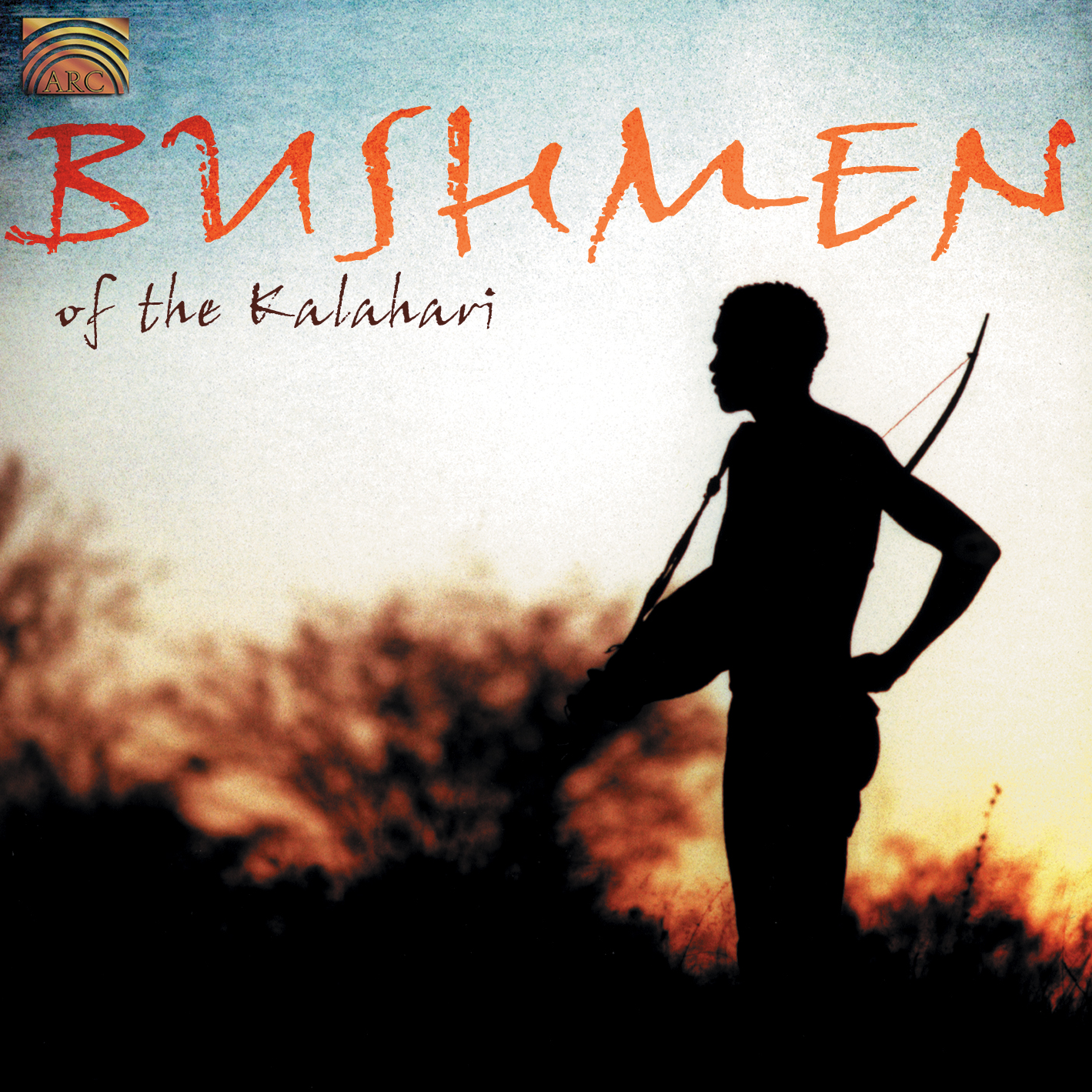 EUCD1995
Bushmen of the Kalahari 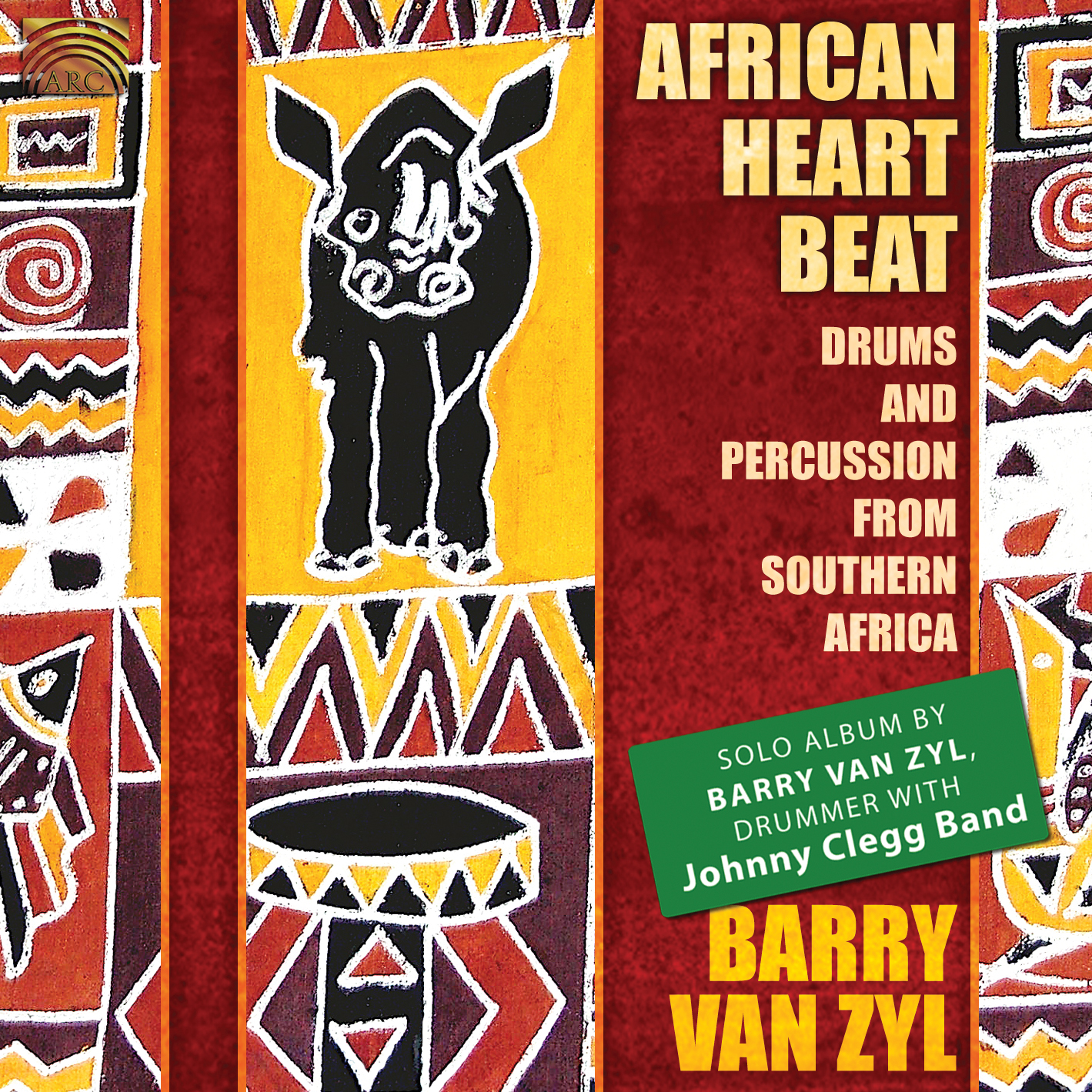 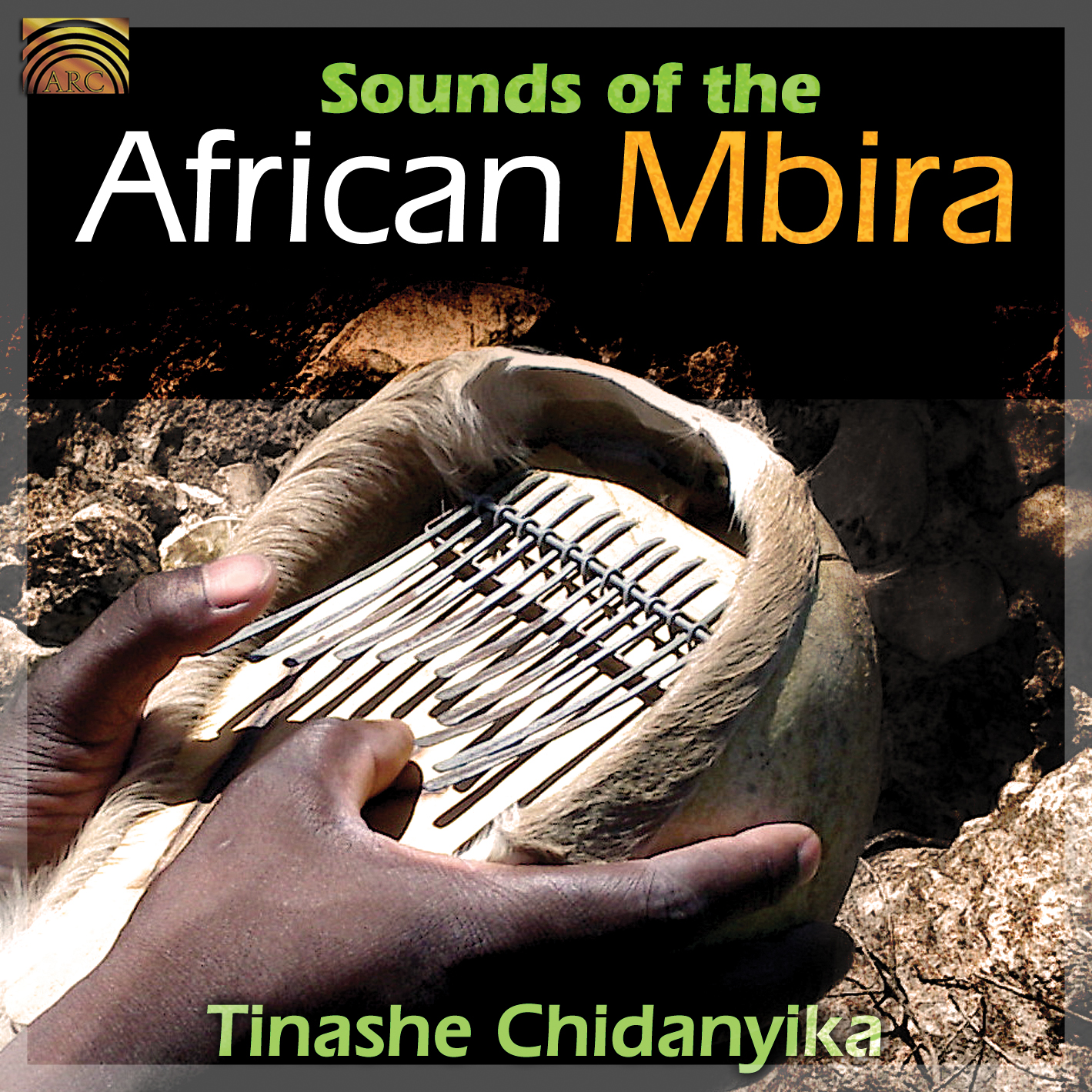 EUCD2233
Sounds of the African Mbira 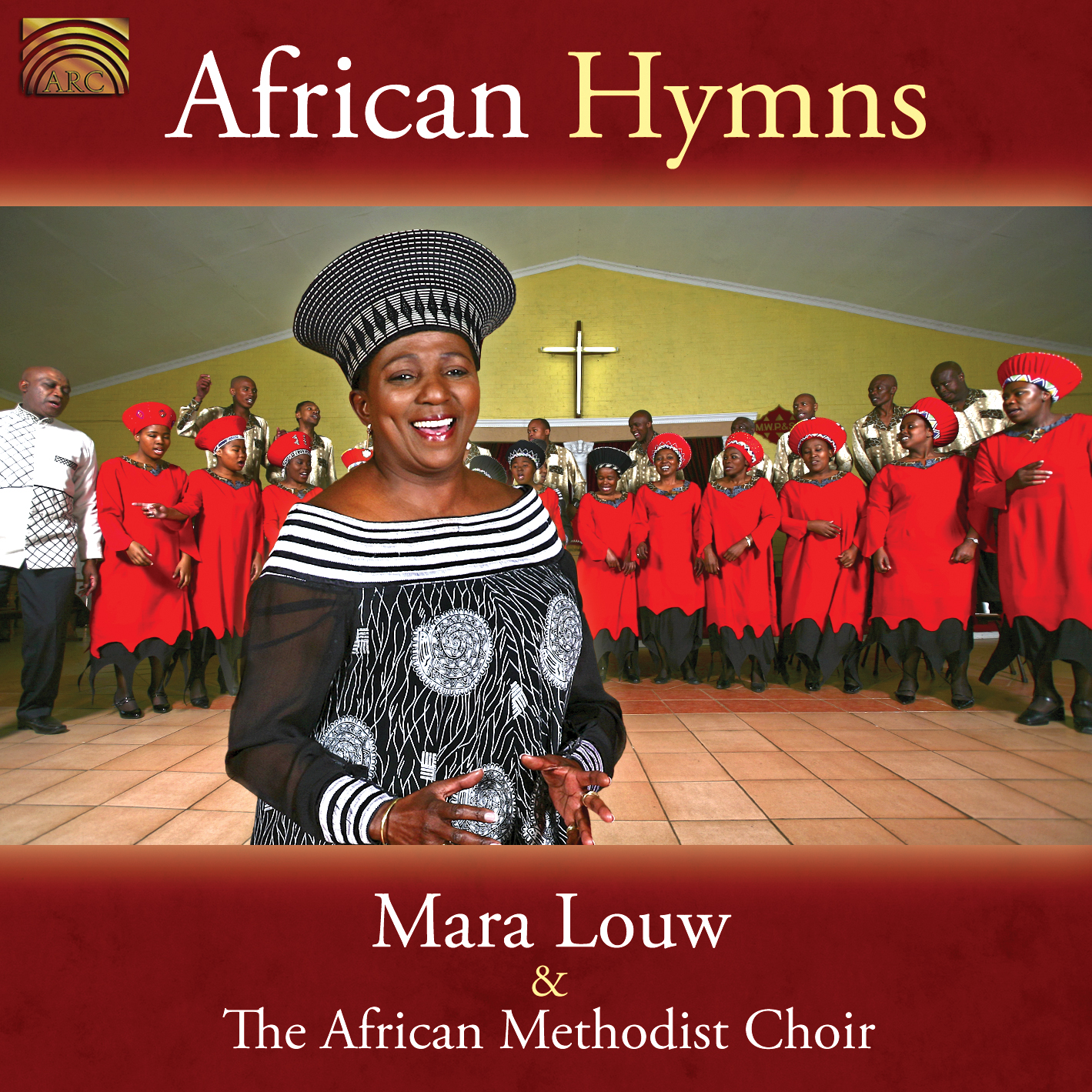 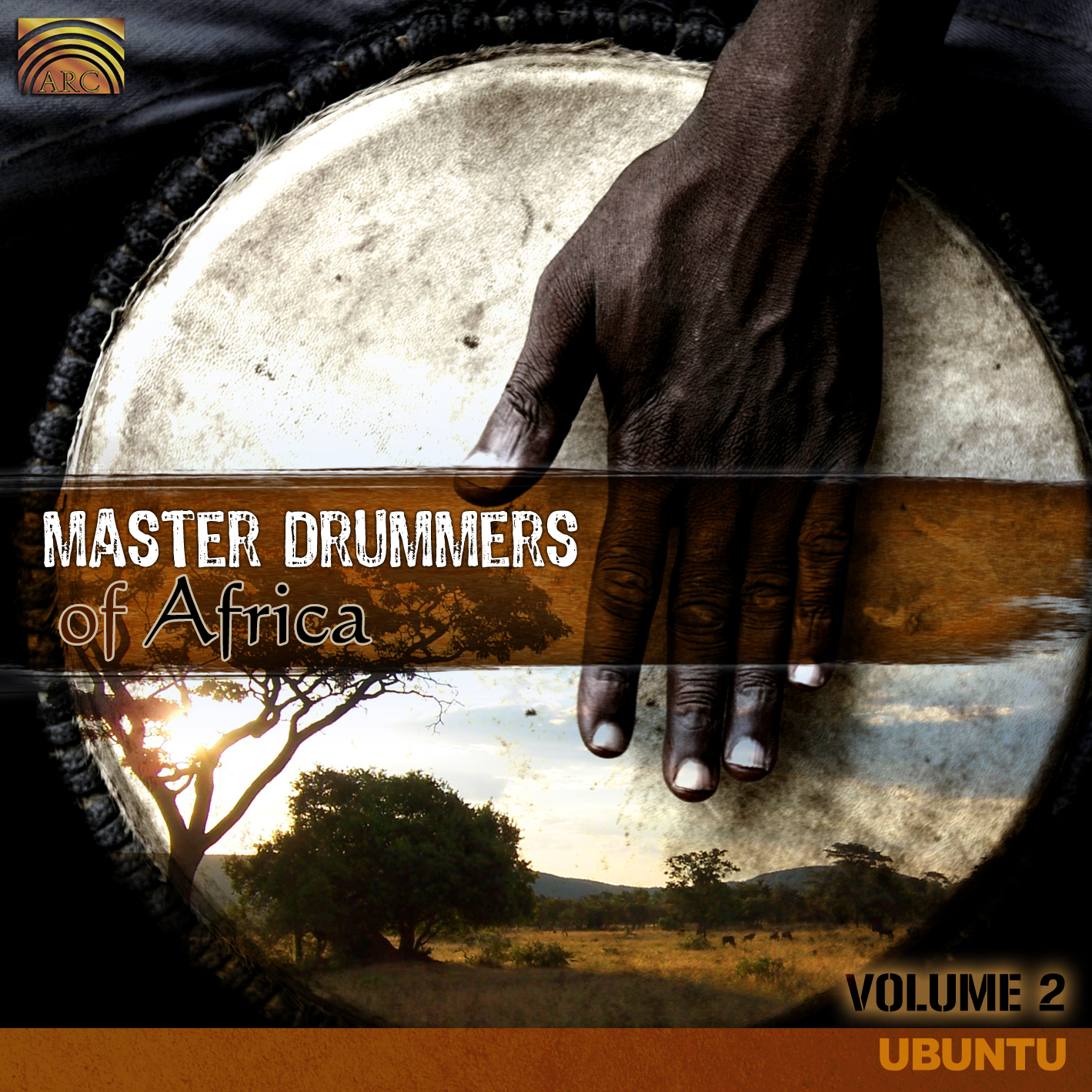 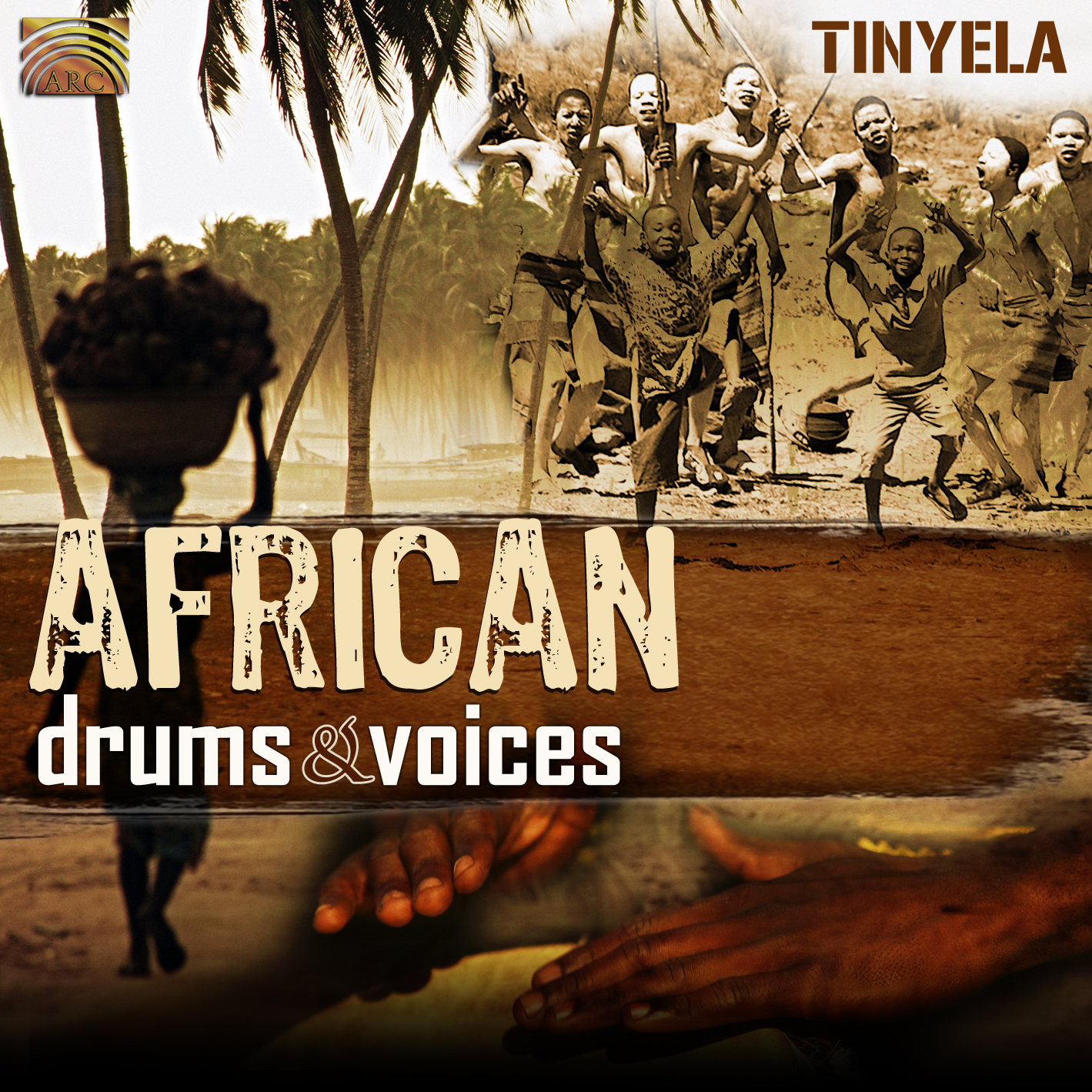 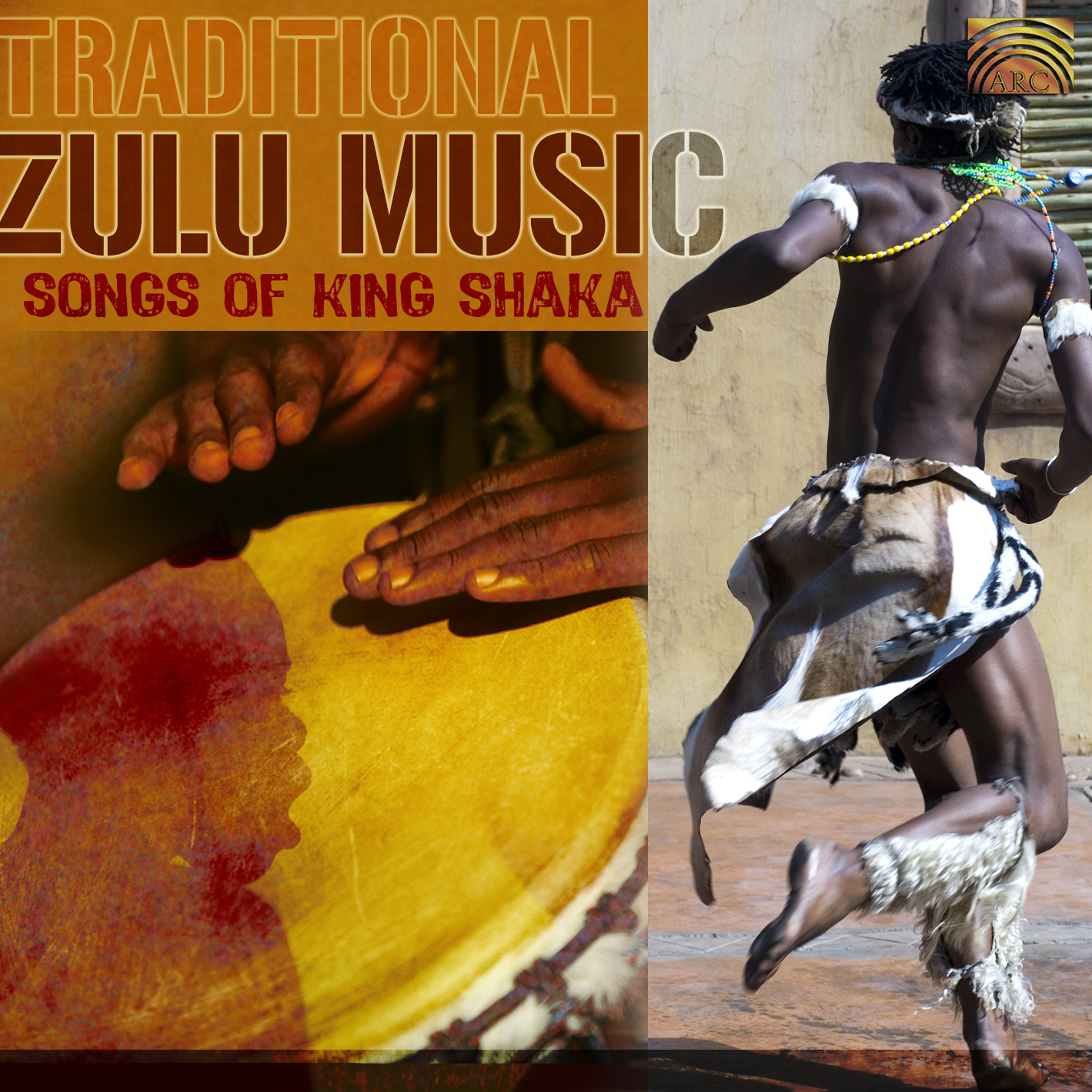 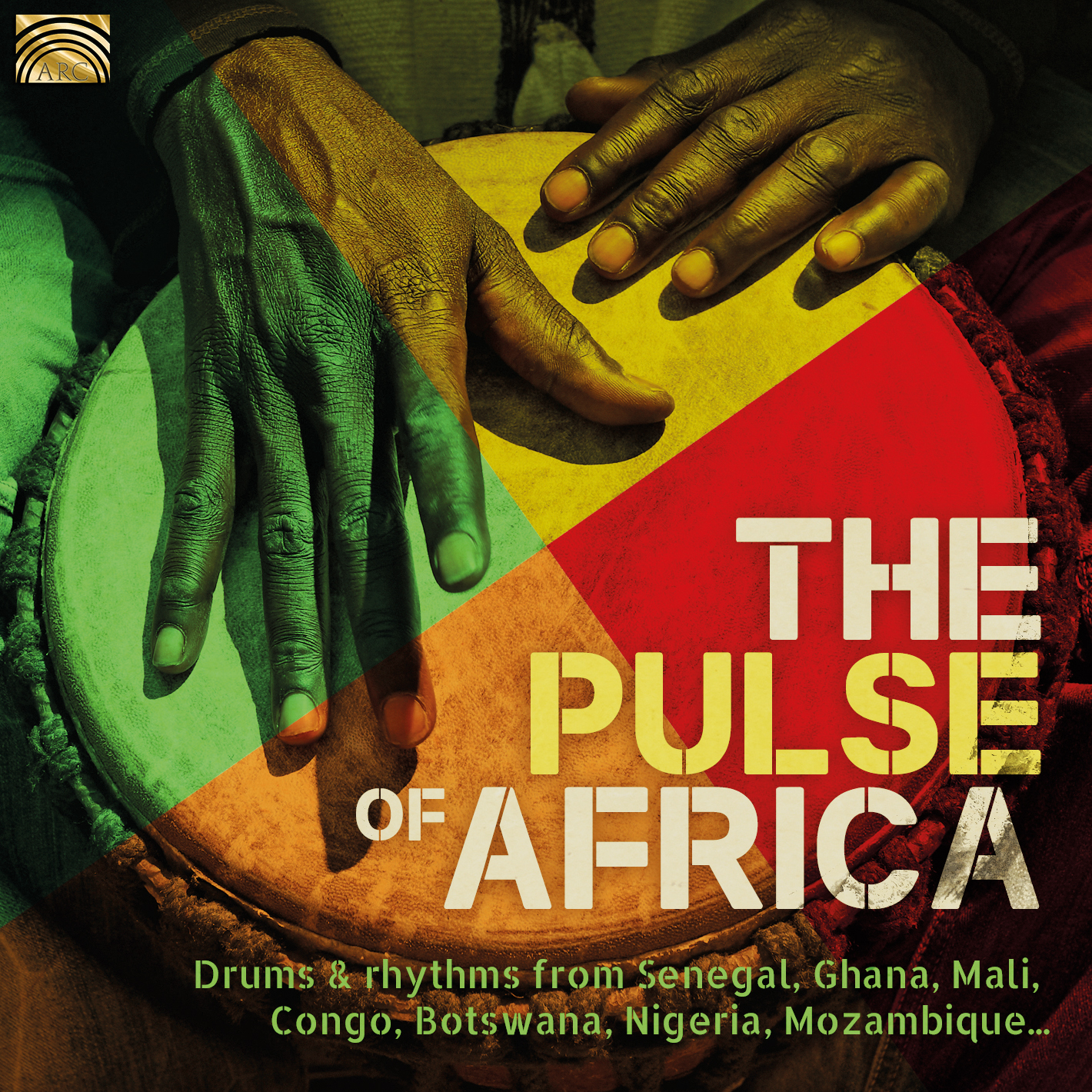 EUCD2837
The Pulse of Africa 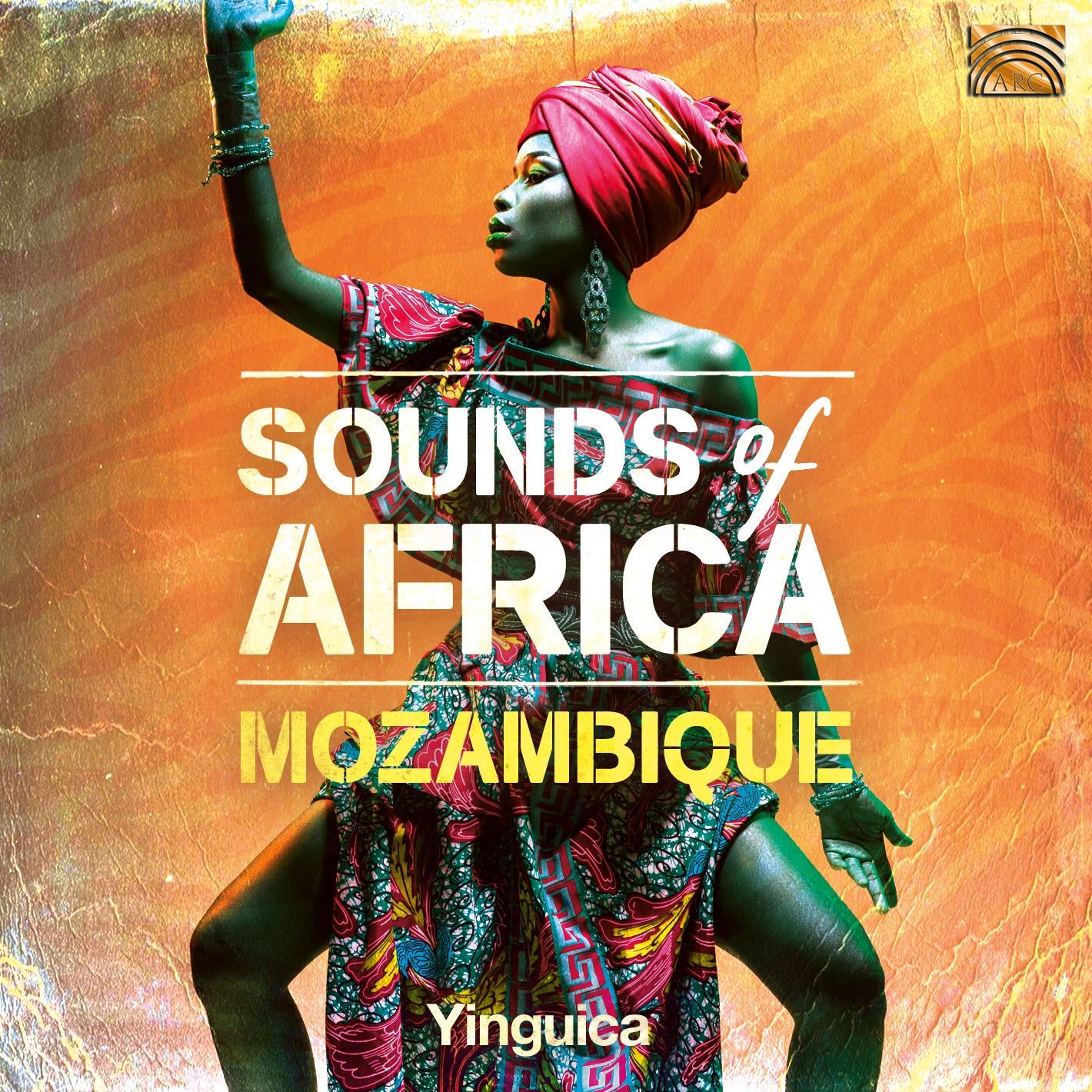