The Band Beyond Borders 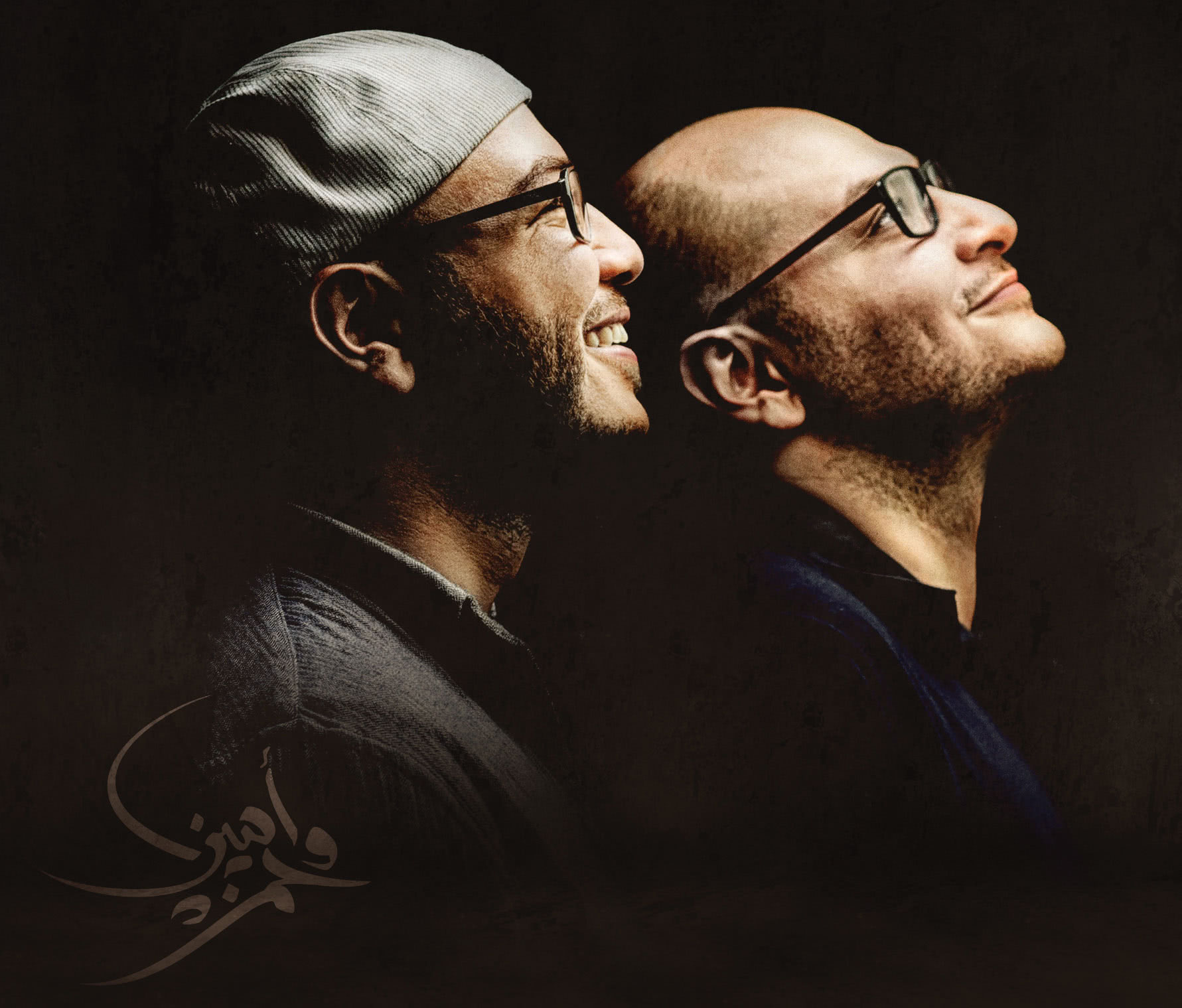 Amine & Hamza are the two Tunisian brothers around whom the Band Beyond Borders is formed. With the two main instruments of the Middle Eastern orchestra as their foundation – Amine plays the oud, with Hamza on kanun – the band creates a brand new sound, the result of a world of influences.

Their debut album on ARC Music, Fertile Paradoxes, fully embraces the ideas of world music fusion and multiculturalism. Featured musicians – virtuosos, all – hail from several continents and rage from African percussion, to sax and Indian singing.

Amine & Hamza provide the soundtrack to today’s multicultural society – a life beyond borders. 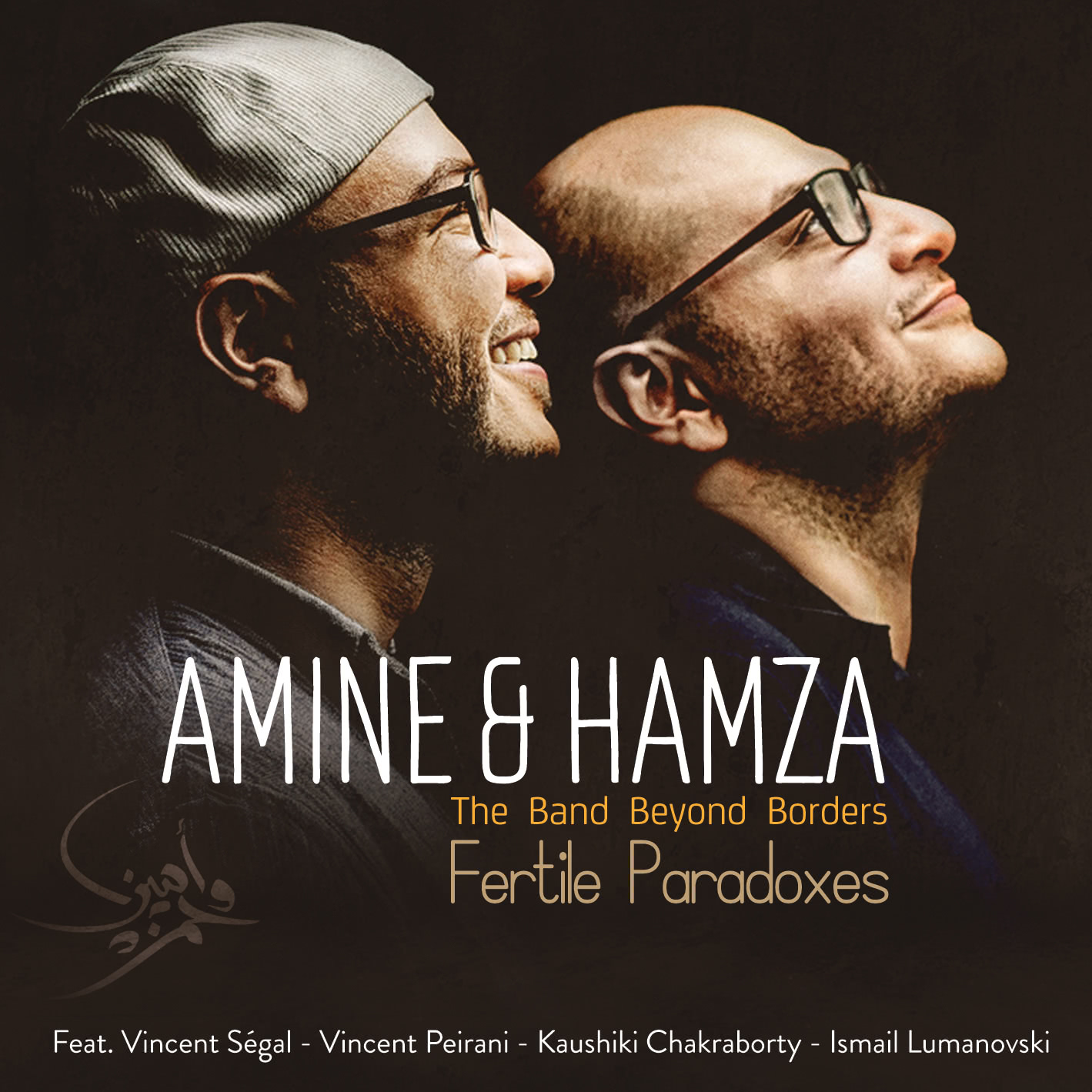