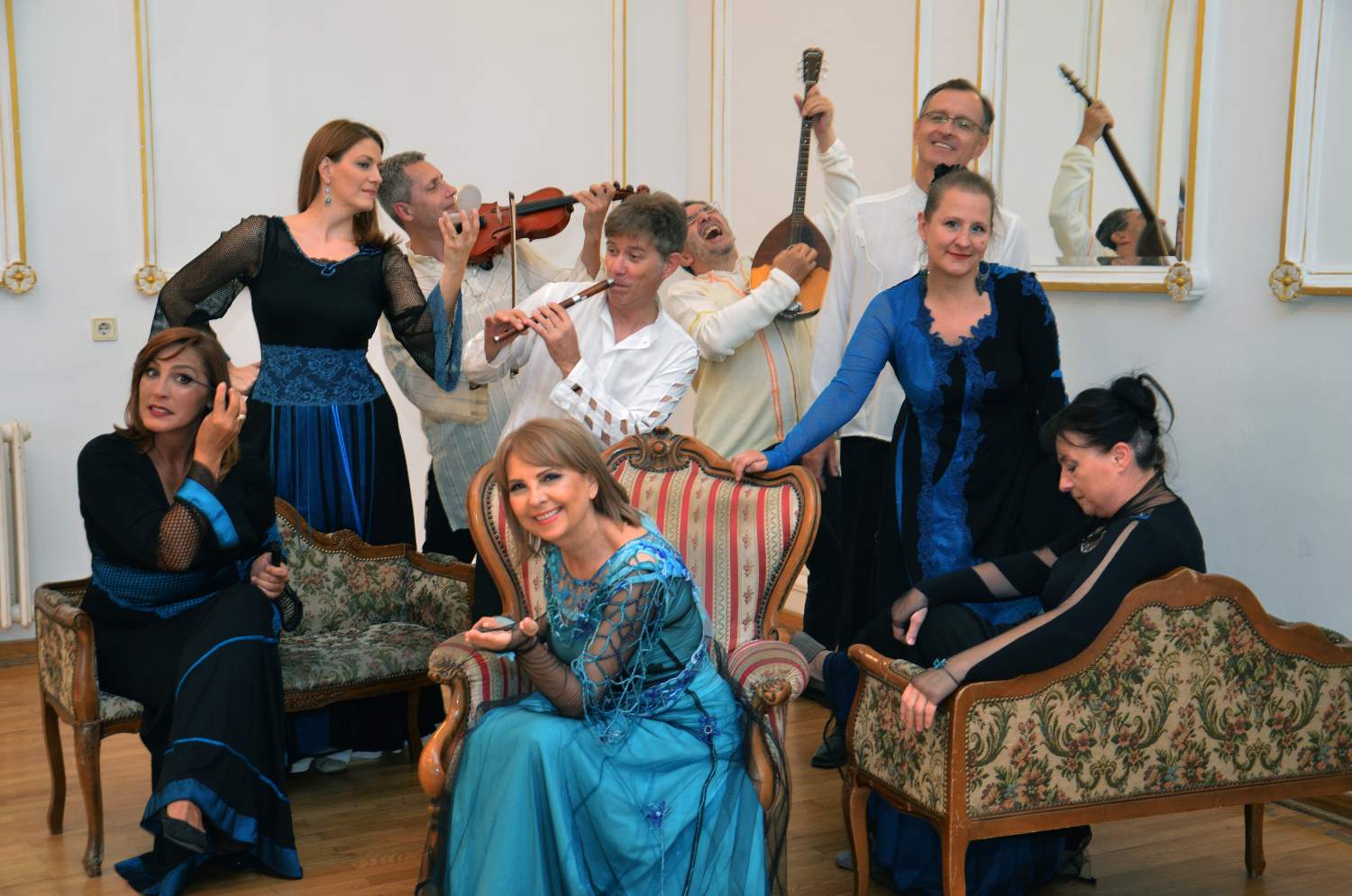 BILJANA (BILJA) KRSTIĆ has been part of the Yugoslav pop scene since her teenage years when she performed in a youth choir. In the late 1970s, she was a member of the cult bands Sunflower and Early Frost. She went solo in 1983 and released her first album, going on to record another three pop music records, and also compose music for many plays at Belgrade’s National Theatre. In the meantime, she graduated from the University of Musical Arts, and started to work with Radio Belgrade (national radio station) as a music editor.

After a successful career in pop music, Bilja Krstić focused on the music which had been close to her heart ever since her childhood. For over five years, she patiently collected obscure folk songs from the Kosovo, southern Serbia, Macedonia, the Vlach district in Eastern Serbia, Romania, Bulgaria and Hungary. The music performed by Bilja Krstić & the Bistrik Orchestra is a fusion, a blend of traditional ethnic music, a cappella songs and ethno grooves with improvisation and a modern musical approach. Their goal is to translate folklore into a contemporary art, their recordings and concerts strive to awaken the heart and give rebirth and energy to forgotten emotions. Bilja’s earnest stage presence and beautiful voice have been received to great acclaim at more than 500 concerts in her home country and across the world. 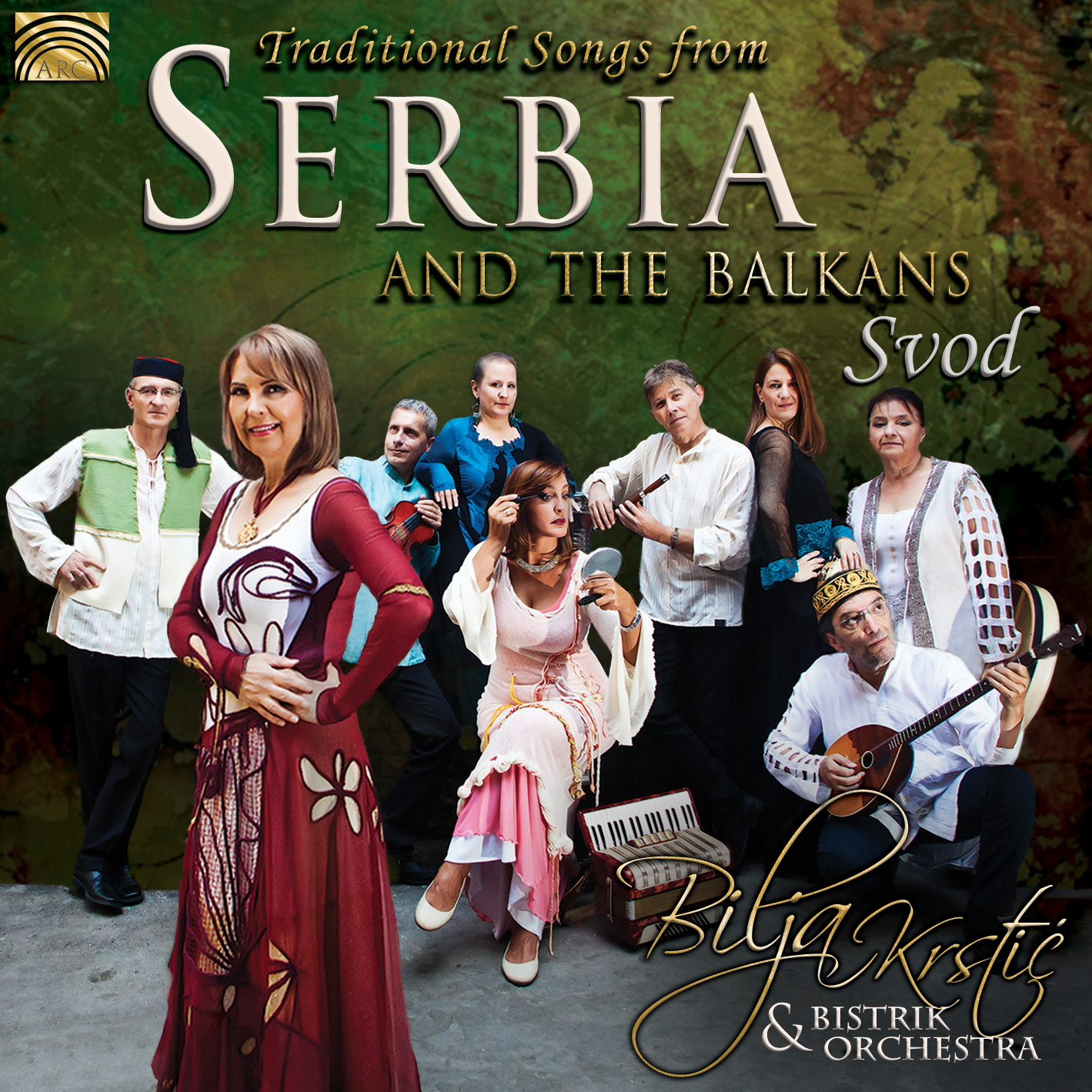 EUCD2687
Traditional Songs from Serbia and the Balkans - Svod