“Rooted and Uprooted, Both”

Upon presenting them with a Lifetime Achievement Award at the BBC Radio 2 Folk Awards 2014, Irish folk star Cara Dillon said of Clannad that “one act above the rest has gone on to cross more boundaries, reach further into the corners of the globe and touch more hearts.”

That’s quite an achievement for a family that started performing together to entertain the patrons of the family pub in rural Donegal.

Having influenced generations of musicians – to the point that now the ‘Clannad sound’ is commonly what is referred to as ‘Celtic music’ – it is easy to forget that Clannad, at their origins, were revolutionary.

Fusing the Irish-Gaelic songs of their heritage with the West Coast American harmonies they were enjoying on the radio (such as The Beach Boys and The Mamas & The Papas), Clannad created a unique sound which was originally received with some scepticism. The songs of the Gaeltacht at that time were always played unaccompanied and never with harmonies. That was a strict no-no.

It took some time, but purists were soon won over by the stunning nature of the music, and the kind of tight harmonies and natural ease that only a familial connection could lend.

Clannad went on to have a huge crossover hit with The Theme from Harry’s Game, the only UK Top 10 hit ever to be sung in Gaelic. This launched them to a stellar international career and more than 15 million album sales worldwide.

As author Colum McCann concludes in his liner notes for their latest album, Nádúr, “Clannad – the family – have taken the local and made it universal once again. Is é seo nádúr dhúchasach… this is their inherent nature. It will always be so.” 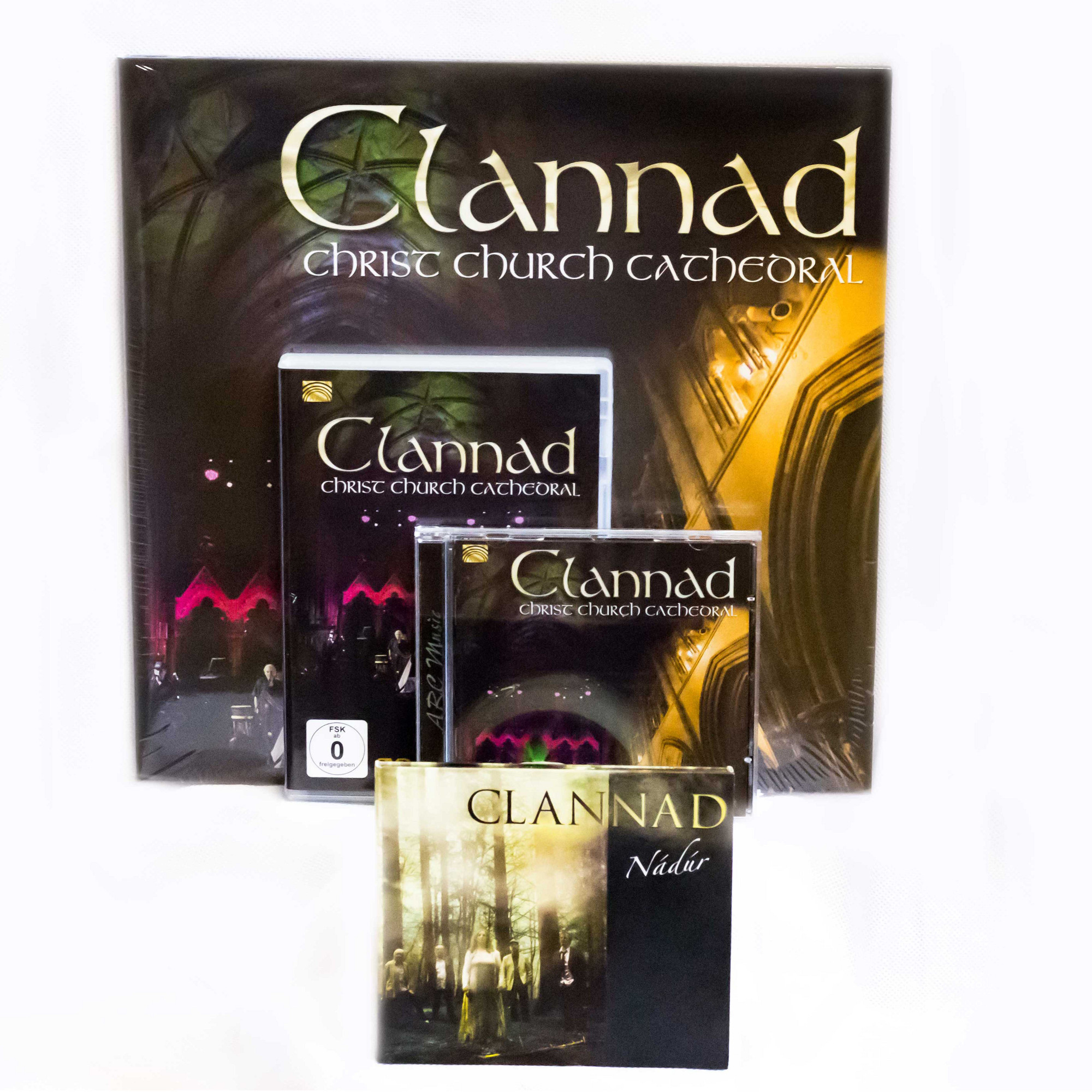 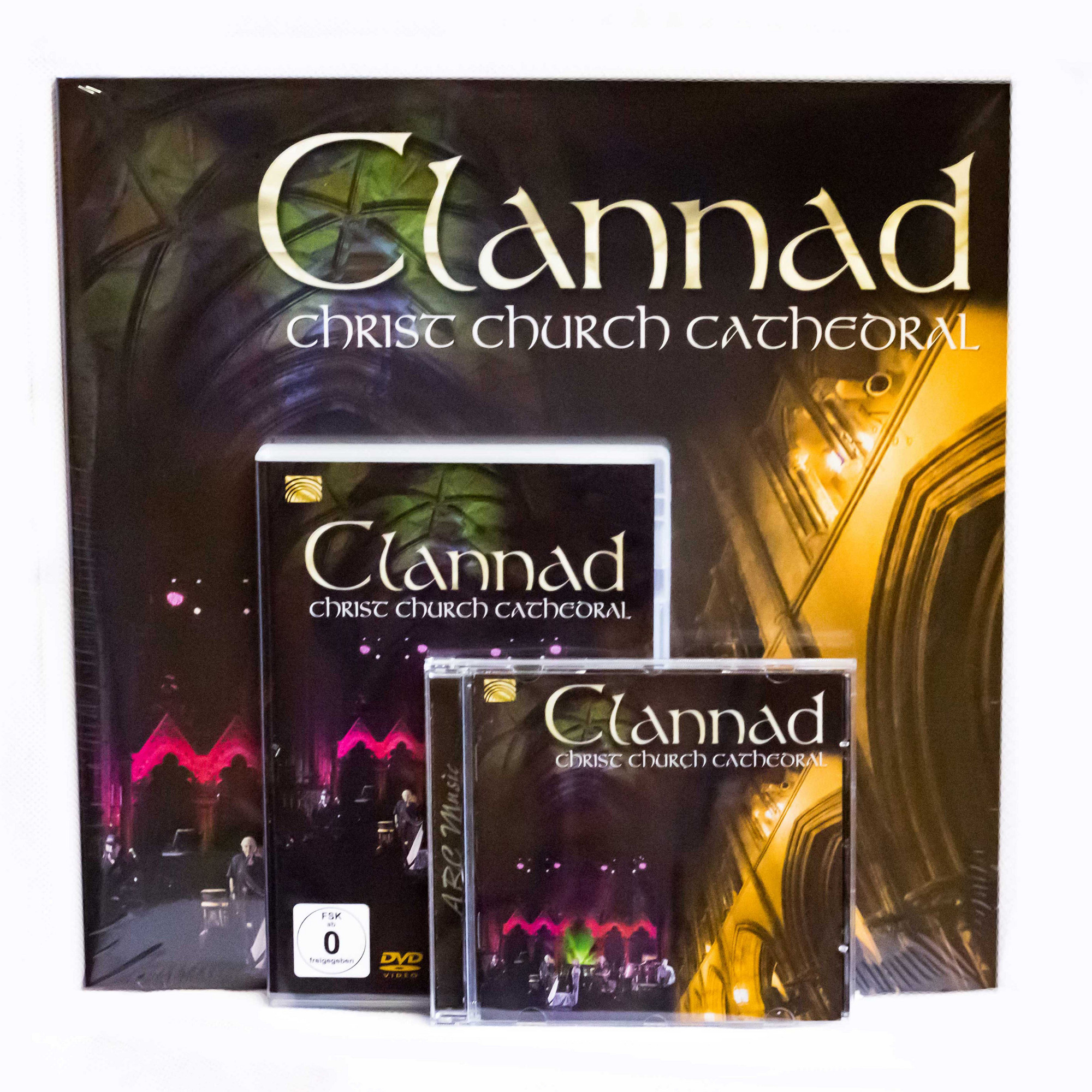 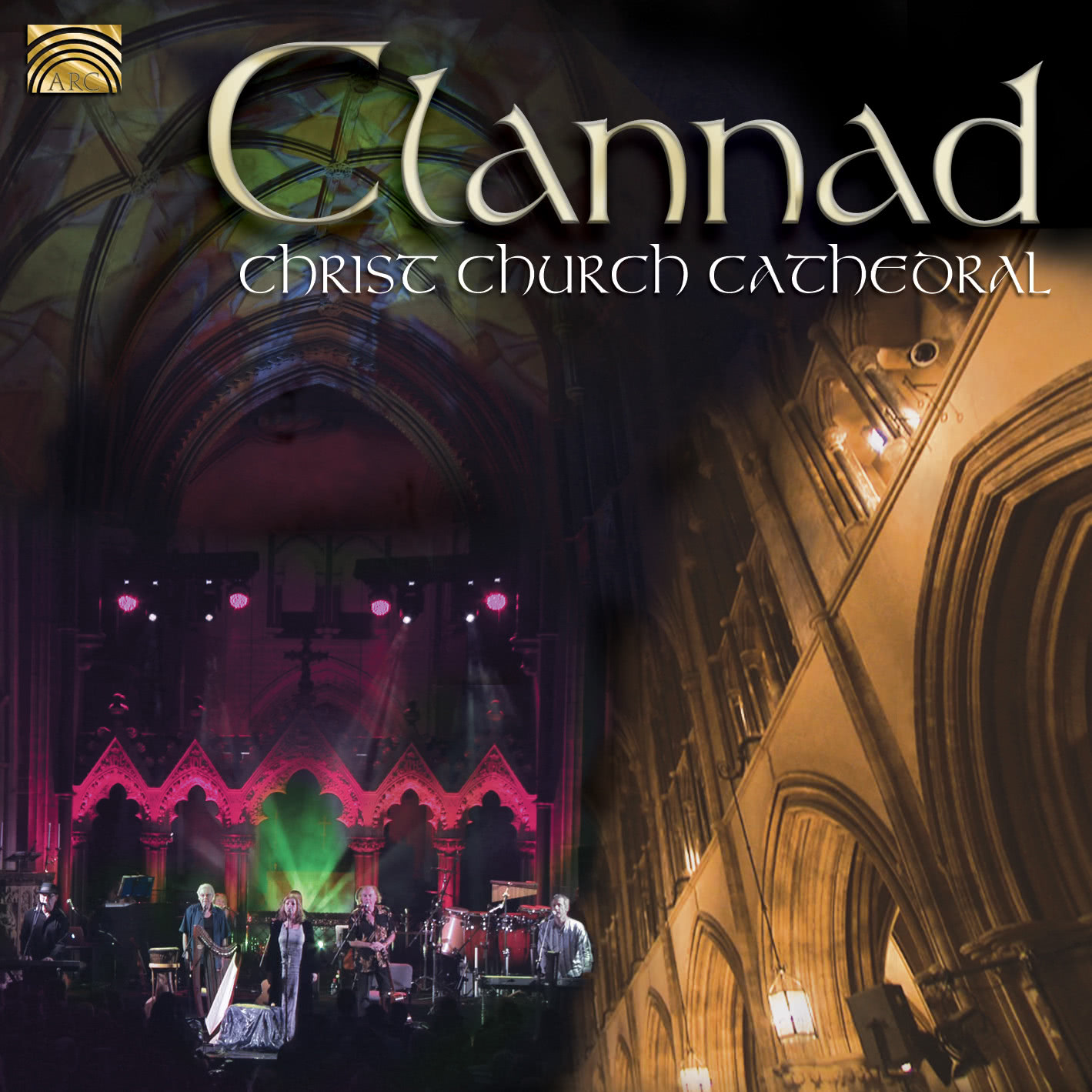 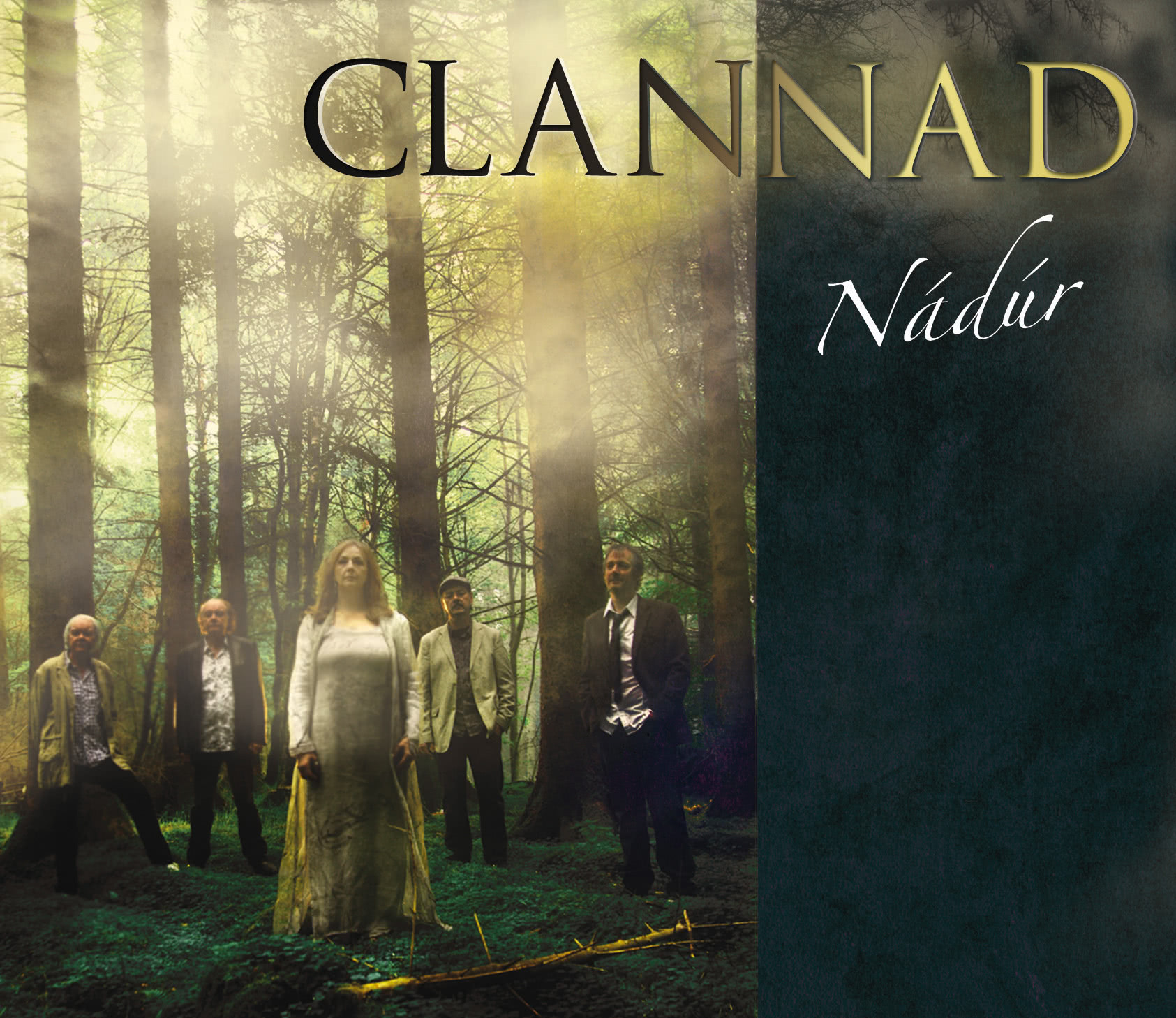 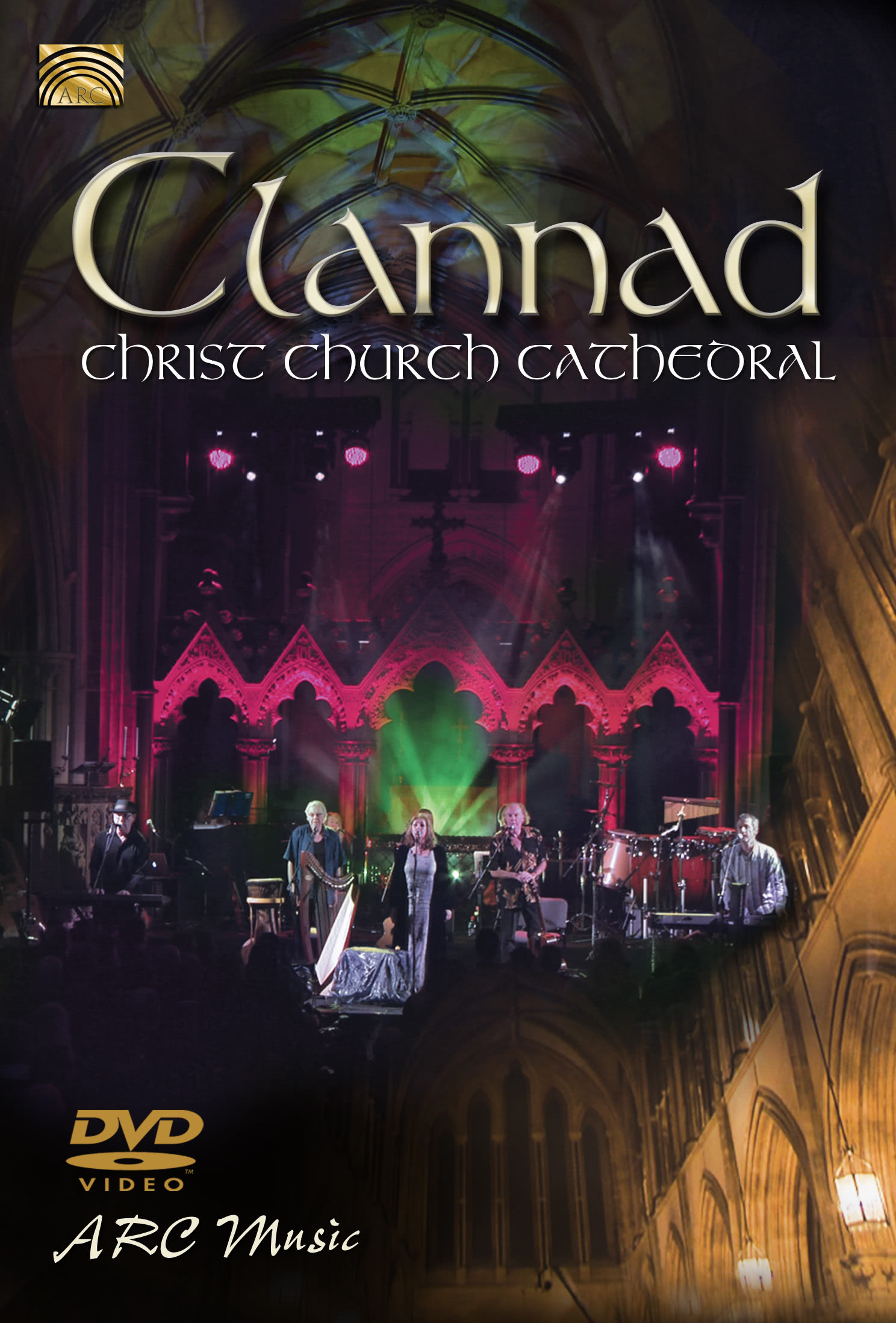