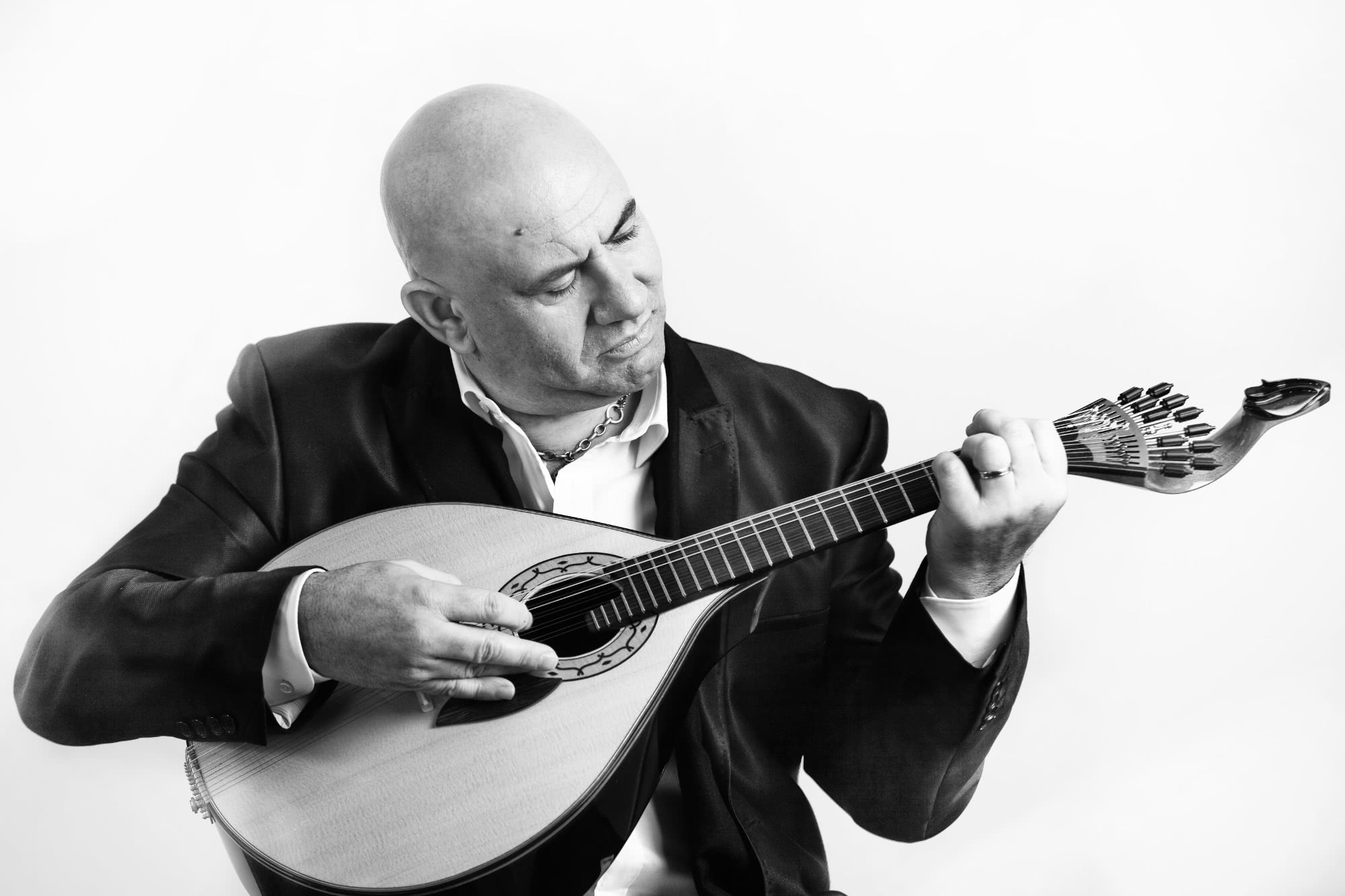 “Custódio Castelo is the world’s leading exponent of the Guitarra Portuguesa, the instrument that gives the country’s fado music its poignant sing.” – Allmusic

As the acknowledged master of the Portuguese guitar, Custódio Castelo has made it is career’s focus to make progressions in fado music through innovation and by fusing it with other musical styles. He has been heard saying that he wishes to do for fado what Paco de Lucia did for flamenco in the 1970s and introduce it into mainstream public consciousness.

Having been instrumental in Amália Rodrigues’ final performances in the United States, and his compositions having helped establish Cristina Branco as a leading light in the novo fado movement, Custódio went on to provide incomparable guitar work on Mariza’s breakthrough album Fado em mim and much of Ana Moura’s live work before embarking on his solo career. 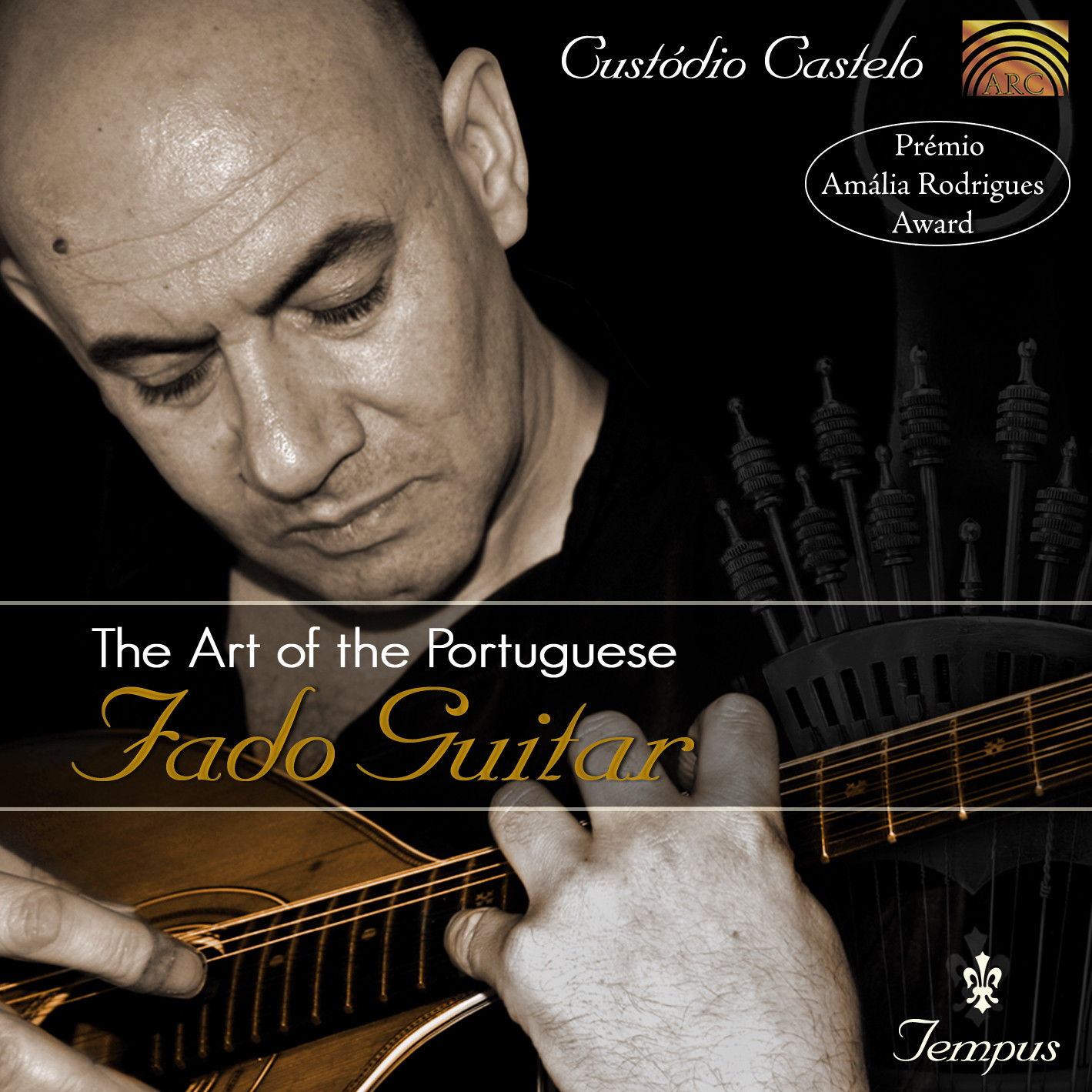 EUCD2315
Tempus - The Art of the Portuguese Fado Guitar 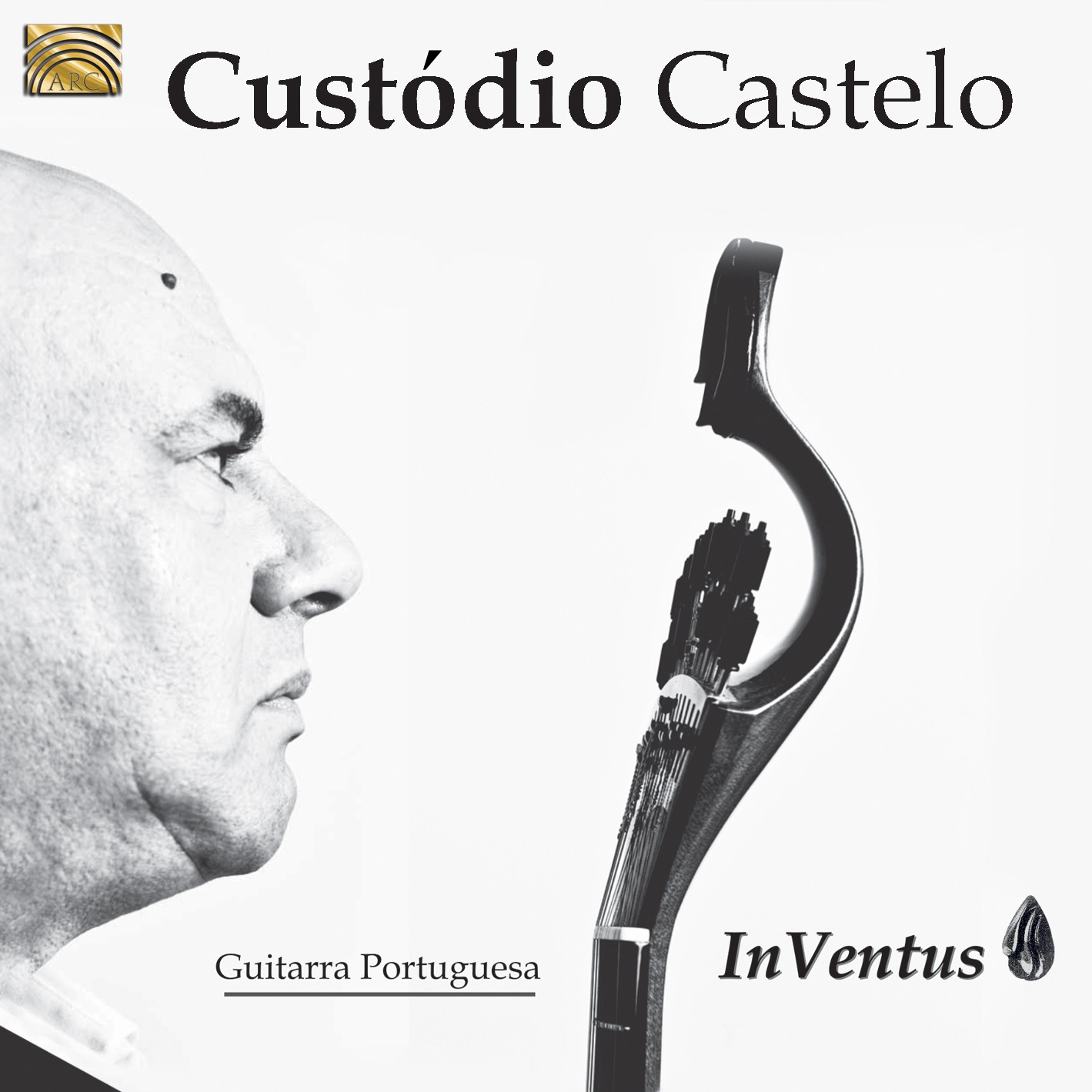 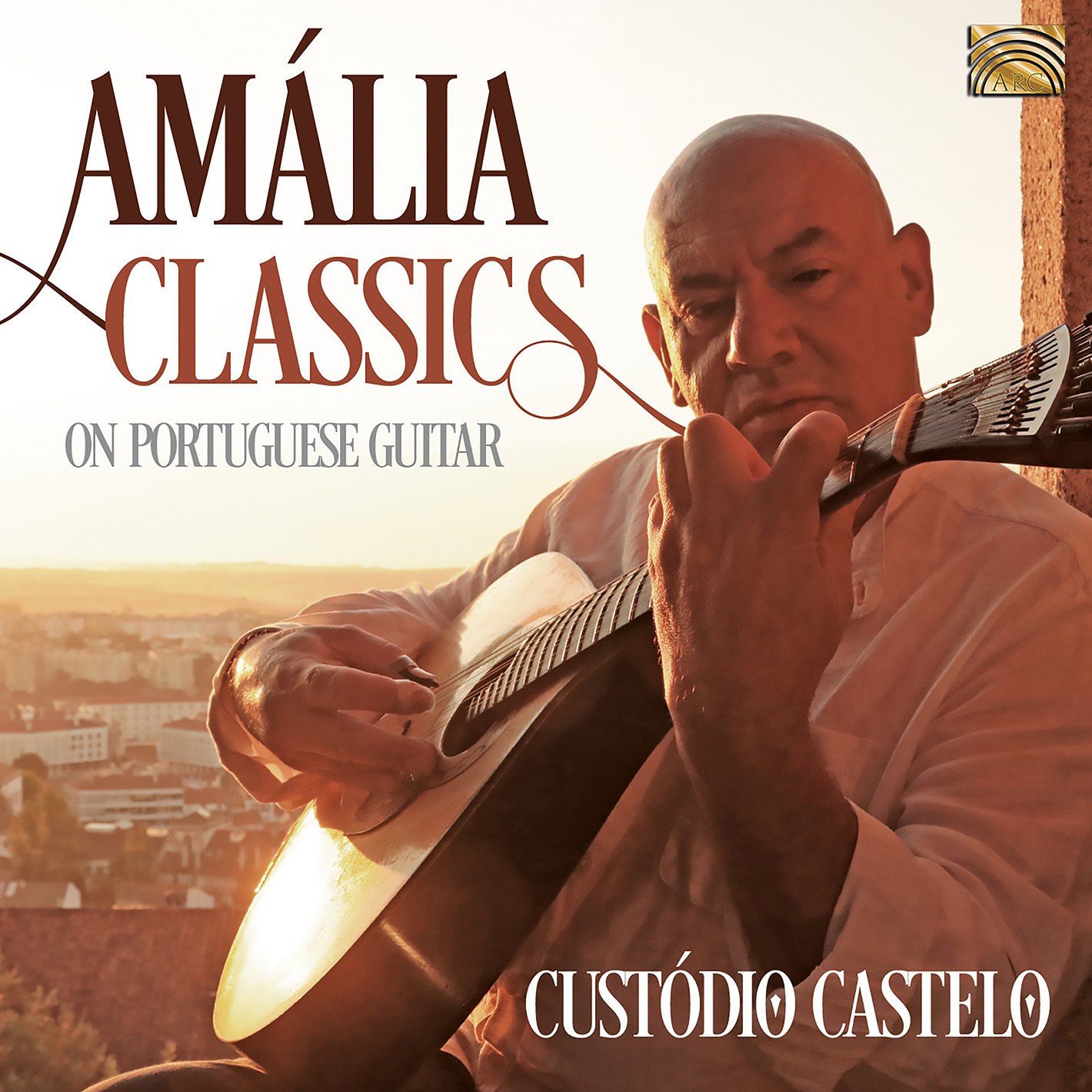 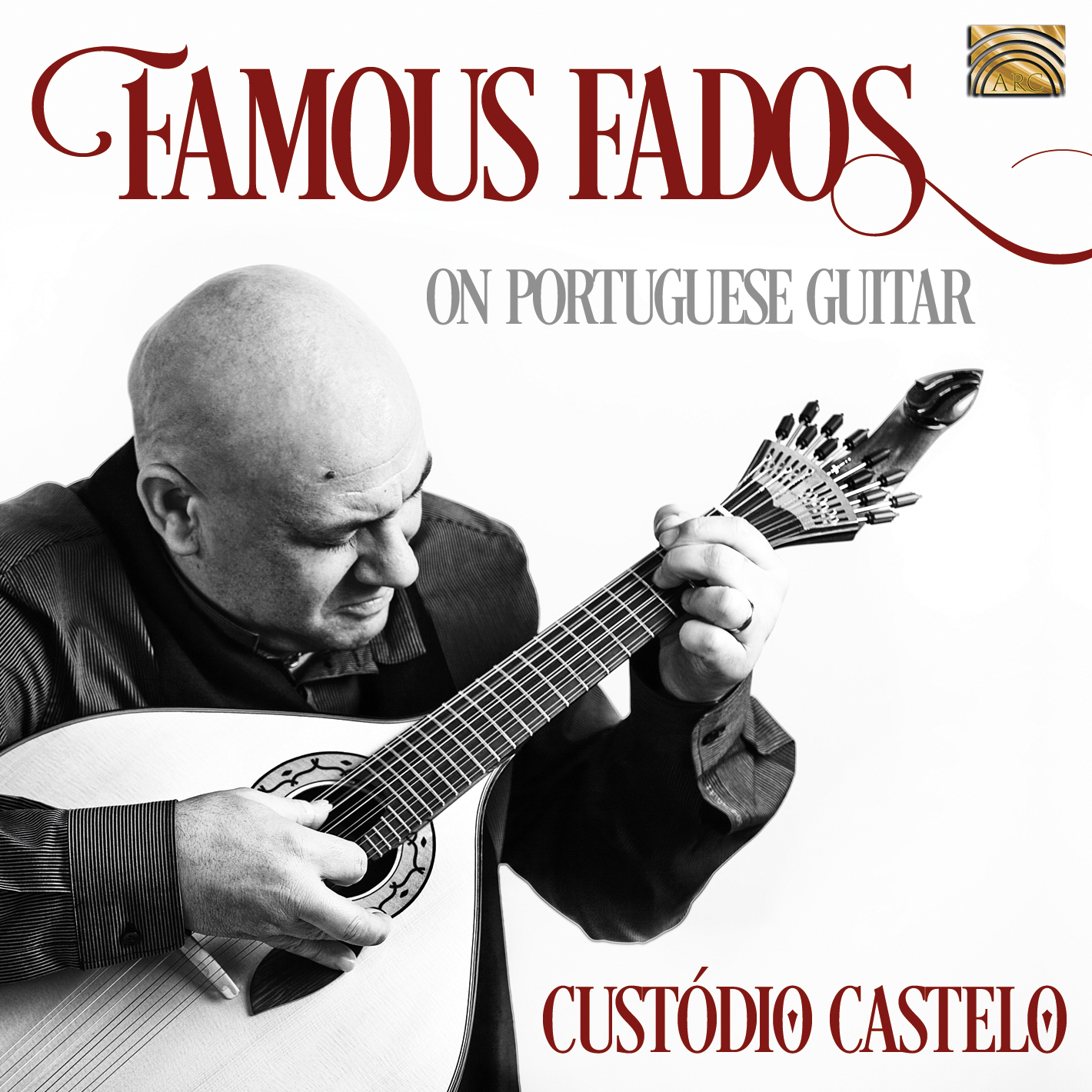