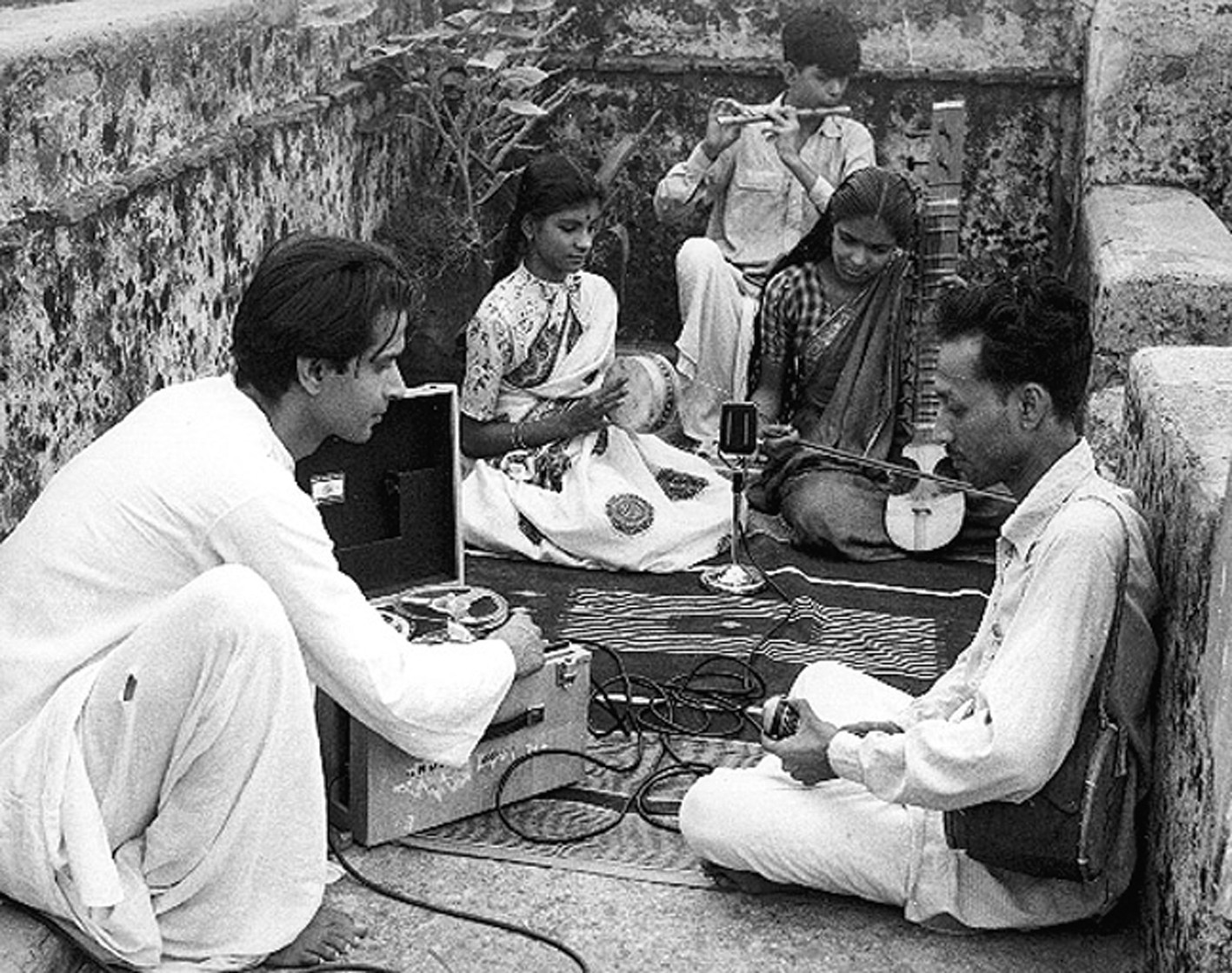 Deben Bhattacharya (1921–2001) comes from an old Bengali Brahmin family, settled in Benares for the last 170 years. During his life he won international recognition as an expert on ethnic folk music, dance and poetry. From 1955 onwards he produced documentary films, records, books, radio programmes and live concerts related to many aspects of his subjects of research. From 1967 to 1974 he produced educational films and concerts for schools and universities in Sweden under the sponsorship of ‘Rikskonserter’ - the Swedish state music educational institute.

Deben Bhattacharya produced more than 20 films and 130 LPs of the musical cultures of thirty countries of Europe, Asia and the Middle East. He is also responsible for many translations, several sensitive books of poetry and frequent contributions to periodicals. His works were published simultaneously in England, the USA and India. Much of his work was carried out under the auspices of UNESCO. 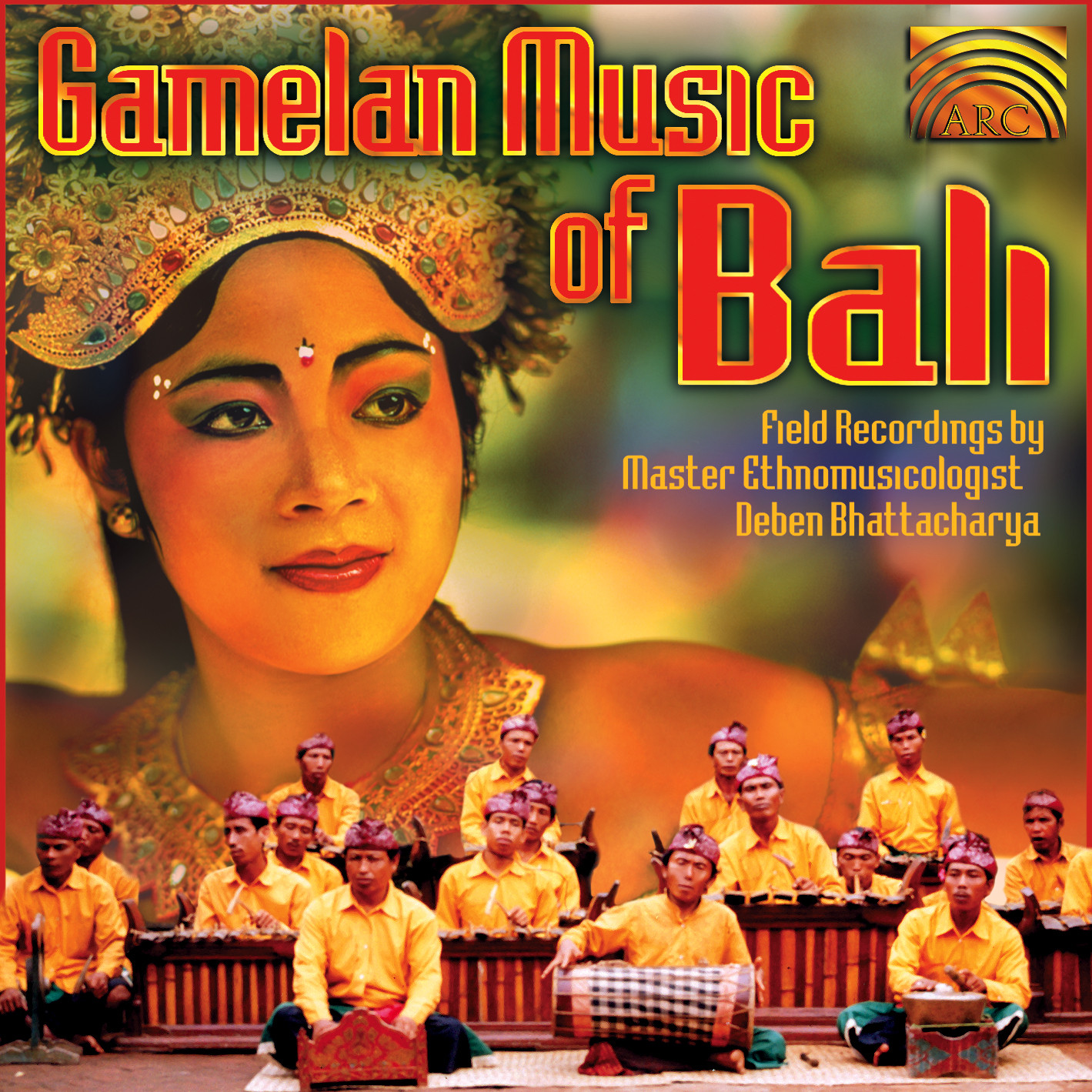 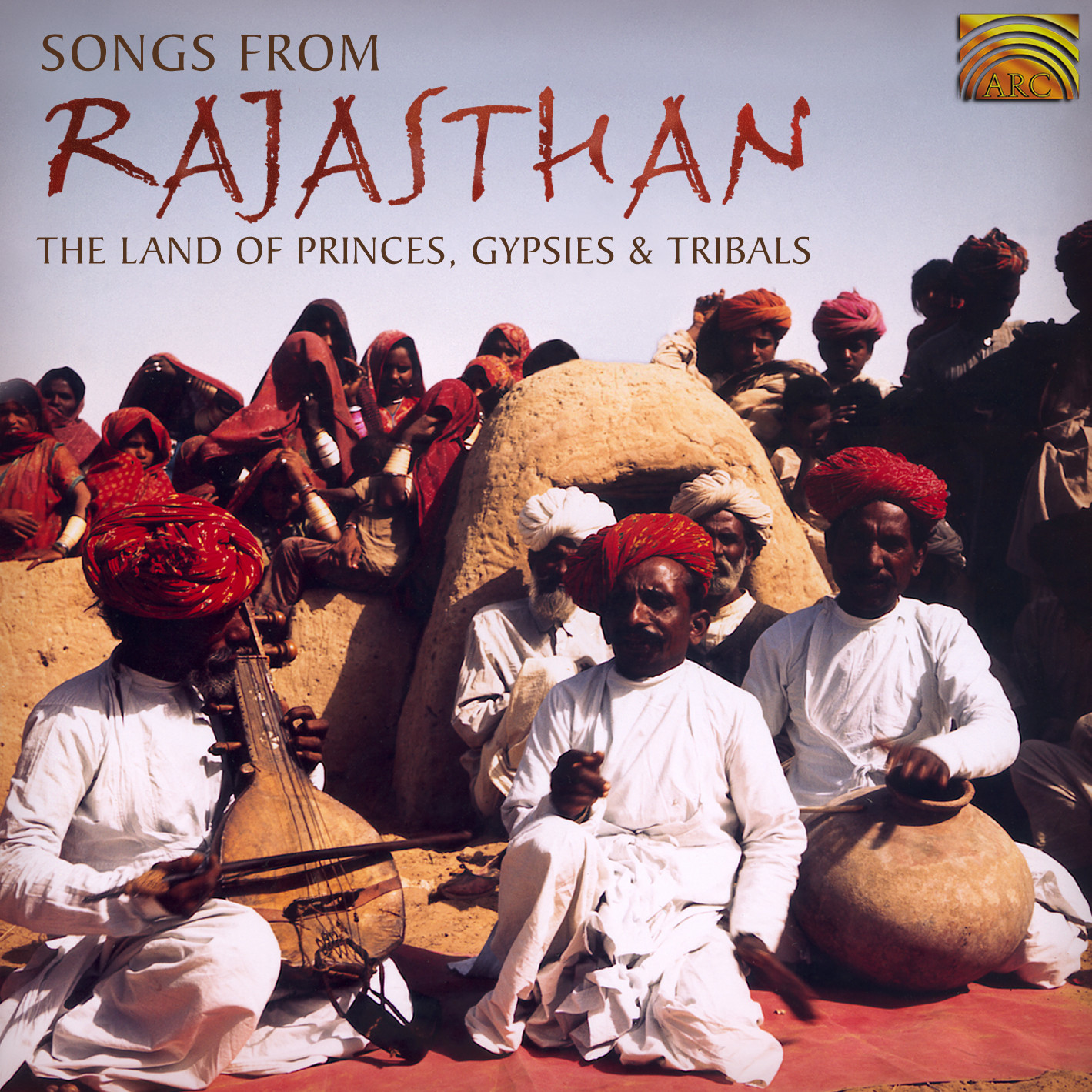 EUCD1641
Songs from Rajasthan - The Land of Princes, Gypsies & Tribals 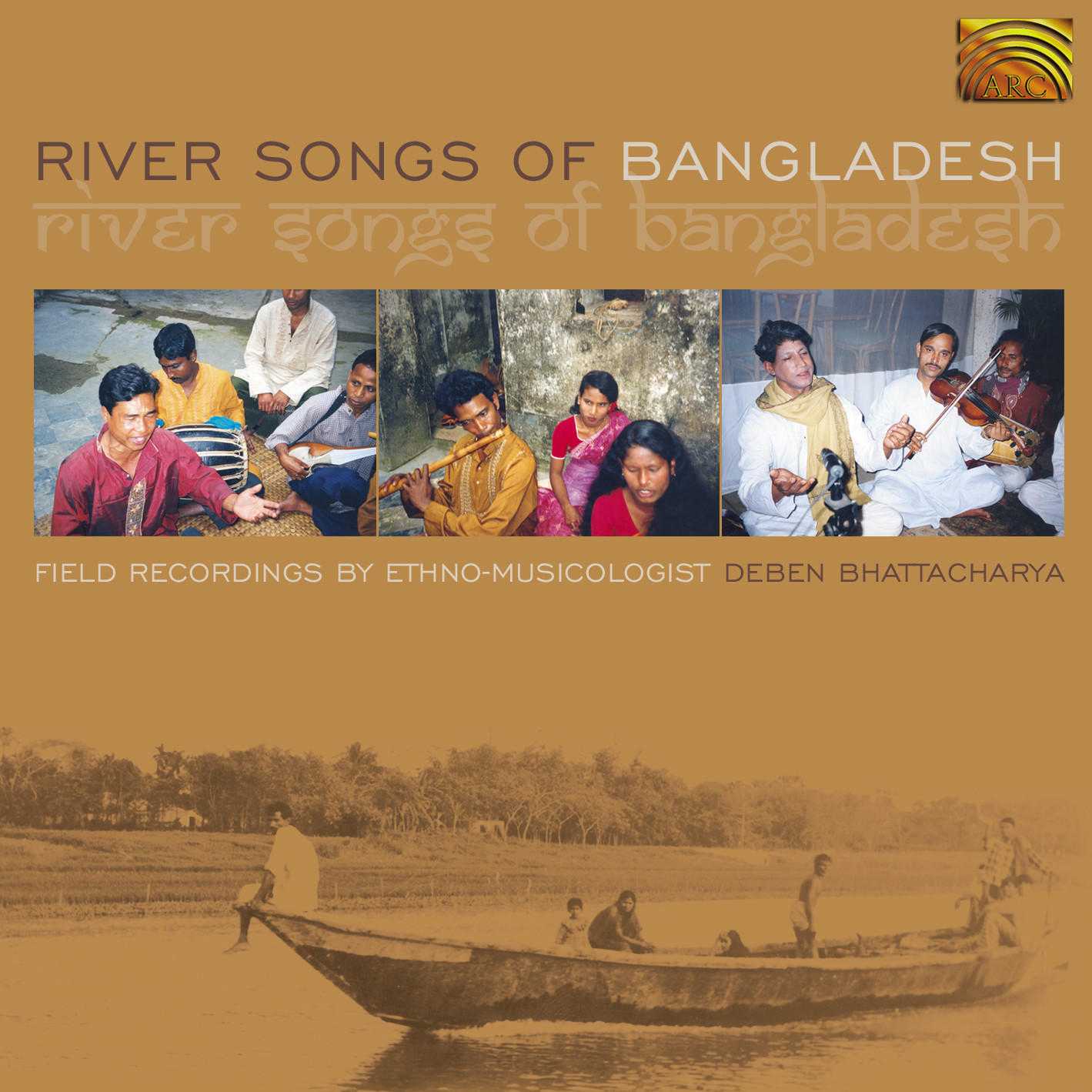 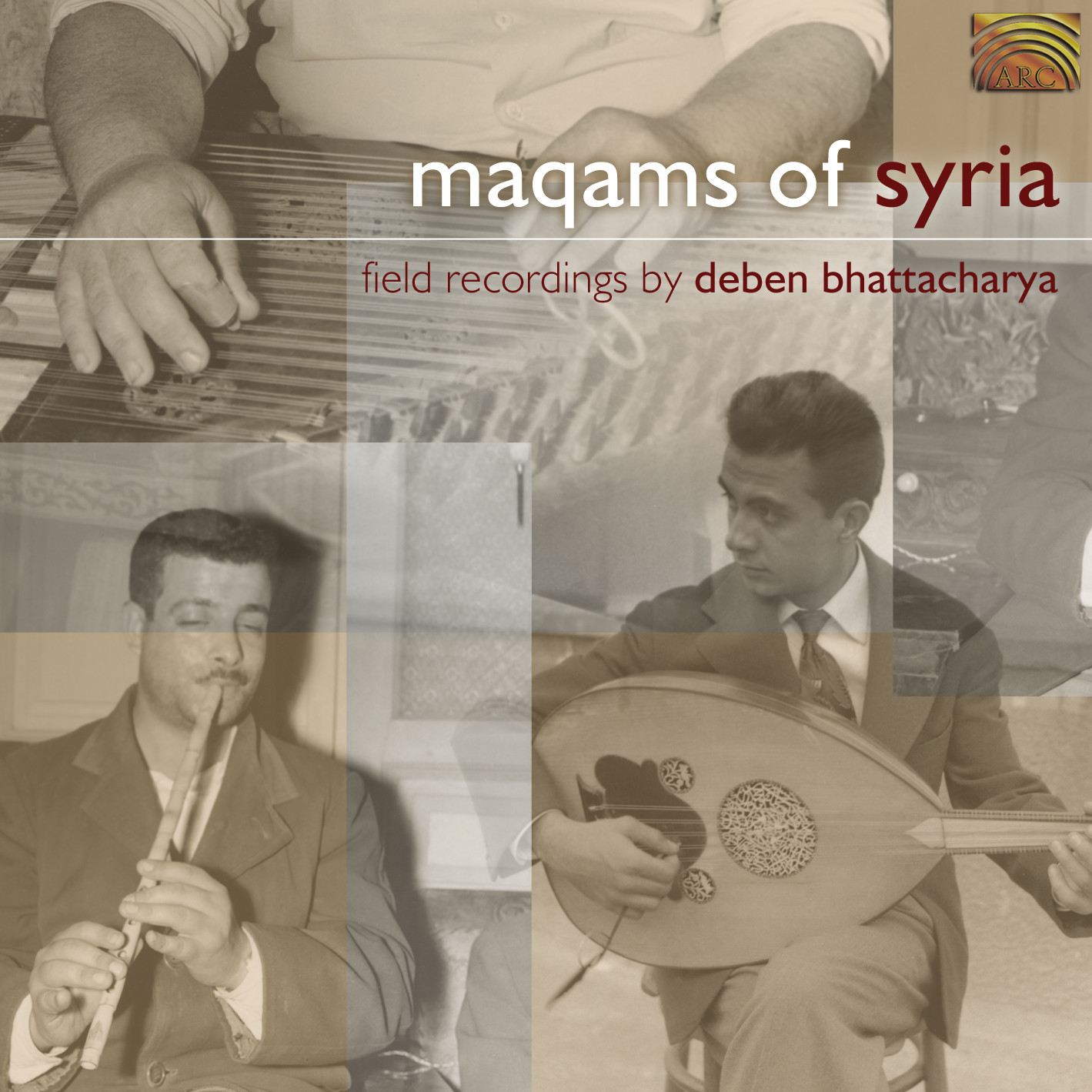 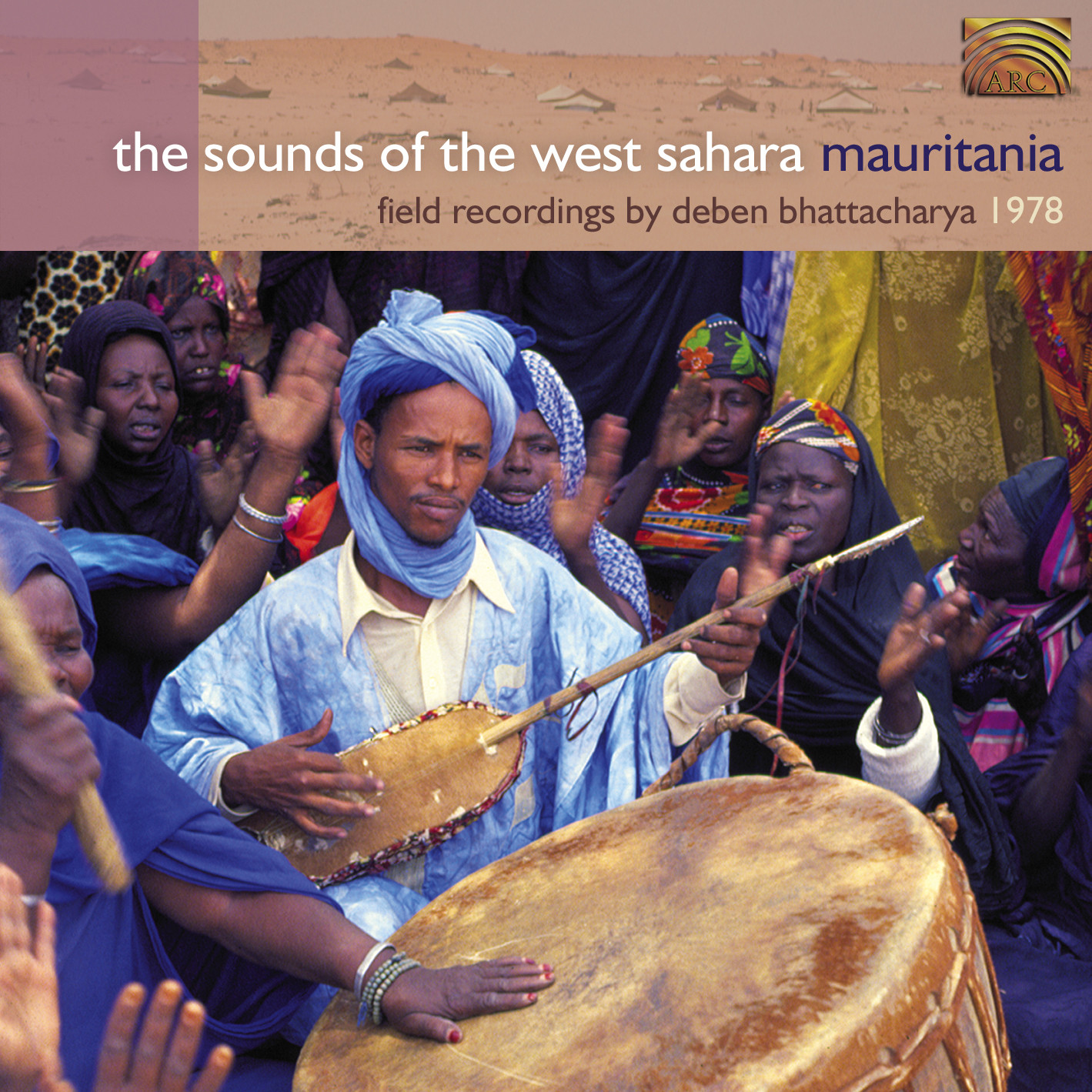 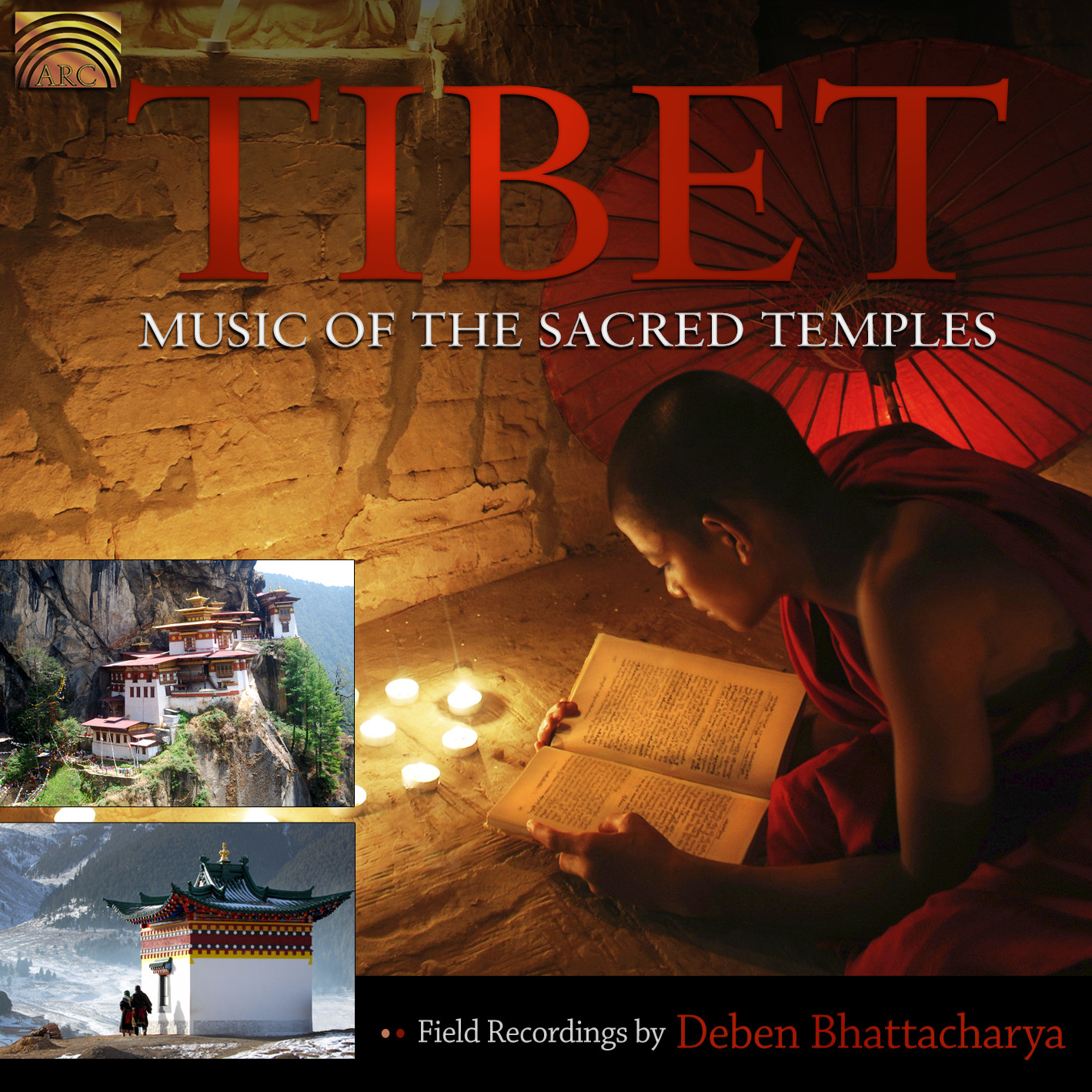 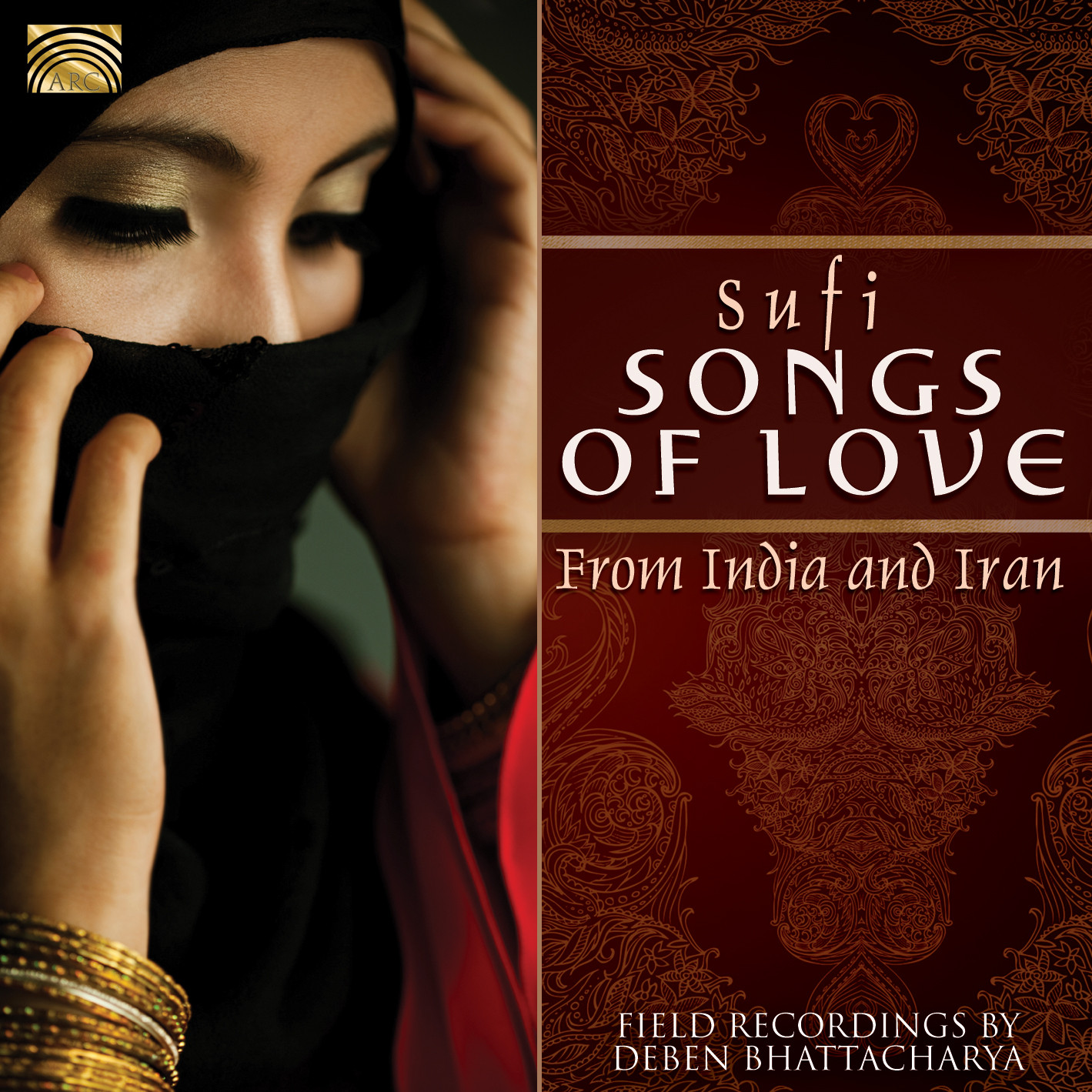 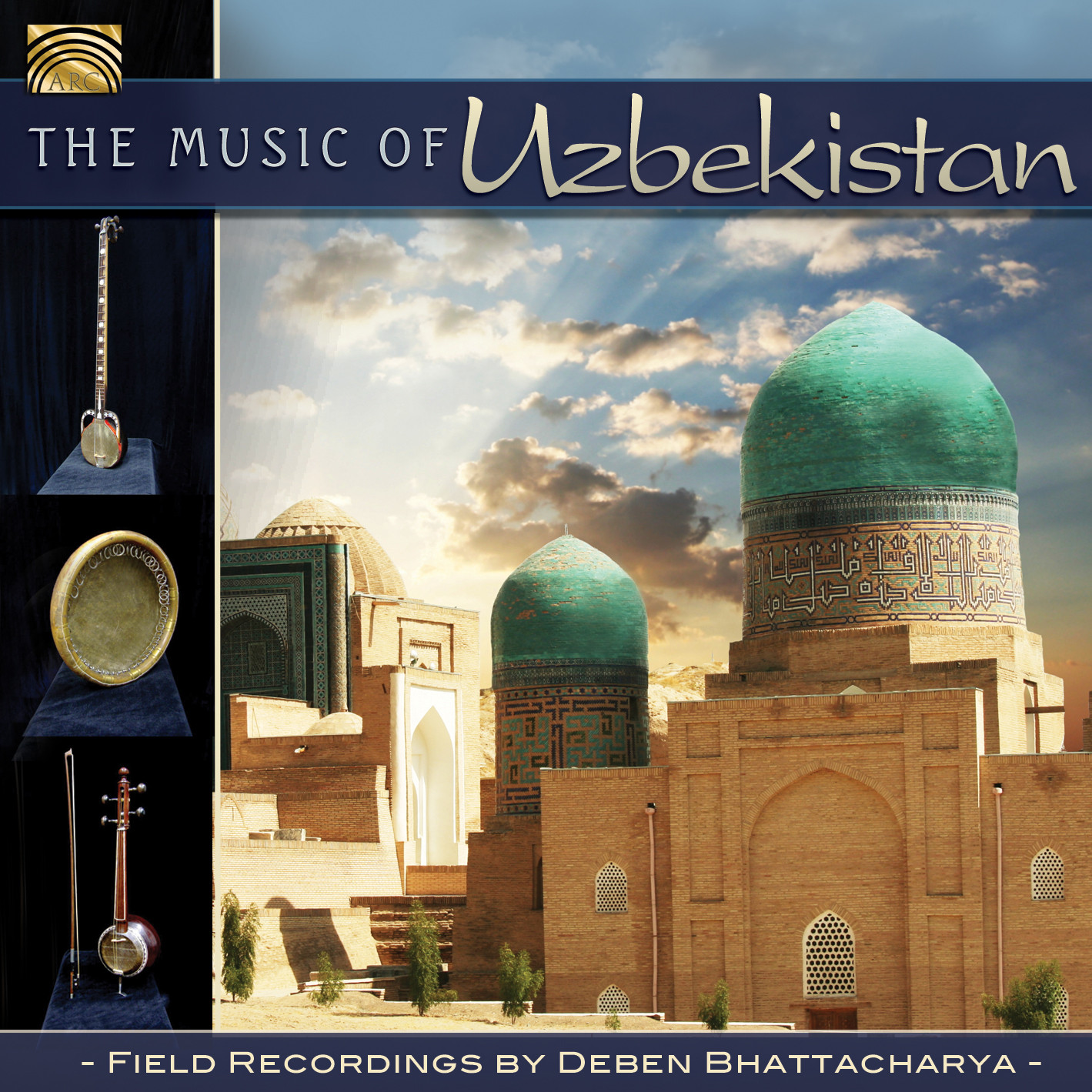 EUCD2438
The Music of Uzbekistan - Field Recordings by Deben Bhattacharya 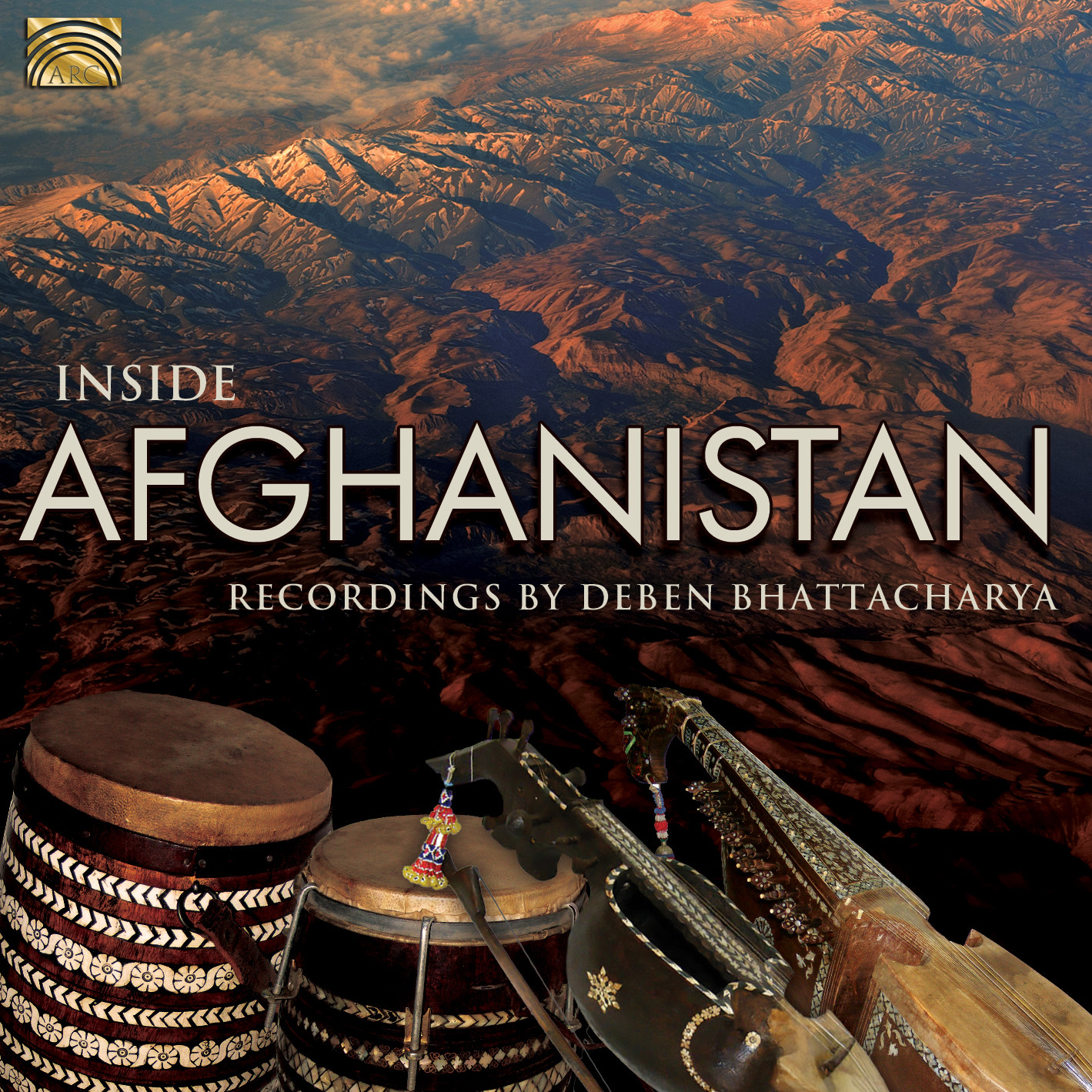 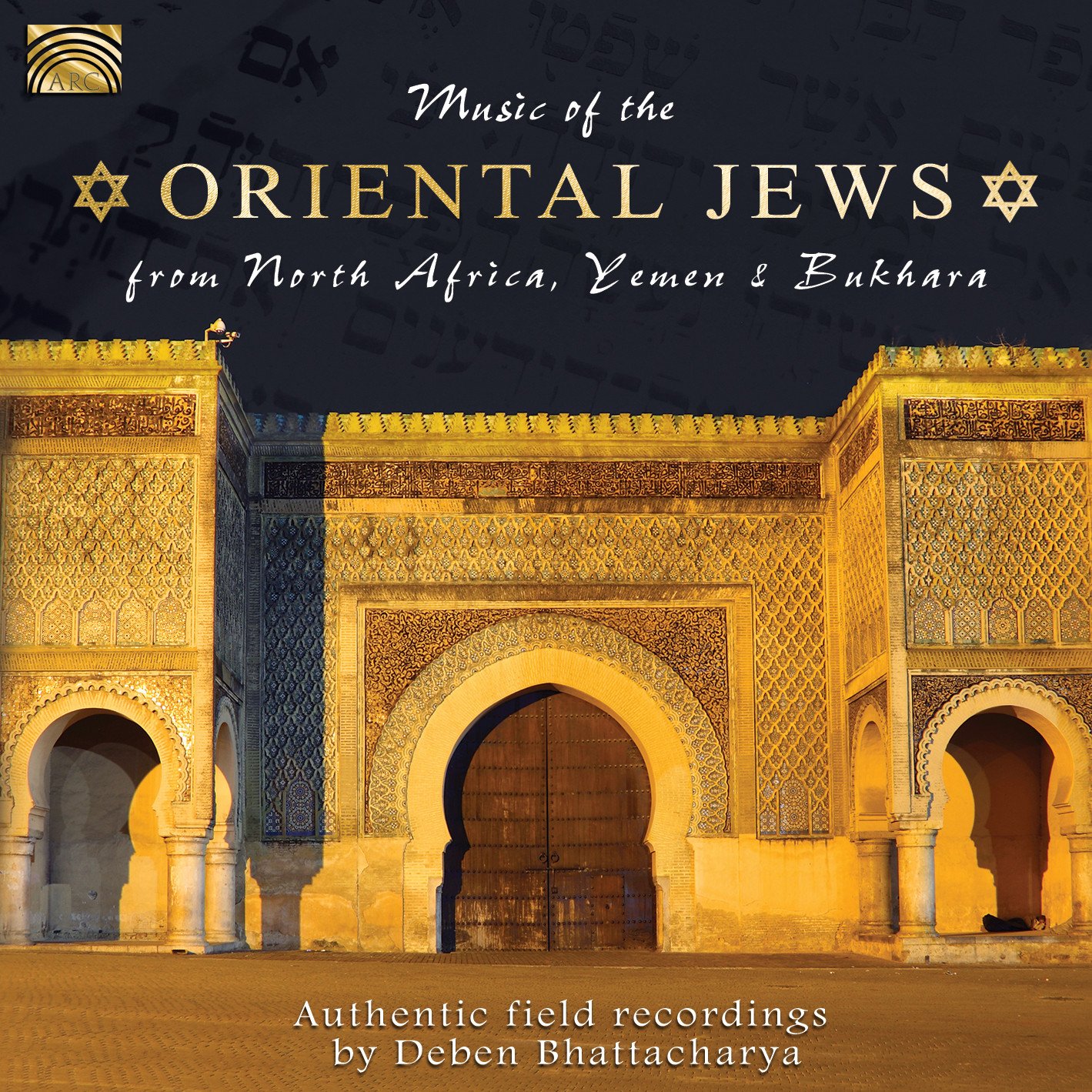 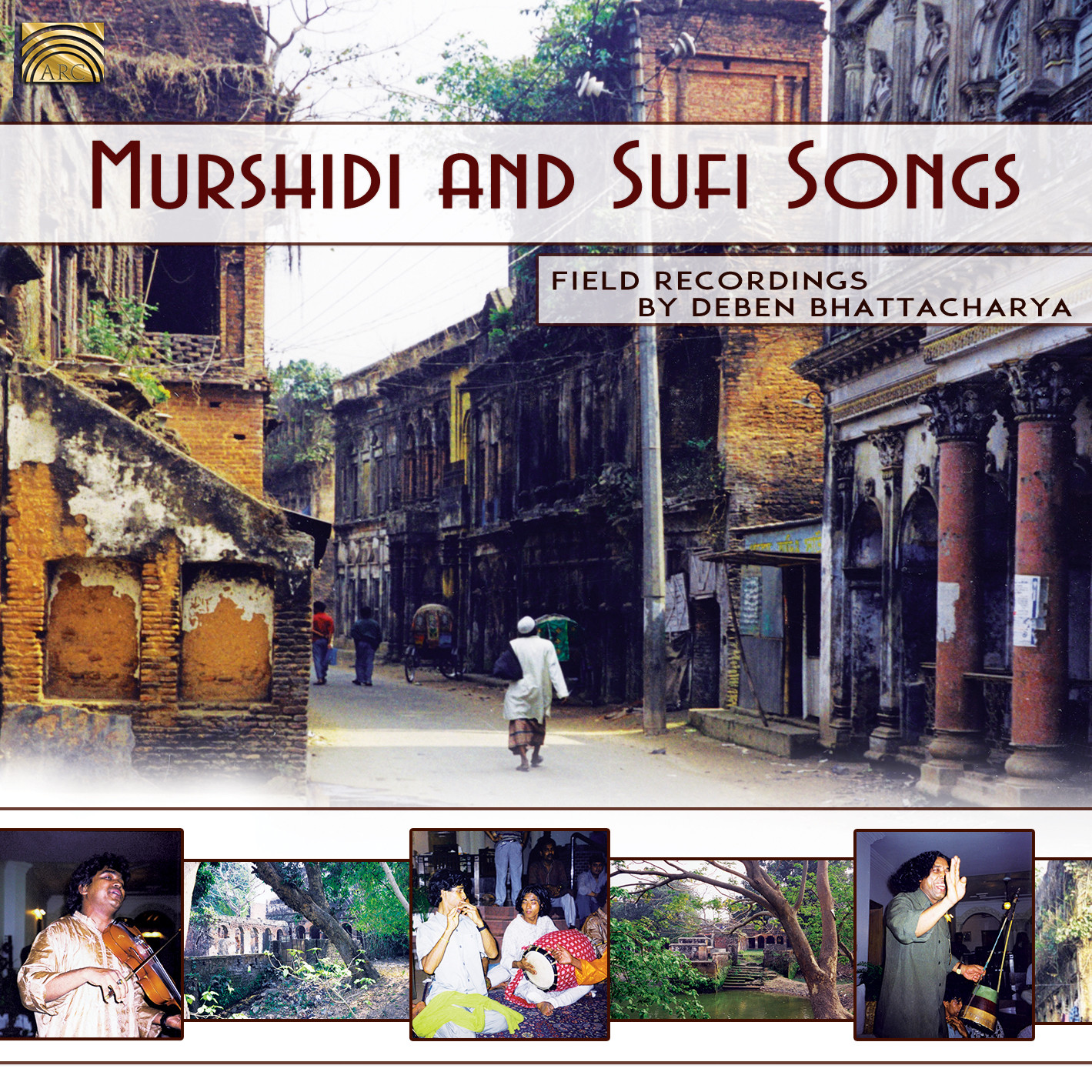 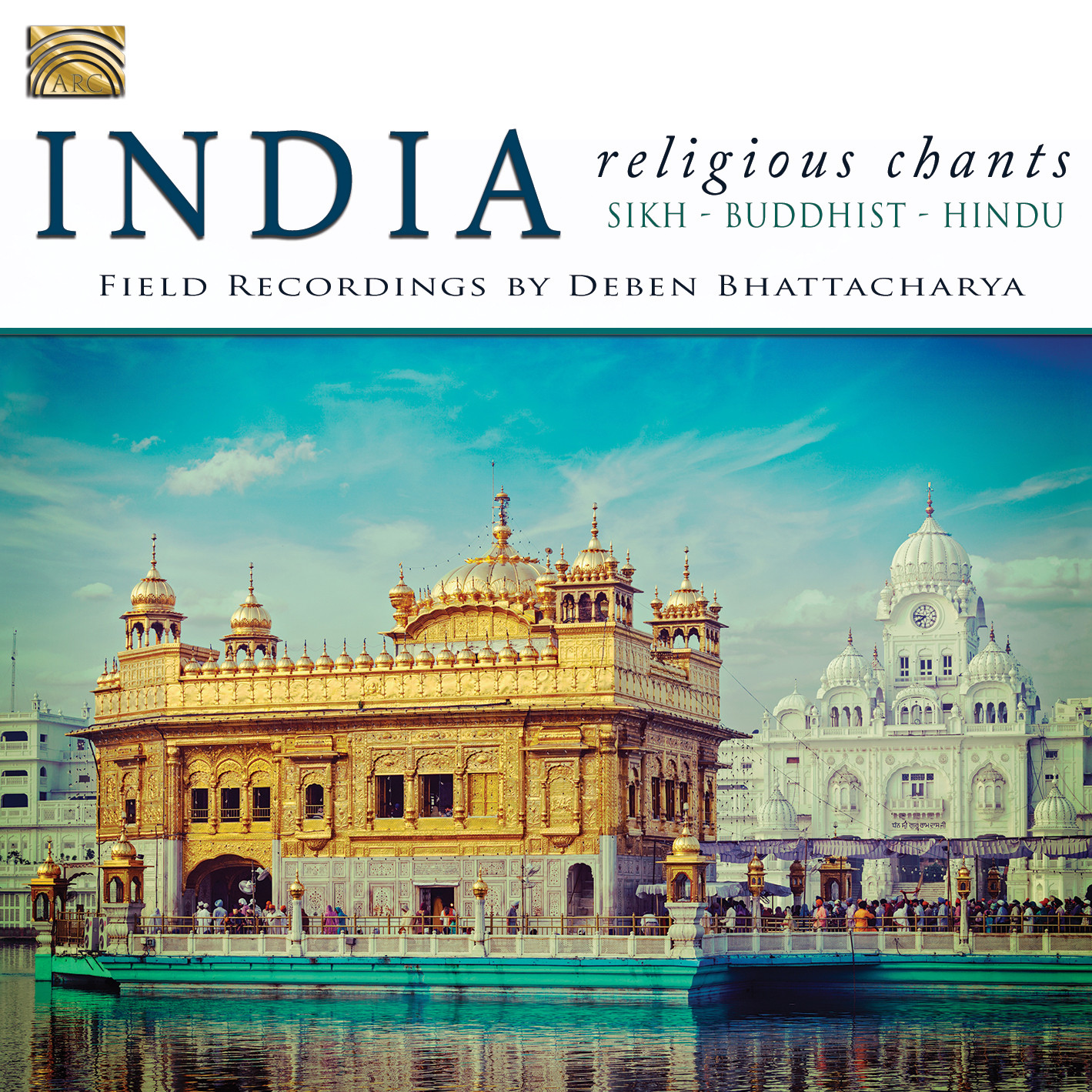 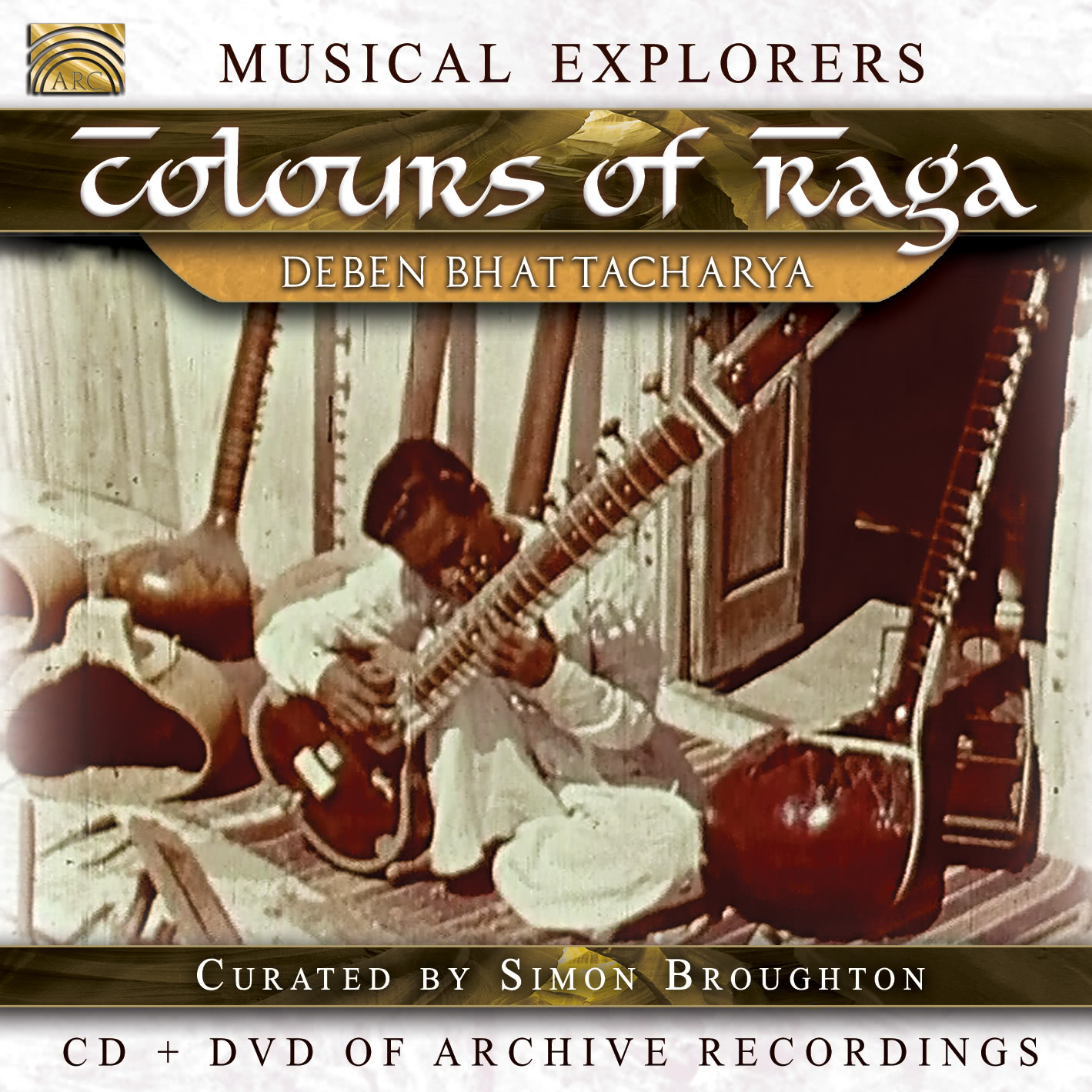 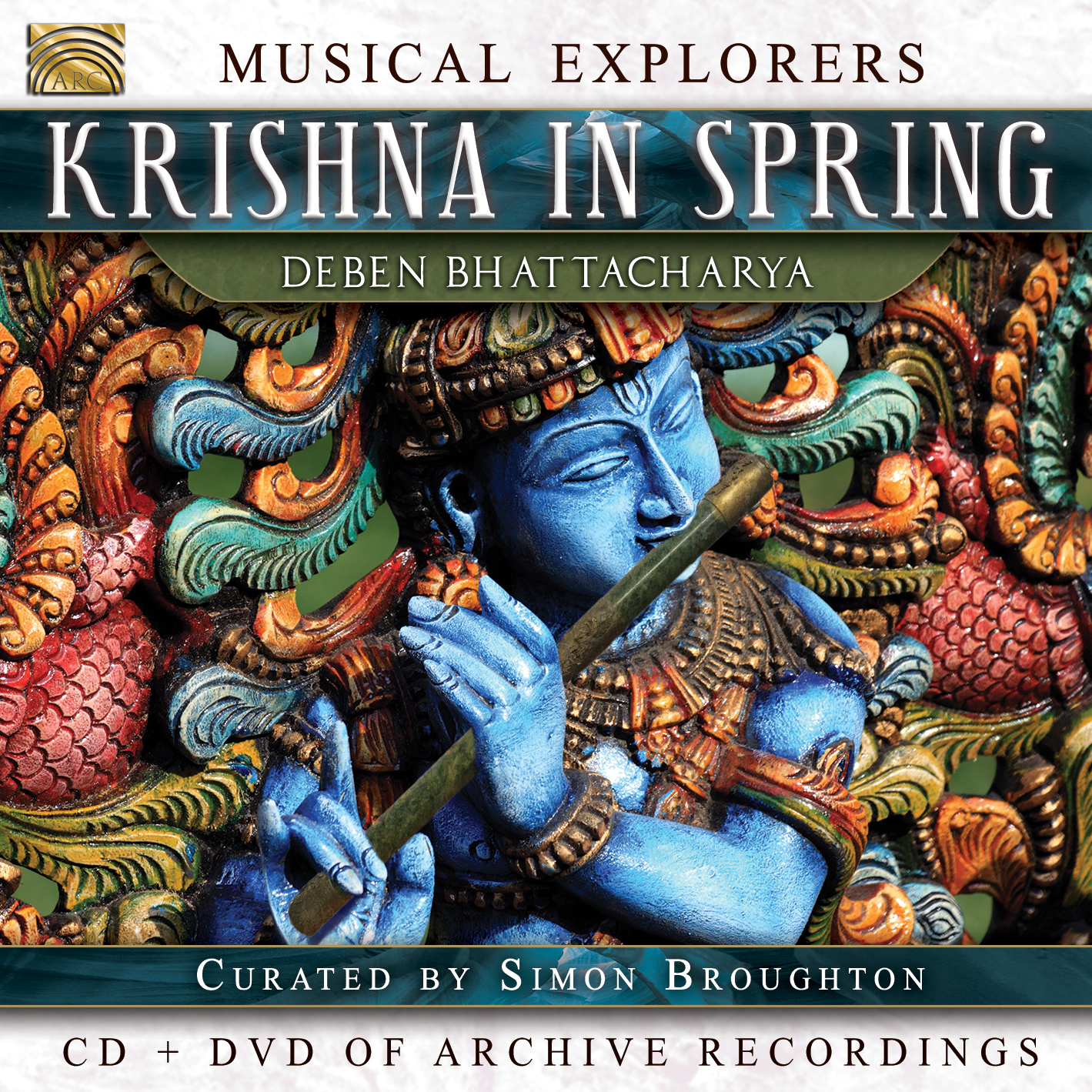 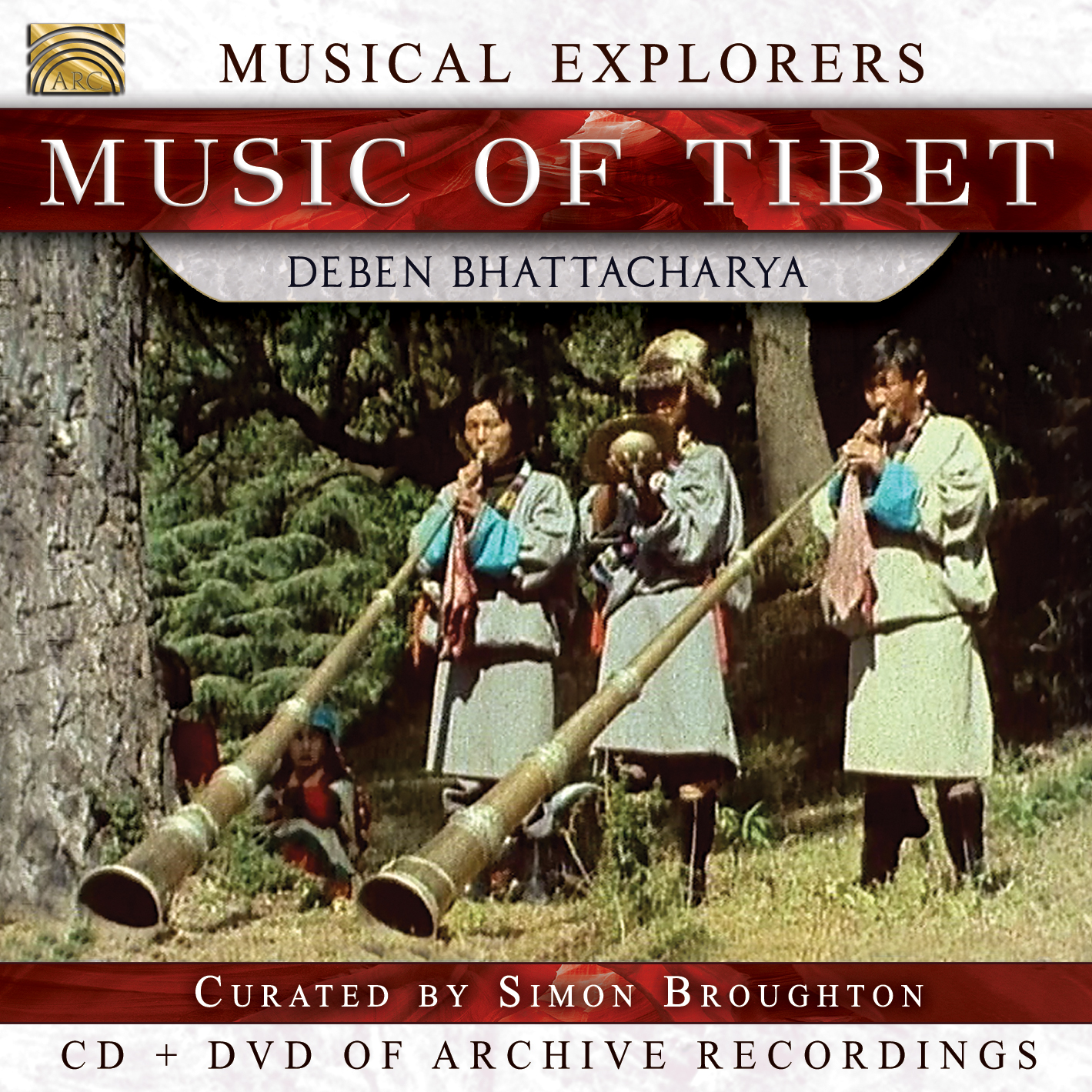 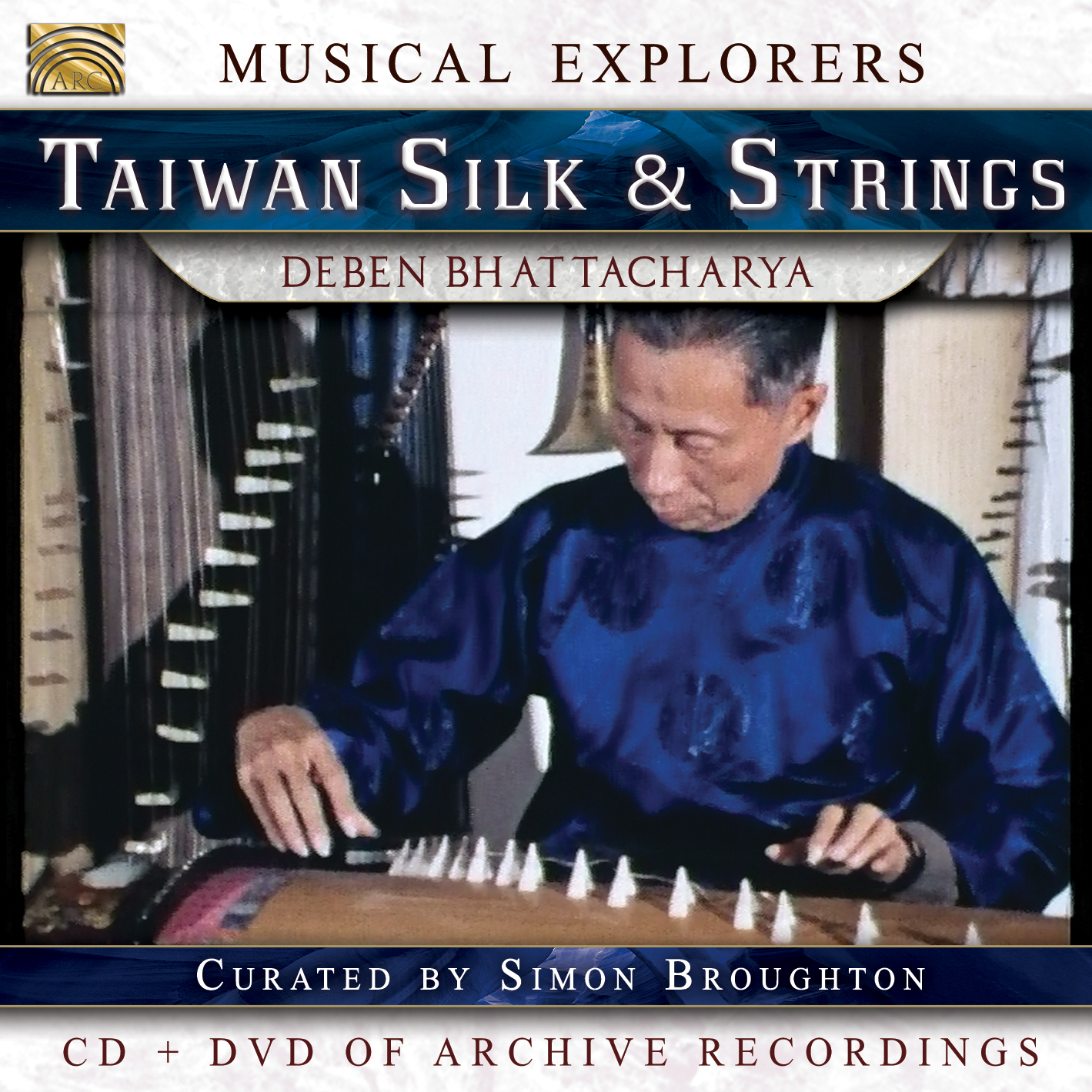 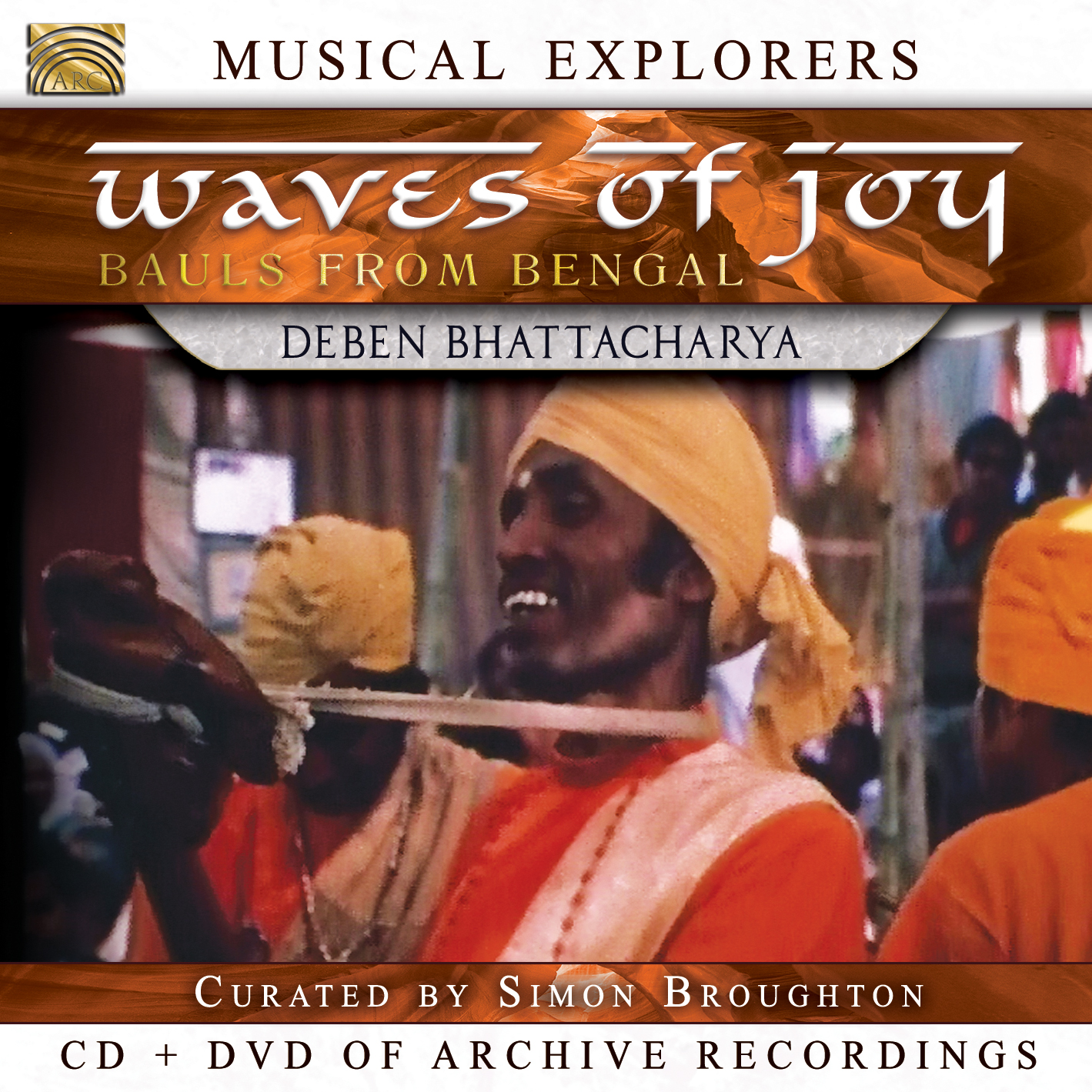