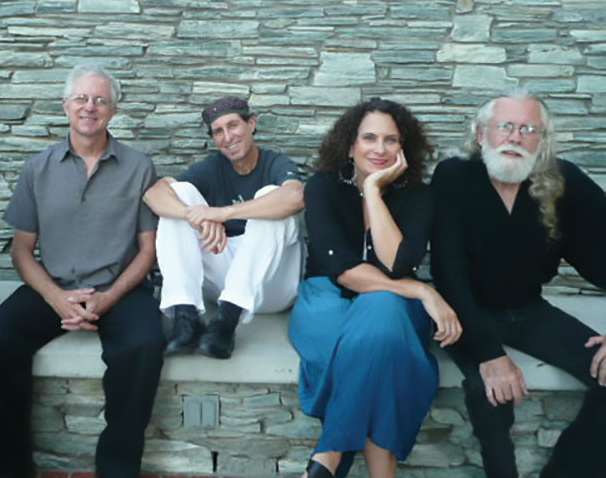 Yale Strom (violin) is one of the world's leading ethnographer-artists of klezmer and Roma music and history. He has done extensive ethnographic research in Eastern Europe. His findings were instrumental in forming the repertoire of his klezmer band, Hot Pstromi, based in New York and San Diego. Since his ensembles inception in 1981, Strom has composed original New Jewish music that combines klezmer with Khasidic melodies, as well as Roma, jazz, classical, Balkan, Arabic and Sephardic motifs.  Strom's compositions range from folk to orchestral, and works have been performed by the St. Louis Symphony Orchestra, San Diego Chamber Orchestra, Hausmann Quartet, Burdick-Thorne String Quartet, Rachel Barton Pine, Mike Block, Bordeaux Philharmonic, the Ostrava Philharmonic of the Czech Republic, and others.  In addition, he has composed original music for theatre, film and television. The musicians of Hot Pstromi are virtuosos in their own right, each having achieved international recognition for their work. Strom's next recording of new arrangements of Ladino, Yiddish, Hebrew and English Khanike songs will be released in fall of 2018. 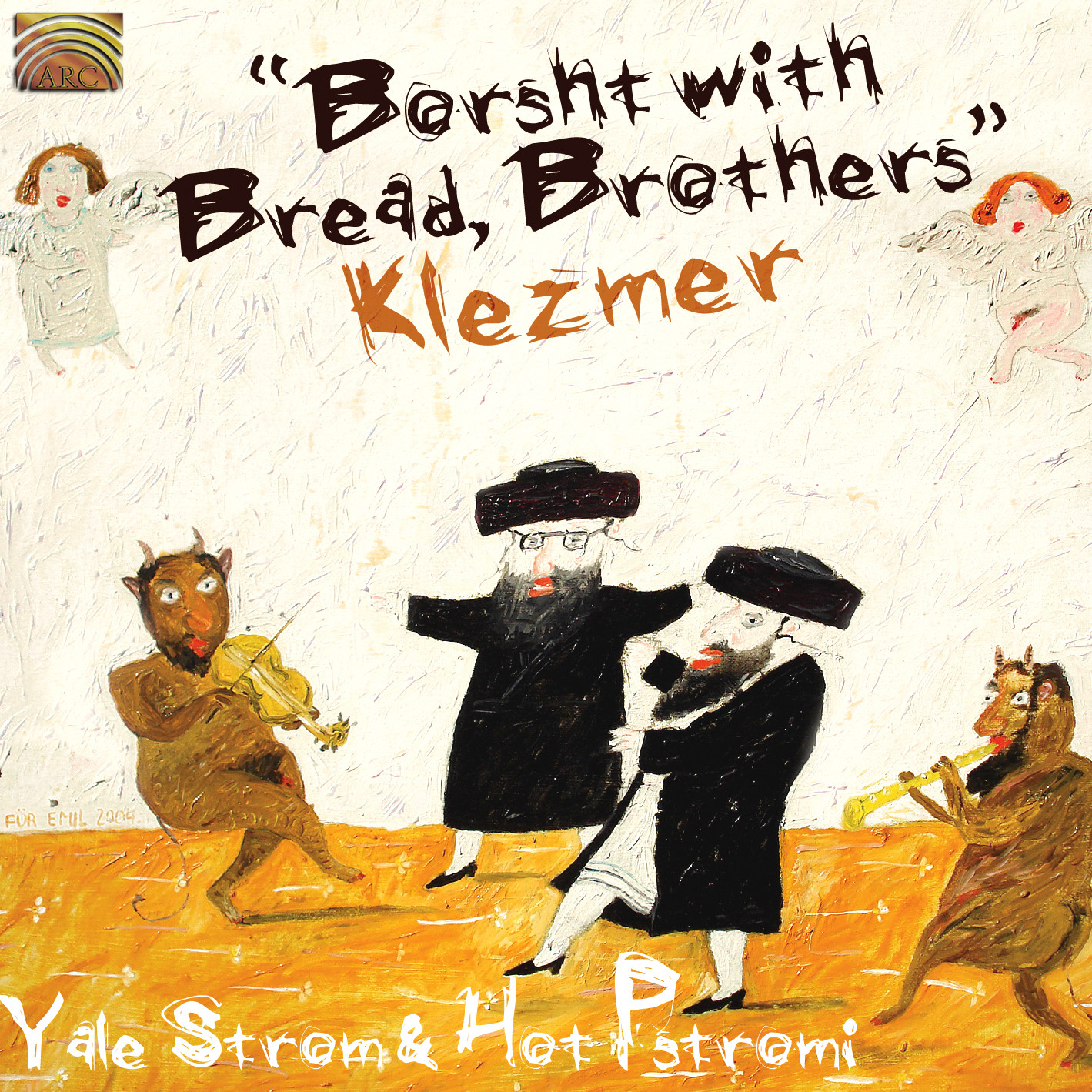 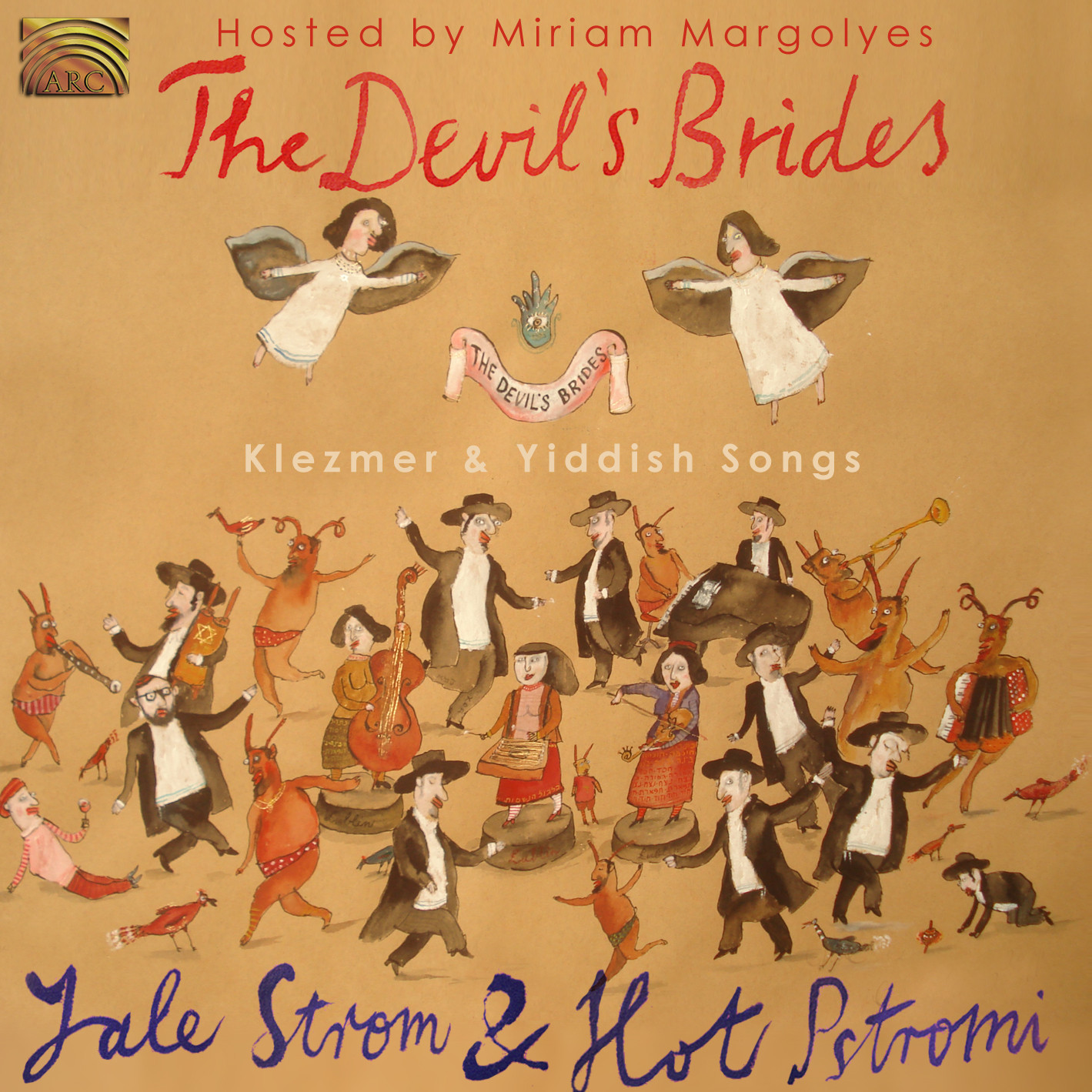 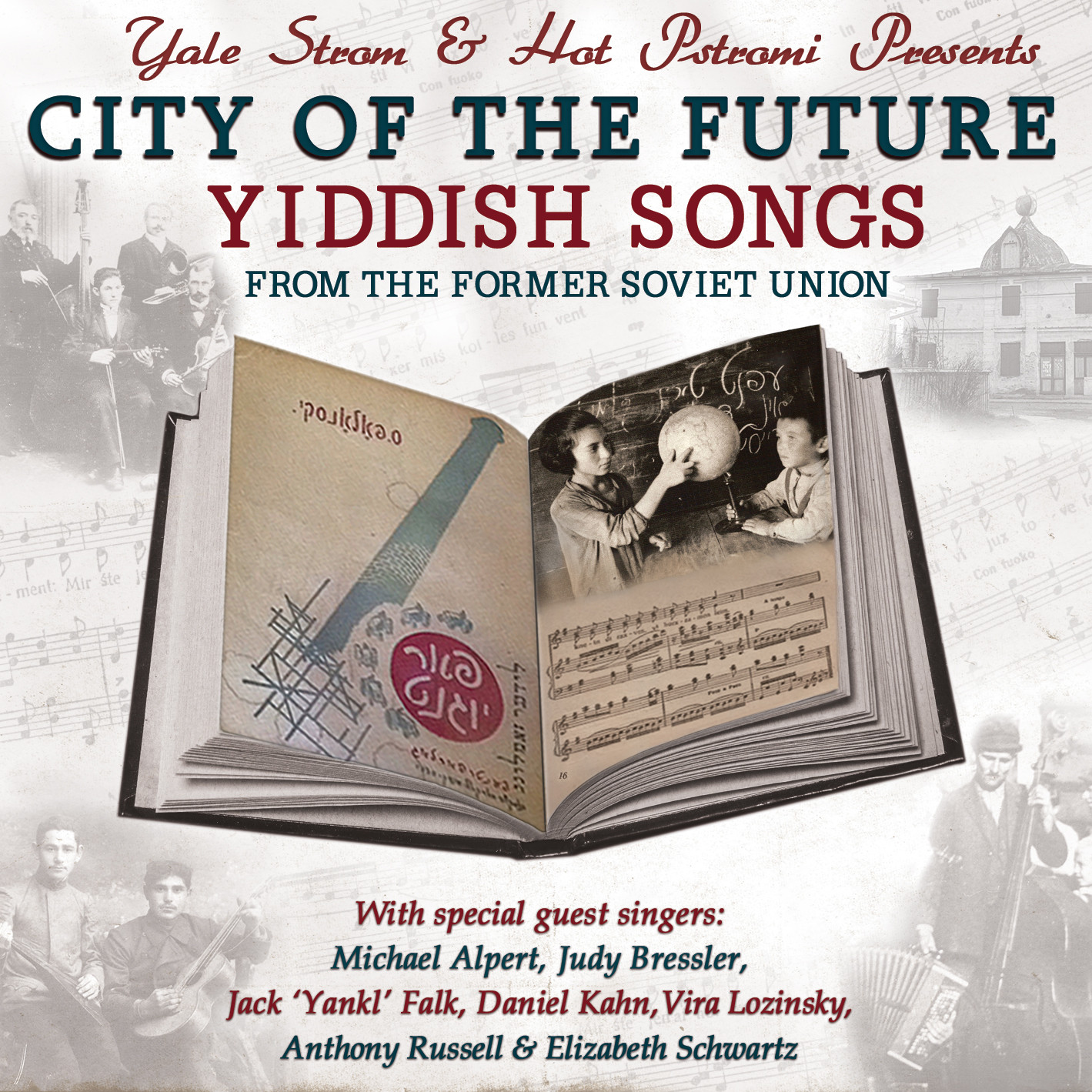 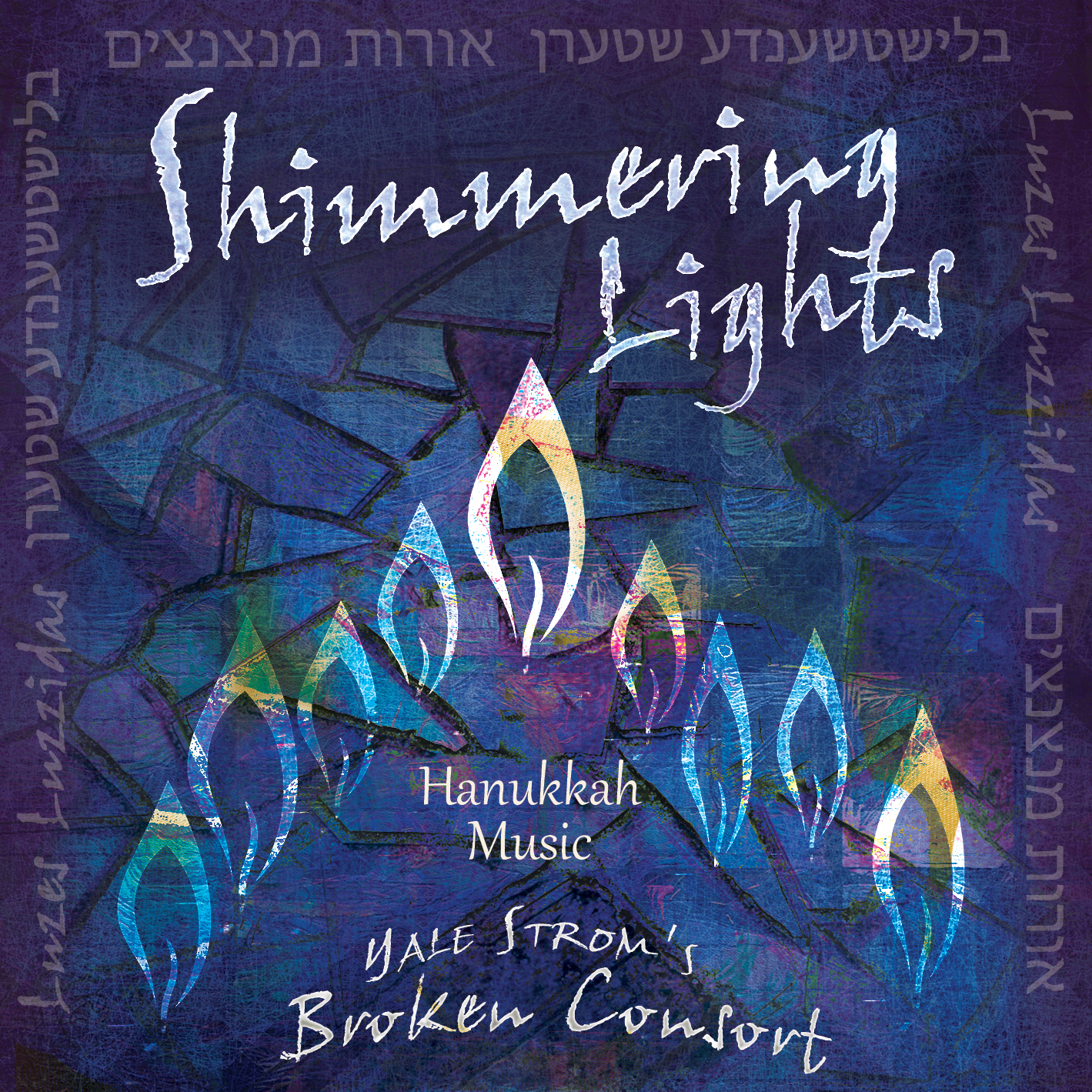